The aliens arrive in the top ten in the sales figures for video games, but they are not those of No More Heroes III: here are the weekly results

We are gathered here again to dissect the sales data for i video games (finally on Monday!), and the end of August, after Gamescom, definitely begins to be felt. Before moving on to the slow but inexorable recovery of the videogame market after the summer break, we would like to specify as always a key point of our special: the games we are talking about concern exclusively the purely physical format. The digital titles, in fact, concern other partial results, as part of a census that the British body GfK does not disclose before the end of the week. We can start!

To win the gold medal this week we have Aliens: Fireteam Elite, marking Focus Home Interactive’s first video game sales triumph in three years. The game sold for the most part on PS5 with 42% of copies; followed by Xbox Series X and Series S with a decent 31%. Lagging behind we have the only “last-gen” format listed, which is the PS4 version that takes home the remaining 27%. Sales this week exceed double those of Mario Kart 8 Deluxe, which climbs two places and is back in second despite a decline of 6%. 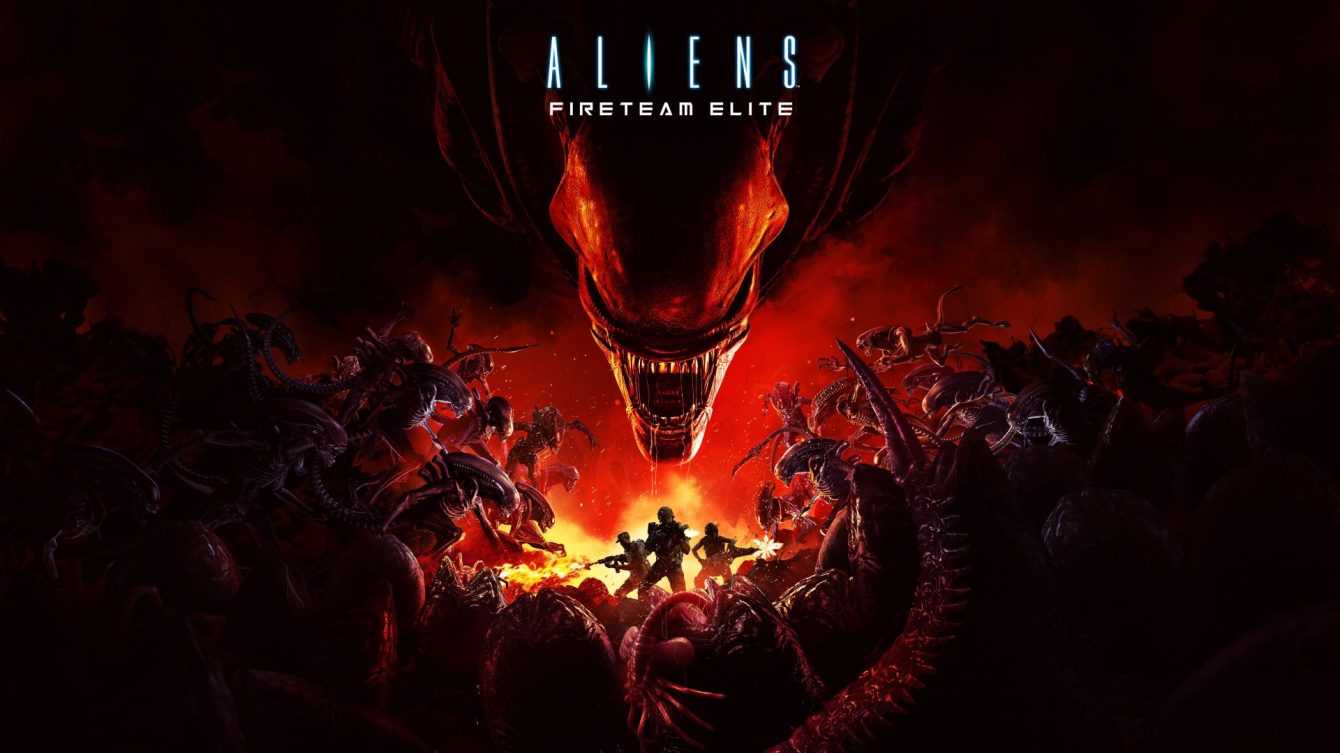 A true ghost in every sense – Sales figures for video games

Moving on to other video games that are doing a little worse, the first place last week (or rather, two weeks ago, as we will remind you at the end) loses eight positions in the sales figures. Having conquered the crown, in fact, now Ghost of Tsushima: Director’s Cut collapses from first place to ninth. Lost sales are 50% between one week and the next, and this also happened for the other two releases. In particular, Spider-Man: Miles Morales passes from third to fifth while Ratchet & Clank: Rift Apart loses the silver medal and finds himself twelfth. It all depends, as always, on the availability of PS5.

If you are among the many who are collecting the Spirits dedicated to No More Heroes III, you could very well exceed in number the catchment area of ​​the game itself: the title of Goichi Suda for Nintendo Switch, in fact, in these sales figures fared much worse than we thought. Whether it’s for the niche appeal of the original series or the reigning next-gen fever, it turns out the audience was saying “mobbing” to the heroes. In fact, we speak of a sixteenth place, which surely (or so we hope) will be balanced by a better digital performance. 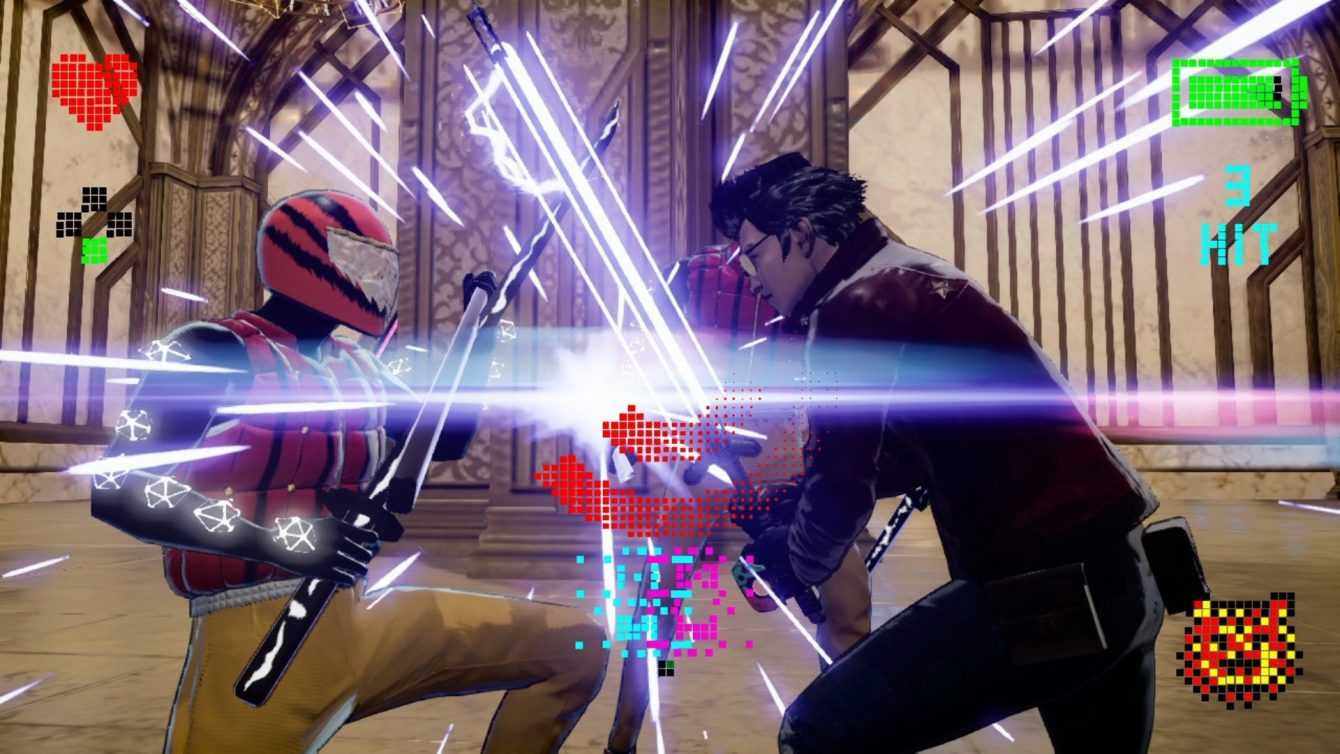 The only other new entry in the top 40 of sales figures is Sniper: Ghost Warrior Contracts 2 Elite Edition, whose PS5 format conquers the thirty-first place among the best-selling video games. For the rest, however, it is the triumph of the usual suspects. We have the Nintendo Switch version of Minecraft in third place, that parsley of Grand Theft Auto V to the fourth, FIFA 21 on the sixth, Animal Crossing: New Horizons on the seventh, Marvel’s Avengers at the eighth and The Last of Us: Part 2 to the tenth. So we just have to sum up in our table … if nothing else, to have everything in view.

As always, we explain how ours should be read table. On the left you will find the results from two weeks ago, which were collected last week. Those actually from last week, collected today, are instead the positions you find in the central column. Have a good consultation! 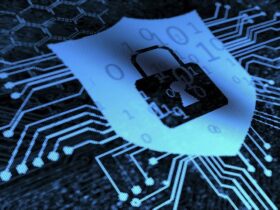 Google and Microsoft will invest $ 30 billion in cybersecurity

Lucca Comics & Games 2021: all the info on how it will take place