According to an official Sony document, Uncharted 4 could be the next PlayStation game to receive a PC port

At the beginning of the year, when the CEO PlayStation Jim Ryan had confirmed that Days Gone would also be released for PC, the Sony boss had also added that other productions PlayStation they would have followed the same path. The confirmation of this desire had also come in more recent times, following the appearance within Steam from the official PlayStation creators page, which suggested the arrival of more games. And according to an official document released by the Japanese giant, it seems that the new arrival is a real 90’s piece.

During the last quarterly presentation addressed to shareholders, as he reports ResetEra, it seems that Sony has officially confirmed how Uncharted 4: Among Thieves, launched in 2016 on PS4, will come in the near future also distributed on PC. The action-adventure was mentioned precisely in relation to a planned release for personal computers, although no official announcement was made to that effect. The clues, however, even in the absence of an actual confirmation, would seem to point in the direction of such an eventuality. 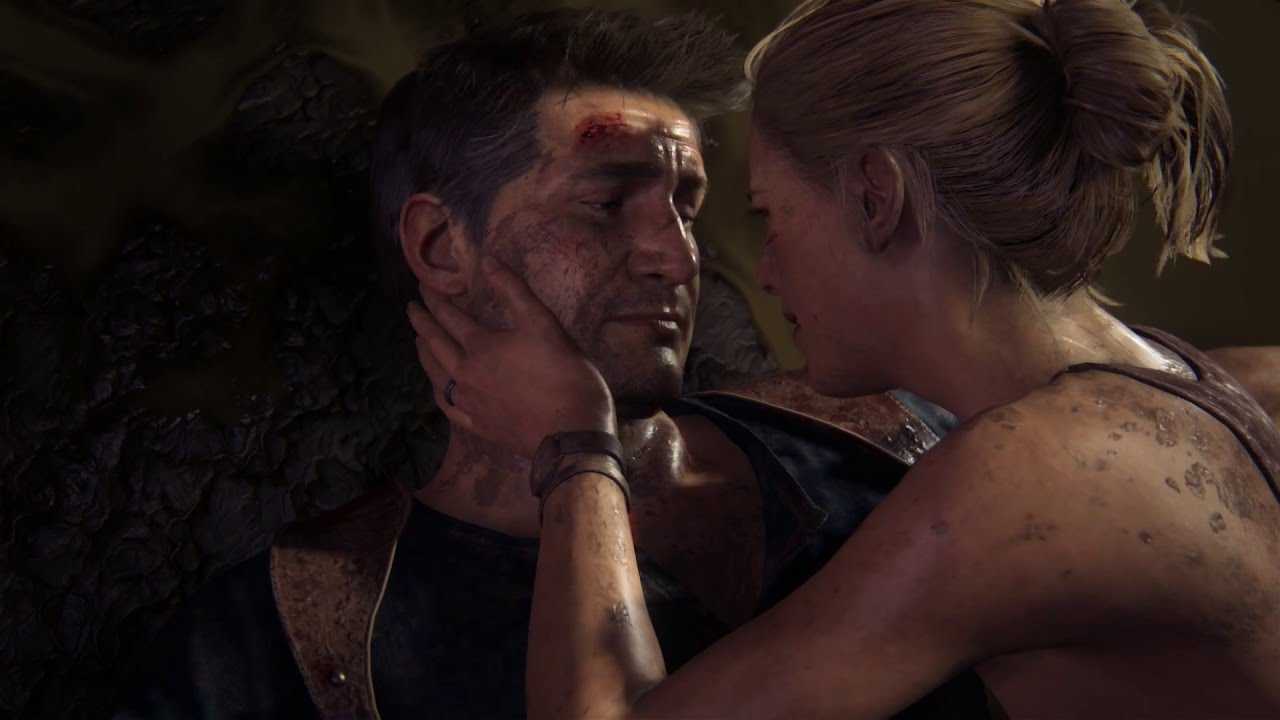 If confirmed, the title Naughty Dog it would be the third big one PlayStation exclusive to land on PC, after Horizon Zero Dawn and the aforementioned Days Gone, which was released just a few days ago. The starring saga Nathan Drake it is certainly one of the most important franchises in the gaming sector of the Japanese giant, therefore the release in question would be a really good blow for the PC user.

What do you think of the strategy Sony and the eventual arrival of Nate on a personal computer? We are interested in knowing your opinion on this, therefore we invite you to write to us via the comments section, here on TechGameWorld.com. To retrieve games at a discounted price, however, we advise you to keep an eye on the Instant Gaming pages.