The 2021 edition of the well-known fair E3, now for several years one of the largest in the gaming sector, will host a unified conference of Xbox and Bethesda, the date of which was recently made official. It is one of the most interesting panels of the event and certainly deserves to be followed carefully, in fact it promises to be full of advances e revelations.

E3: date and possible contents of the Xbox and Bethesda conference

The conference that Xbox and Bethesda will hold within E3 is scheduled for June 13; its duration should be approximately 90 minutes. There are currently no official confirmations regarding the titles that will be presented and discussed but, according to some rumors, it is likely that among them there is Halo Infinite, of which we have no news since the beginning of the year. Given the importance of the event, it is possible (although not particularly likely) that the exit date of the new and highly anticipated game in the Halo saga. 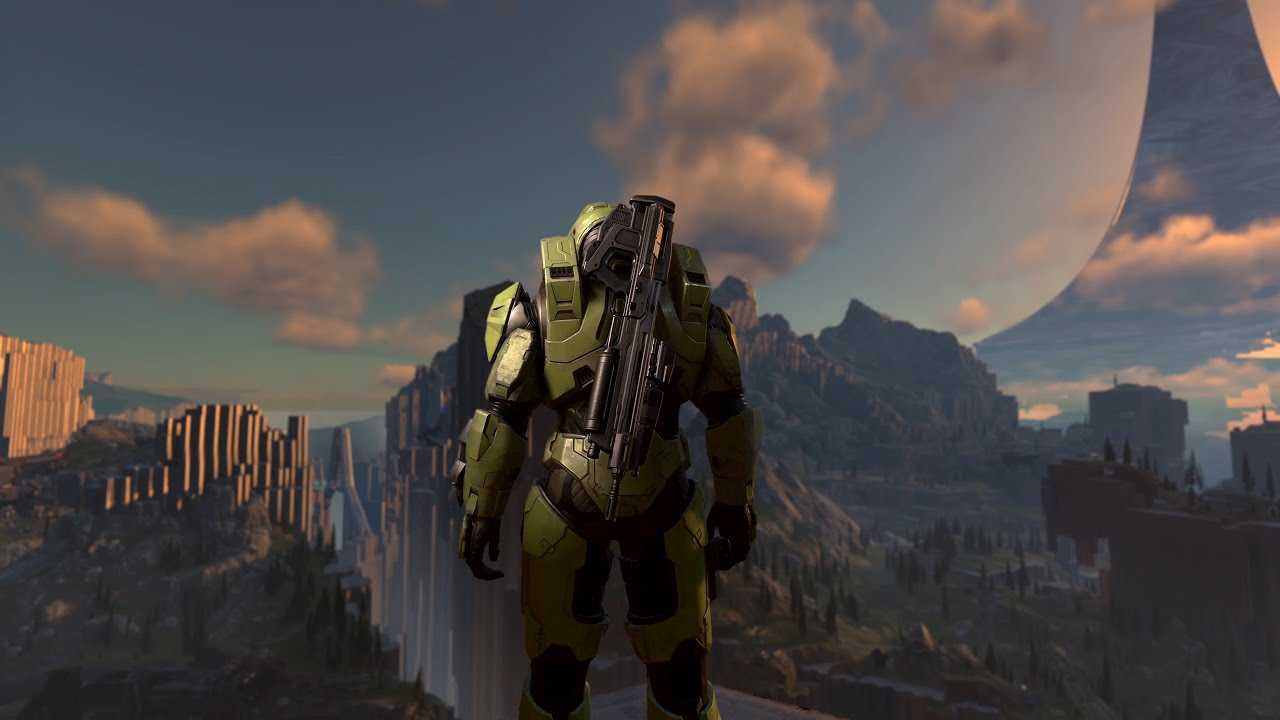 Among the other titles that are rumored to be mentioned at the fair organized by the Entertainment Software Association, one of the names that stands out most is that of Starfield, new RPG in the works at Bethesda which, according to some reliable sources, should arrive at the end of the year exclusively for PC and Xbox. The panel will then also give space to projects by affiliated development teams the two organizers are therefore expected to reveal news regarding Avowed, currently under development at Obsidian Entertainment.

Continue to follow us on TechGameWorld.com for further updates regarding the 2021 edition of E3 and to discover all the news regarding the best video games coming out. If you are interested in buying a title, we suggest you take a look at the vast Instant Gaming catalog.