Windows 10: soon a new management of the battery and energy saving

Through its website, Microsoft announces full availability for users to upgrade their machines with on board Windows 10 to release 2004 of May 2020. The update should be searched and installed completely automatically.

If not, the procedure to follow is as follows:

By doing so, you force the system to install the 2004 release. Unfortunately, the update will not be available to everyone. The Windows 10 2004 update it may not be installed on machines with compatibility problems hardware and / or software side, but the percentage is very low. 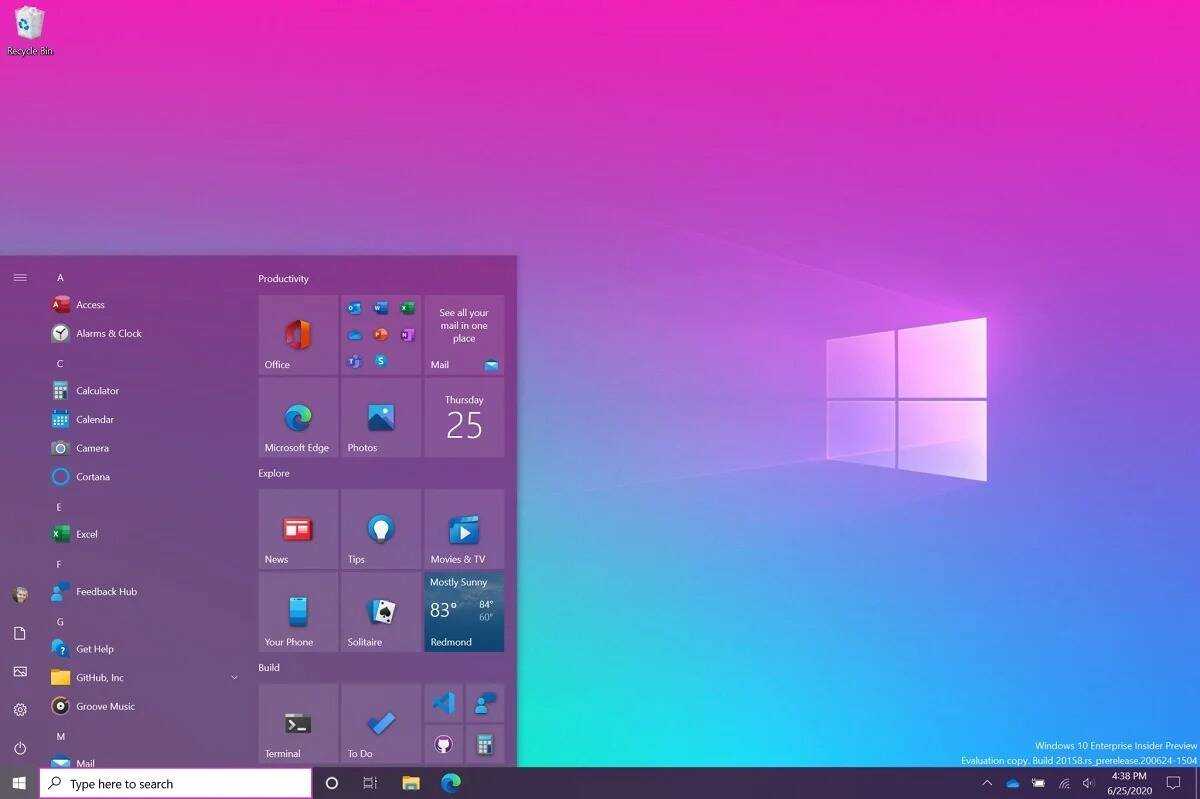 Why is the May 2020 update only now being mass-released?

Simple. In Windows 10 there is a feature called “Programma Windows Insider“. This program allows users to receive a preview of the updates that will be introduced on Windows 10, as if they were beta-testers, so that it can be tested before reaching a larger slice of users. Of course, once released to the general public, the update won’t be free of bugs or issues. It takes additional time to correct these.

For this reason, the 2004 update is only now available to everyone, in order to give the average end user a system free of problems that could affect the user experience, causing much more serious problems.

As you well know, Microsoft releases the biggest upgrades for Windows 10 every six months. Currently updating of Windows 10 more recent and the October 2020 Update (20H2), not very dissimilar from the latter version. We will have the next big and substantial update in May 2021. Have you updated your operating system to 2004? Have you signed up for Microsoft’s insider program? Let us know in the comments and keep following our pages to stay up to date.