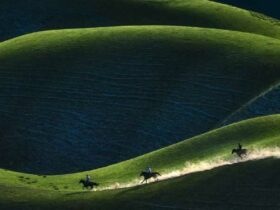 Sony World Photography Awards 2019: the analysis of the selected shots

Does it really make sense to switch to Full Frame? This article analyzes the differences between camera bodies with Aps-C and Full Frame format from the purely point of view of the performance of the devices with the aim of guiding the photographer towards the choice of the camera that best suits his needs.

Every amateur photographer sooner or later finds himself having to face the “monkey” of the full frame.

There are several factors that are driving more and more people to purchase full-frame cameras. First of all, the offer is increasing and the relative prices are falling, making the new models more accessible as the old ones that are starting to circulate in used cars. Typically, when you enter the world of photography, you start by buying an entry level Aps-C body, and you start practicing the hobby. The outfit grows as a result of increasing interest, passion, style development and the rise of tempting monkeys.

Recently major camera manufacturers have launched a series of new Full Frame cameras (mirrorless). This also reflects a market trend: it is undeniable that the unsurpassed practicality of smartphone cameras is reducing the market for “traditional” cameras, especially compact ones. Consequently, brands are looking for new buyers, raising the bar and offering increasingly sophisticated models and very high performance with clear differences compared to smartphones. These profound differences help justify their existence and “allow” high prices.

However, it remains to be understood that what pushes a photographer to raise the bar by switching to machines gradually with the largest sensor.

Switch to Full Frame: the differences with Aps-C

On a technical level, the first arguments that are usually drawn out to justify the transition to Full Frame are the reduction of the depth of field and the different amount of light that the sensor collects at the same time compared to an Aps-C sensor (which at the time of film was in fact commonly called “half format”). Let’s look at these two statements in more detail: 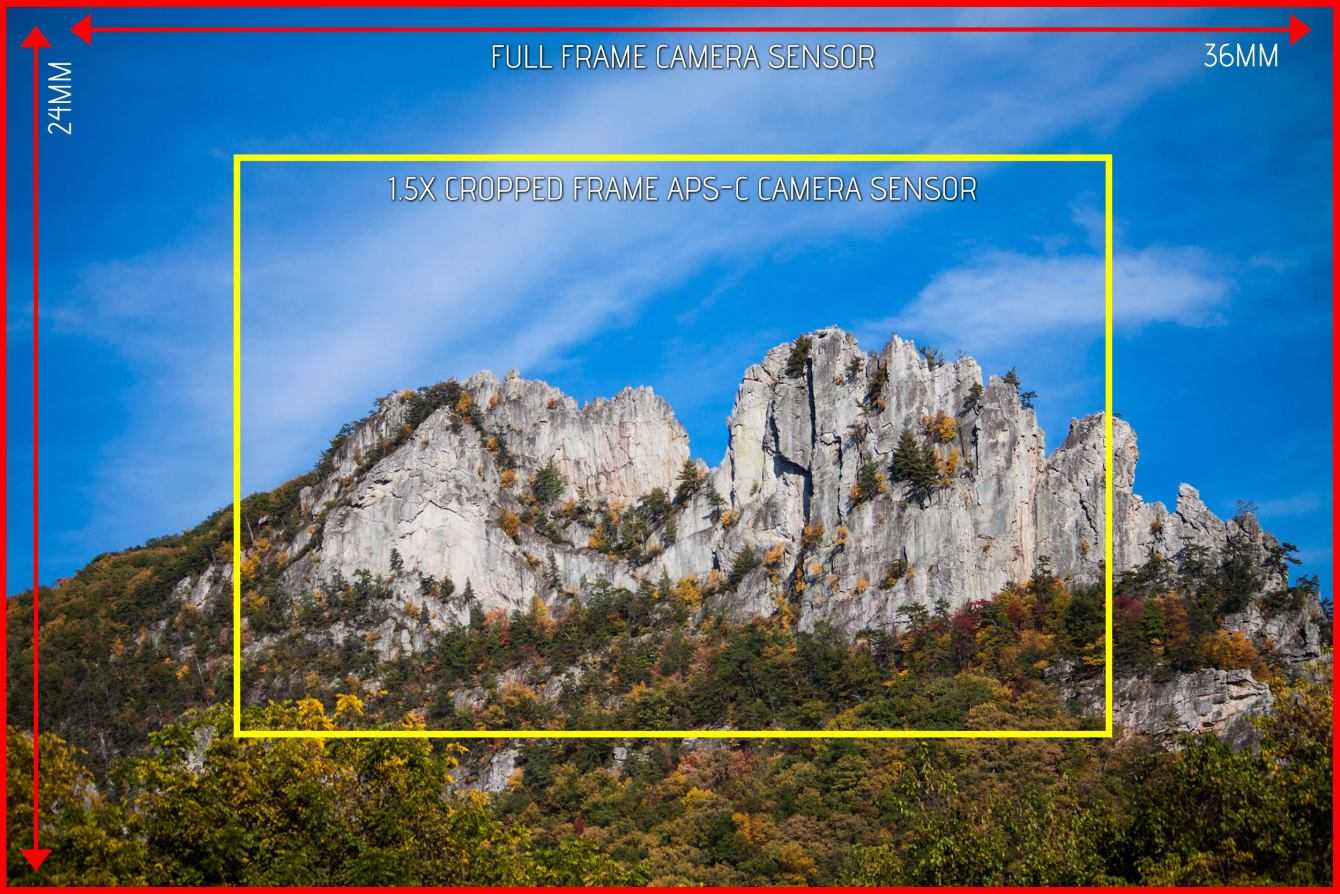 Are we sure that all this justifies the remaking of an entire kit from scratch and an expense of at least € 1500?

I took the liberty of comparing in the table the main characteristics of the basic Aps-C bodies, top of the range and of the corresponding “entry level” Full Frame of the main manufacturers to see in detail how things are. 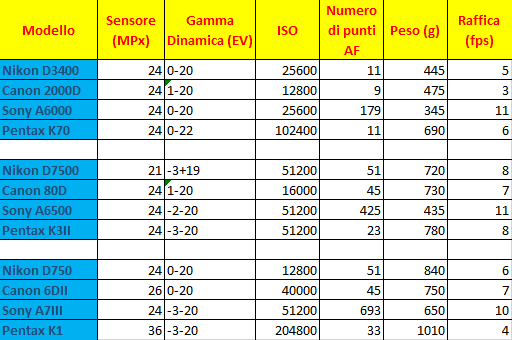 The parameters that I have chosen to highlight in the analysis are the following:

It’s obvious that going into more detail there are many other differences (quality of viewfinders, weather sealing, stabilization, etc.). However, in this article I do not intend to carry out a comparative review to choose a specific article at the expense of another but rather to derive some general considerations on the differences in performance of camera bodies with different formats.

Although this analysis is incomplete and hasty, it is sufficiently exhaustive to justify my thesis. The transition to full frame is currently not justifiable in terms of PERFORMANCE of the camera bodies but rather a fashion. Of course there may be very important ancillary considerations such as a greater feeling in the hand rather than the availability of more controls and buttons with programmable functions etc., but the fundamental point is the transition to full frame in my opinion must be justified by photographic needs.

The real variation that you will have in fact on the result is given by the different and smaller depth of field that returns the use of a full frame sensor. In this regard, I feel I can formulate a series of situations that can justify a larger sensor from the technical point of view and photographic needs:

I still want to clarify that some situations can be improved without necessarily switching to Full Frame: the use of a lens with a larger aperture than the one supplied can serve very well in order to reduce the depth of field (although this is not always sufficient, especially when working with wide-angle focal lengths). 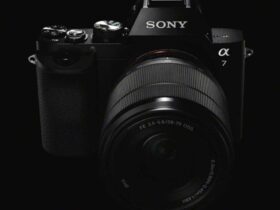