The release of Steam Deck, Valve’s new PC console, will be postponed due to a lack of components

Distribution problems are appearing more and more frequently within the videogame industry: among the most obvious reasons there is a shortage of components such as semiconductors, caused by the price too high of raw materials necessary, due to the very high demand generated in these pandemic years. This, accompanied by an insufficient number of factories entering to support production, is at the root of the problems for which in 2021 it is still not possible. get in traditional methods a new generation console, or buy a new car at a reasonable price, or even just a video card. Now, some repercussions are finally shown also for the giant Valve, and players will find themselves seeing the release of Steam Deck postponed.

Because the release of Steam Deck has been postponed by Valve

This type of crisis has not only affected Microsoft and Sony: the same Tim Cook of Apple, speaking with investors, he had declared considerable financial losses due to the small number of devices available for sale, and even Nintendo a few days ago has decreased the number of expected sales in the current fiscal year, from 25.5 million to 24 million units sold. The situation is so problematic that it is not a surprise at all as Steam Deck was only available for purchase by booking, and in any case it finished in no time.

On Steam, Valve itself has created a special post regarding Steam Deck, where it announced that the release has been postponed for two months. The company says it has made every effort to solve the situation behind the supply chain in the world, but the components needed to be employed in its manufacturing facilities however, they will not arrive in time to release the console on the dates indicated above. 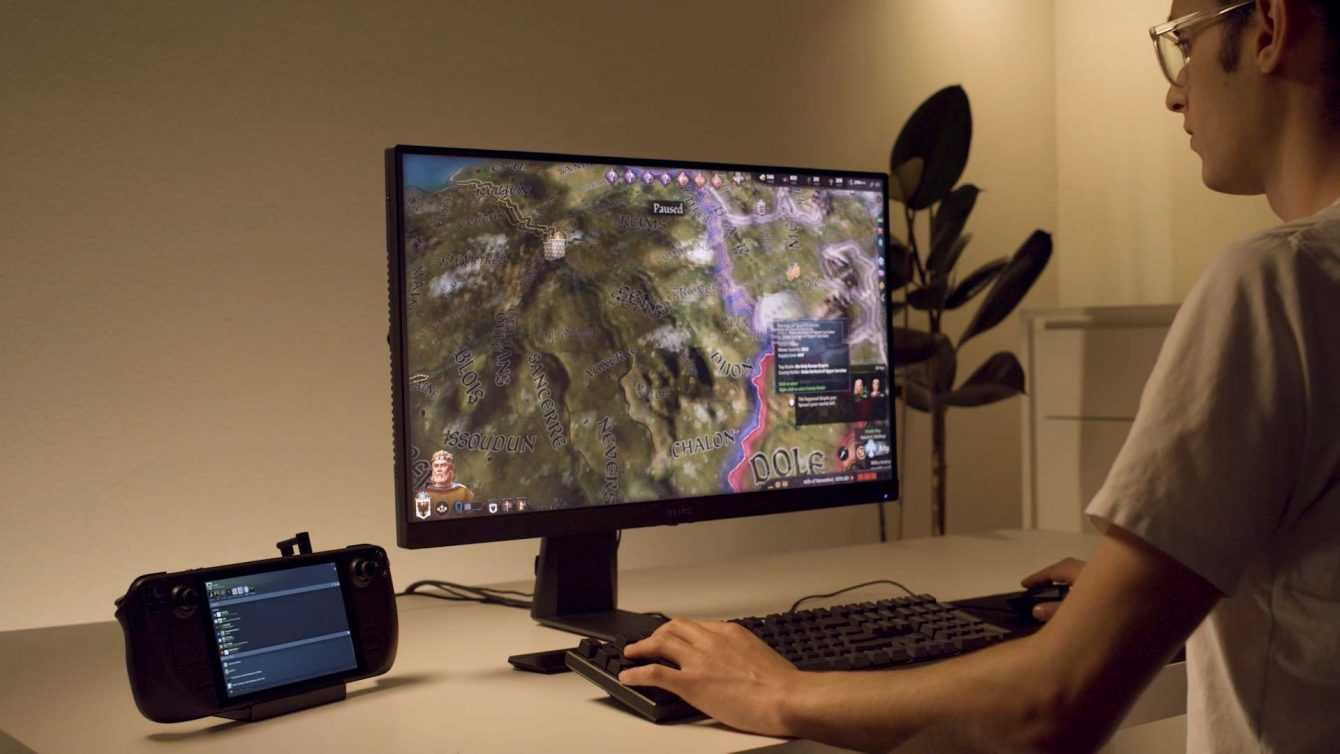 However, while it is thought that the situation may continue further into the next year, Valve claims to be able to get the console out of the February 2022, and from there the reservation queue will start, while maintaining the place of the people who are already in line. Furthermore, precise dates have not yet been provided regarding the restarting of bookings. Meanwhile, Valve will hold a free online event on Steamworks together with the development team behind Steam Deck, where they will explore the use of the device, the internal components, how it works and many other interesting information.

Keep following us on TechGameWorld.com for further developments, and check out the Instant Gaming store for new games at an attractive price.