Only a few weeks left before the arrival of Pokémon Legends Arceus, the new unreleased title of Game Freak that will transport players inside a Sinnoh never seen before. The region will in fact take on a setting that recalls feudal Japan, and in addition to this there will also be several novelties that will give a significant change to the gameplay of the iconic Nintendo franchise.

The title presents a much more open style of play than the previous ones with regard to actionable actions within the world: in a past trailer the feasible clashes with Pokémon were shown, revealing among other things the possibility of openly fighting wild Pokémon, dodging their attacks and using their team to defend themselves . Some information has also been provided about the Diamond and Pearl clans and their respective leaders Damon and Perula. In a trailer presented in the past few hours, we can also take a look at the crafting and play areas of Pokémon Legends Arceus.

We are running out of anticipation for the arrival of Pokémon Legends Arceus, and by now much of the most important information has been revealed for some time. However, the curiosity behind this title is gradually growing, especially for the new features and features that continue to be shown in the latest trailers. After all, while the new game in the series doesn’t shine in terms of texture or graphics quality, knowledge di may be faced with a potential evolution of the series however, it brings concrete (and cautious) enthusiasm among the fans. The latest trailer for Pokémon Legends Arceus published on Nintendo’s official YouTube account therefore does not reveal facts that we have not already seen, but it is still useful to give us an idea of ​​what we will be facing, including the tools dedicated to crafting and the new explorable game areas.

In Pokémon Legends Arceus we will have a base to return to to receive quests and manage your inventory and team, while the rest of the world will develop. in different macro-areas that can be explored, and each characterized by different biomes and Pokémon. Crafting will be an important point within the title, and will serve for to be able to create Pokéballs through the materials obtained during expeditions outside the village. In the video shown it is therefore possible to see the work table useful for doing this. Additionally, the trailer also focuses on exploring and approaching the wilder aspects of the Hisui region, highlighting the fury and savage character of various Pokémon.

Keep following us on our TechGameWorld.com site to stay up to date on new gaming news, and take a look at the Instant Gaming store for new games at discounted prices. 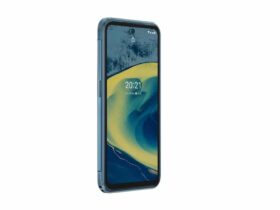 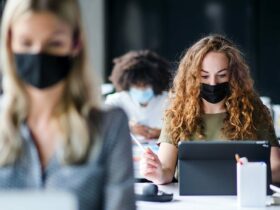 App for school and students: all the tricks to simplify the return 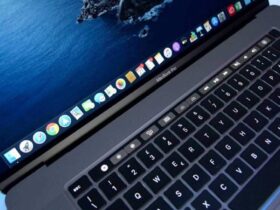 Apple: will the new MacBook Pro arrive by 2021?

ASUSTOR NAS: Photo Gallery 3 and AiFoto 3.0 for a smarter NAS