The entry into the gold phase of Nier Replicant ver.1.22474487139… confirms the approach of its release. The game will indeed be available for the end of this month

April 23 is Nier’s day. In a few weeks we will be able to get our hands on the long-awaited remastered of the game released for PS3. Replicant will fill the hearts of those who loved Automata and were left without a sequel. This new edition adds, in addition to the obvious graphical improvements, also the presence of voice-acting, as well as the addition of new musical pieces and the rearrangement of the original ones. The post-launch support of the game also includes the presence of free DLCs that will add new weapons and secondary stories. Today’s news is about the entry into Gold phase of Nier Replicant ver.1.22474487139…

Nier Replicant ver.1.22474487139… is about to arrive. The game, despite promising to bring the same content updated and improved in different ways, it still remains a proposal exciting for so many players who can’t wait to relive those emotions. With the launch approaching, the development of the game is now about to end. He Producer Yosuke Saito recently confirmed on Twitter that Nier Replicant has entered the phase Gold officially. The Producer then immediately specified that the game had entered for some time in fase Gold. 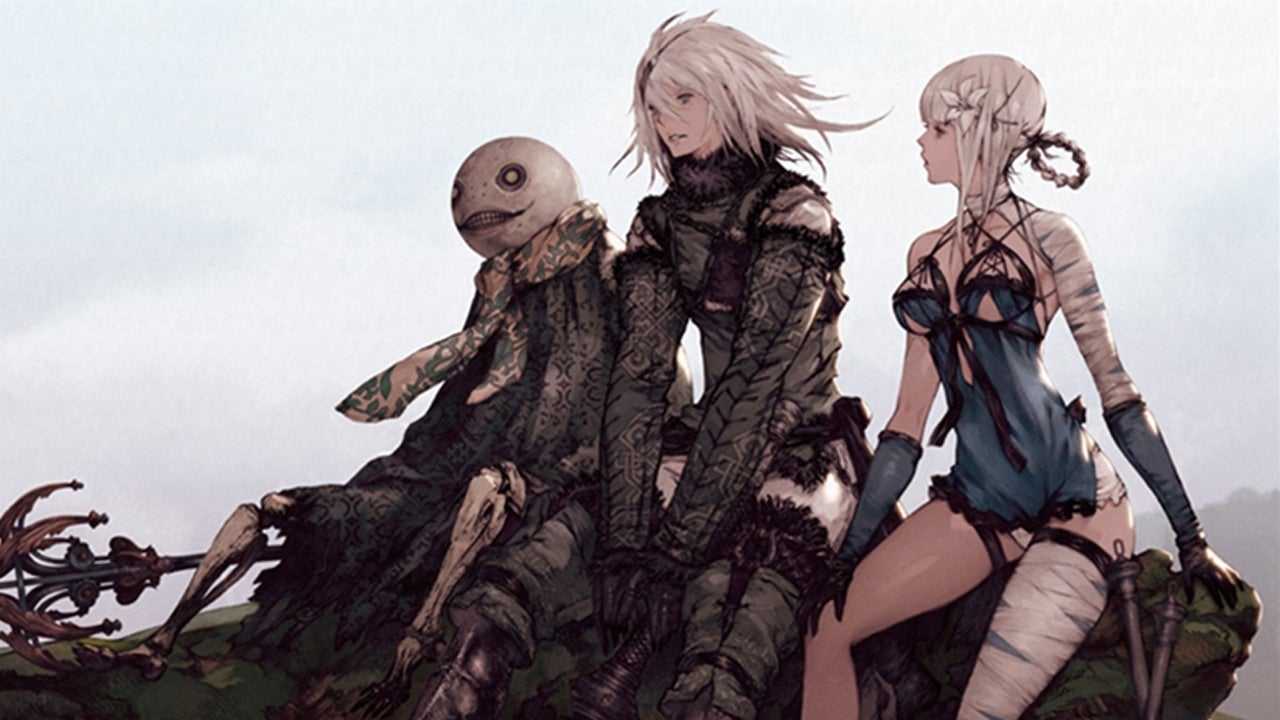 This means that the title is ready to be printed and packaged for the version retail. While all the work of polishing of the game will presumably be published on any patch del day one o in update futuri post launch. Saito stated that the DLCs are still in the approval phase and that i details of these will be released later. As mentioned, the DLCs will add more stories e weapons but we don’t know anything else. We remember that Nier Replicant ver.1.22474487139… will be released for PS4, Xbox One and PC.

To buy discounted games go to our link ad Instant Gaming. To stay updated on the latest news restate on the pages of TechGameWorld.com.