Available from today on the Disney + platform the film “Wendy“ directed by Benh Zeitlin. The exciting adventures of Peter Pan and the “lost children” revisited in a realistic and mythological world

In this month’s releases on the Disney + platform, the title of “ Wendy” directed by Benh Zeitlin (already known for directing Beasts of the Southern Wild). A realistic and mythological retelling of the classic adventures of Peter Pan from J.M. Barrie.

A young girl on a mysterious island where time and aging don’t seem to have passed. A place where fantasy, realism and the naturalistic world seem to merge, giving life to exciting adventures for “little” and courageous inhabitants. 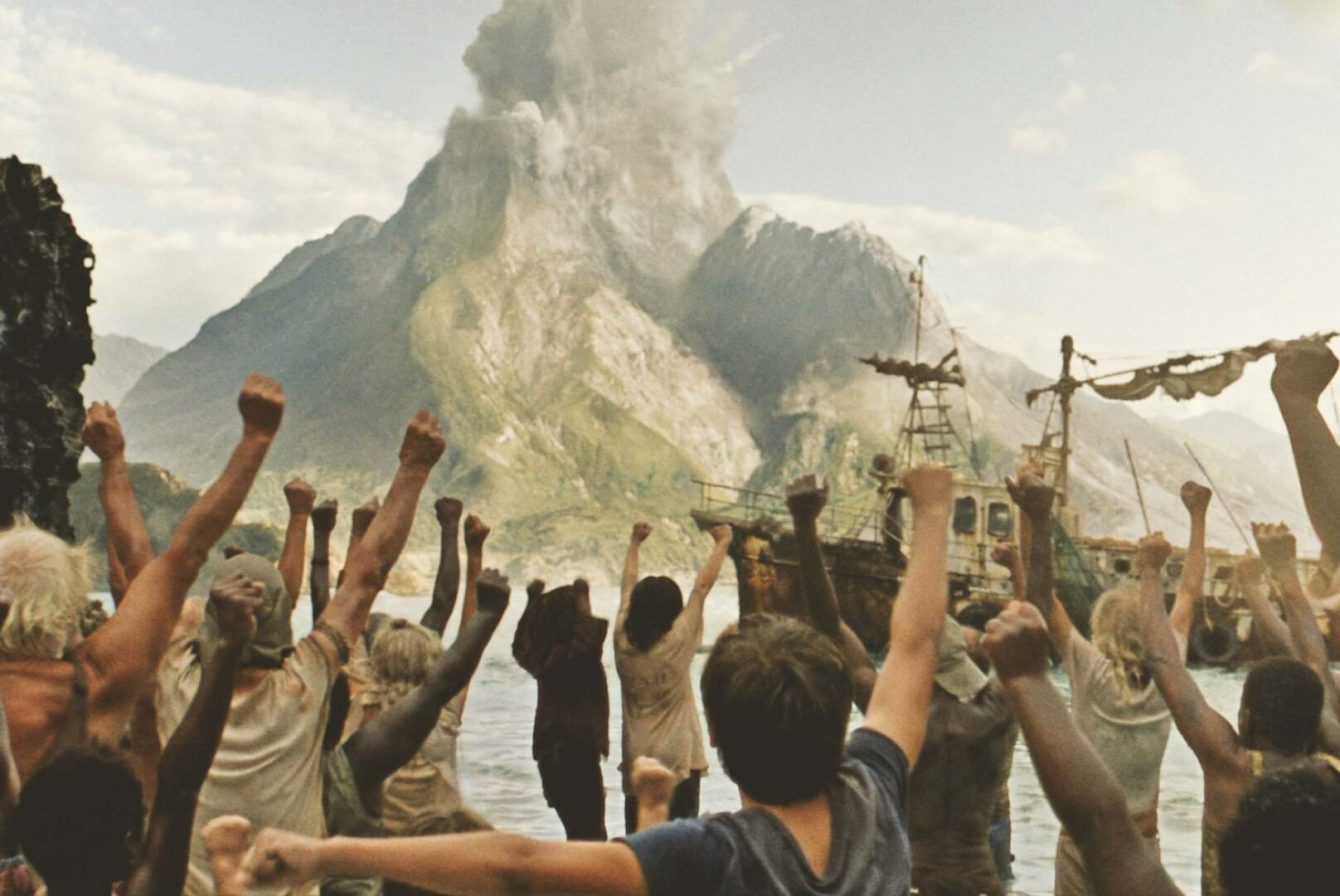 Wendy: what to expect from the new vision of Neverland

A mysterious island lost in the most remote and unknown place, in which the time seems disconnected from the reality and everyday life we ​​are used to. Different worlds and visions that meet in this new film by Benh Zeitlin. It is certainly not the first time that a director has tried his hand at the transposition of one of the most loved classics by all; ending each time with an extra point of view.

The story stars a young girl Wendy (Devin France) with a fearless and curious soul, landed to his amazement on an island with strange magical vibrations.

Immersed in a new world, the young woman knows Peter (Yashua Mack), reckless and with so much enthusiasm to give. Together they explore the island in all its wonder, getting to know the other “little” inhabitants of this spectacular land. Suddenly, however, for Wendy the sense of peace and mythology released, turns into a tough fight to save his family, his freedom and the joyful spirit of youth from the mortal danger of growth, with the greatest feeling of all: love.