Do you want to view damaged videos? Wondershare Repairit is the software that allows you to repair videos in an easy way

Ever since the first video camera was invented we have always tried to immortalize special moments. A child’s first birthday, a graduation party, a simple trip, are all memories that have accumulated over the years. Although before we needed videotapes or CDs to save these moments, now everything has changed and evolved. However, although technological innovation has made great strides, some problems continue to persist.

Many of you will surely have converted your old videotapes into video files, to be kept handy on a HDD or memory card. This allowed us to save space and have all our memories in one device. However, these files are not saved in the long run either. A problem when switching from our PC to the storage device e we risk seeing several years of memories compromised in a second.

Here comes to our aid Wondershare Repairit, the software of the homonymous company that allows us to repair and restore videos in a simple way. Let’s start this article and find out in more detail. 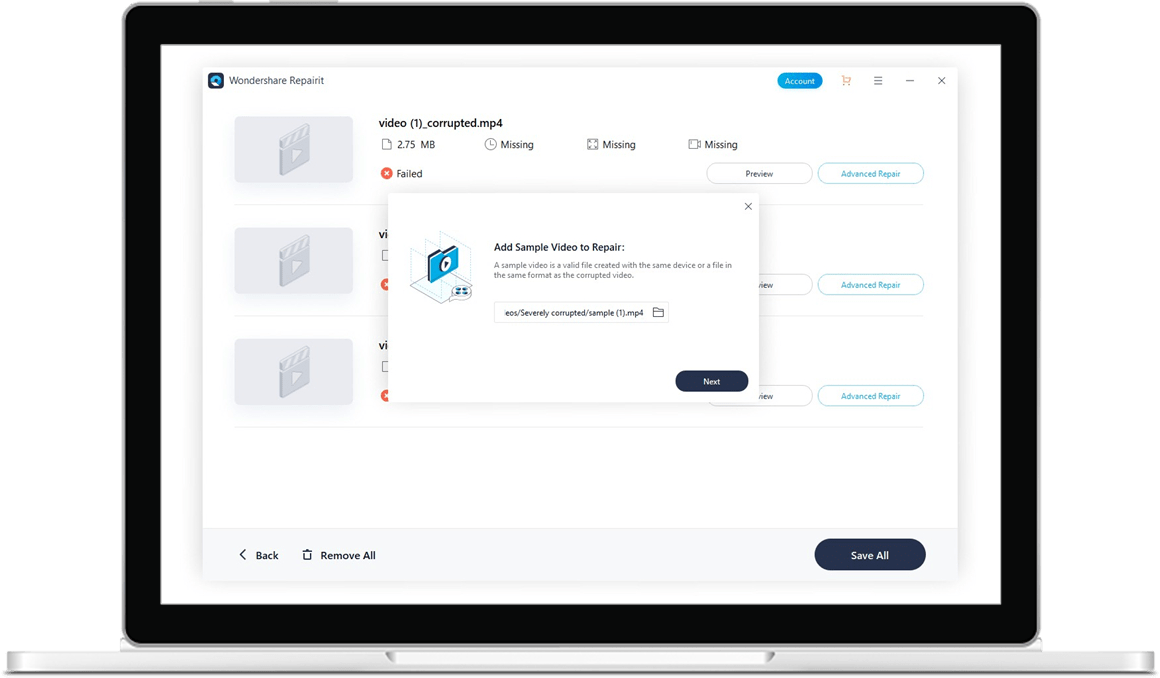 Repairing videos has never been easier with Wondershare Repairit

In the new version of Recoverit, aka 9.5, the software was implemented with Wondershare Repairit. Both are very useful if you have old videos that you want to recover, but they have slightly different functions. In fact, Wondershare Repairit is very useful if you want to repair videos, while Recoverit will allow you to recover other types of files as well, as explained in a previous article.

Repairit could therefore be seen as a more powerful branch of software, but it is not. In fact, this program should not be underestimated. It features a very impressive database which allows support for various formats (MOV, MP4, M2TS, MKV, MTS, 3GP, AVI, FLV and M4V), including the latest INSV video format. It also supports all major camera brands such as Canon, Nikon, Sony, GoPro and various smartphones.

Repairit ensures a instant and effective repair help in any situation. In fact, it doesn’t matter if the damaged videos result from filming, recording, file transfer, editing, conversion or processing. In any case, the software will be able to repair your video. Also for AVI, FLV, MTS, M2TS and MKV formats it is possible preview the entire video before repair.

Also very important is the function of Advanced Repair. This allows you to add a sample with which to repair severely damaged videos. All this allows you to have a higher percentage of success. Furthermore, you will not waste time with Repairit. The software is in fact capable of repair even multiple videos at the same time, allowing you to save precious time that you can use to do other things.

Wondershare Repairit is available for PC with Windows or macOS operating system. More precisely it is available for sistemi a 64 bit, regardless of whether they are Windows or macOS. In addition to free version downloadable directly from official site, have been arranged various licensing plans suitable for all users. What do you think of this very important software? In order not to miss further news from the software world, keep following the pages of techgameworld.com! 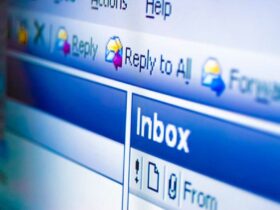 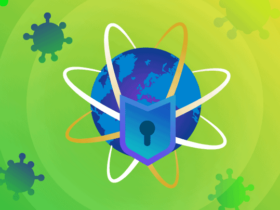 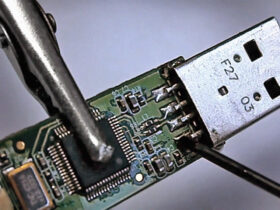 Can I recover files from a damaged USB stick for free?