Timothée Chalamet, the new Willy Wonka, unveils on twitter the look of the protagonist of the prequel of The Chocolate Factory

It is obviously about an “apocryphal” prequel, that is, not written by Roald Dahl (author of the novel to which the previous films are inspired), centered on the founder of the legendary Chocolate Factory. The film is directed by Paul King and will show how Willy became the owner of the renowned Factory. The film will retrace Willy’s youth, whose life had hitherto been a mystery (only in the 2005 Burton film do you see little flashbacks of little Willy). 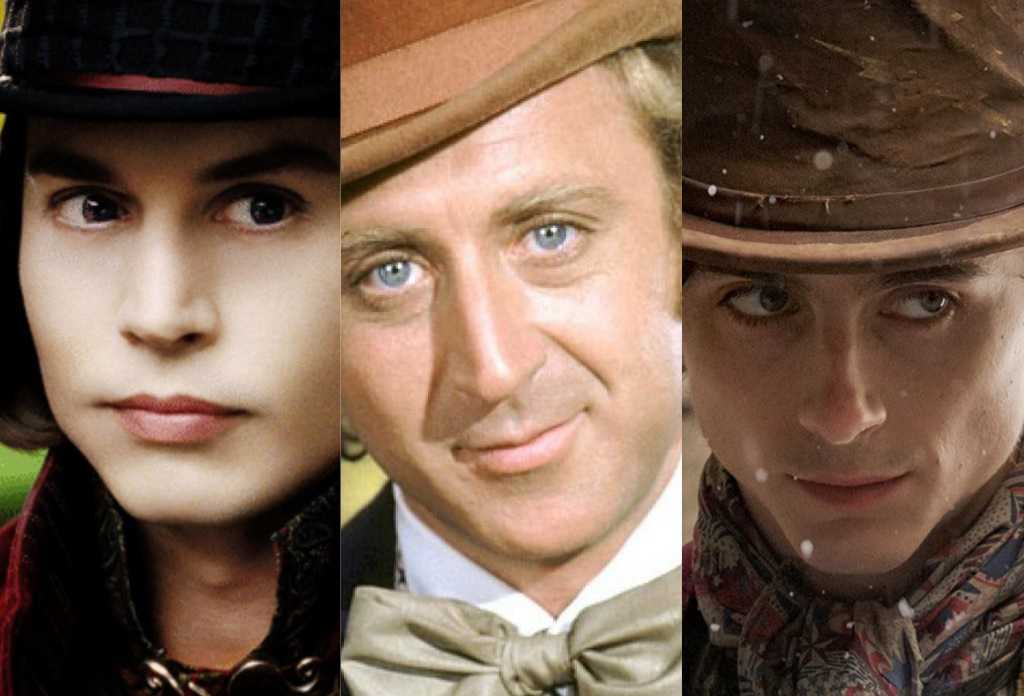 His childhood is told and how a simple boy managed to become the owner of a confectionery company known all over the world, but above all how or, better, where Willy Wonka first met the trusted Oompa-Loompas.

The protagonist and his look

This time to play the odd owner of the most gluttonous factory in the world, we will have the very talented and very young Timothée Chalamet (recently seen in Dune as protagonist Paul Atreides), which he shared on Twitter, the first image in stage dress, in the film starring him. Of course it was promptly retweeted by Warner. It seems that the look perfectly matches that of its predecessors: it is colorful, vaguely retro and is complete with the typical Willy Wonka top hat.

Wonka’s filming is underway in London. Warner described the film as a “lively, mythical beginning of the imaginative young inventor before becoming the hugely attractive Mozart of chocolate.”