It will take some time to crown the winner, as the proclamation will take place only on April 13th. Today, however, we already know the 15 candidates for the award World Car of The Year 2022, which crowns the best car released on the world market in the past year. But there is not only the award for the best car: there are several candidates for other specific awards, including luxury, sports and electric cars. Are you curious to find out everything? So let’s see all the candidates and categories.

What is the World Car of The Year award, and what are the different categories?

For those unfamiliar with it, the prize World Car of The Year is one of the most prestigious car competitions in the world. As the name suggests, in fact, this assigns the title of Best World Car of the Year, is organized by World Car Awards (WCA) and it is one of the most international awards Young people: the date of birth in fact marks the 2003. Given its worldwide caliber and its young age, the WCOTY does not intend to steal the space and prestige of regional and international awards as the European Car of the Year Award or his fellow men around the world.

The goal is in fact that of dare a fair recognition of automotive excellence without distinction of country, region or specific tastes. This is why in the World Car of the Year ranking there are also cars that we have not yet seen in Europe. And of course, at the same time there are European cars that are totally new in Asia or America.

Today the candidates for the various awards have been made official, but they could change before the proclamation. In fact, there is time until December 1, 2021 for the jury to enter other deserving cars, especially in the minor categories. The 15 cars present in the WCOTY instead should remain unchanged. And when will the prize be awarded? The proclamation ceremony of all the winners will take place on April 13th, during the New York Motor Show. So let’s see which are the candidates in all categories, obviously starting from the main World Car of The Year.

As mentioned, therefore, there are 15 current candidates for the World Car of the Year award for 2022. We will not go into too much detail on all these cars, as we have already made some dedicated articles that you can find in this article easily. How to consult them? It will be enough for you click on the name of the car to get to know it in detail, both here and in the other classes. 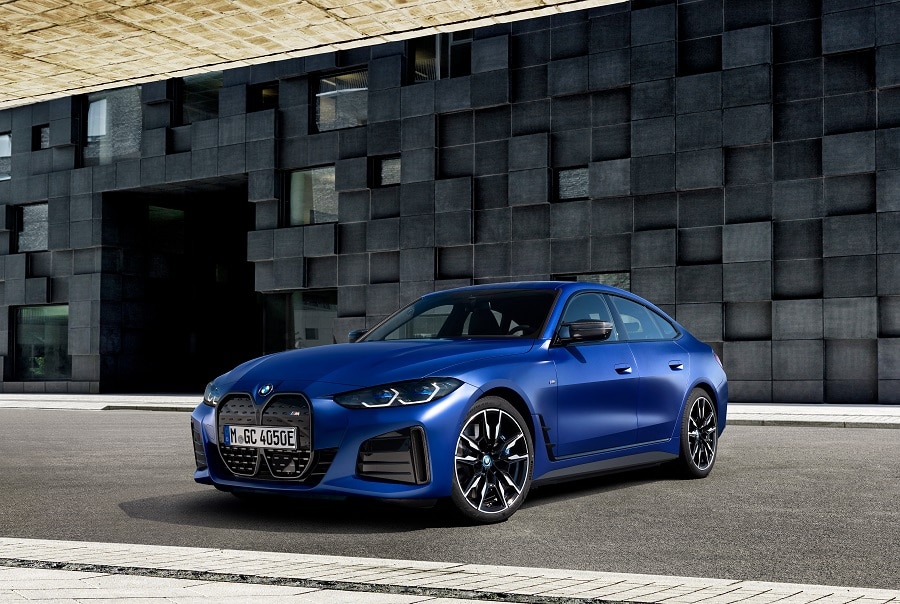 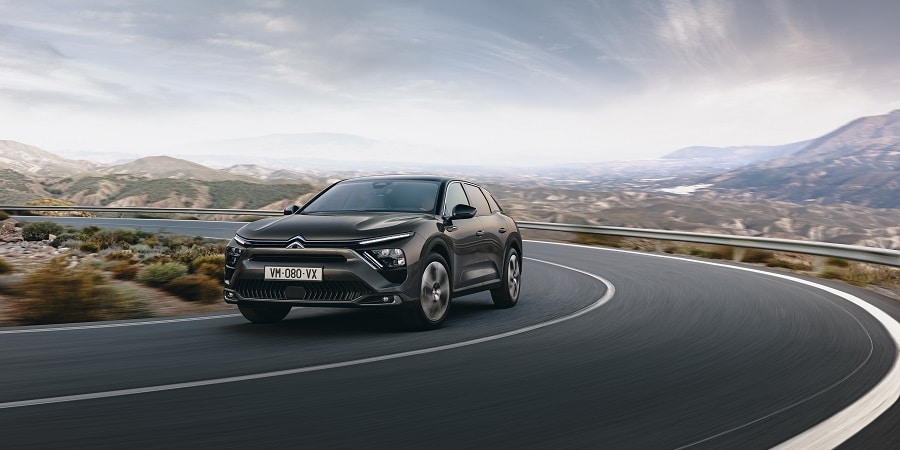 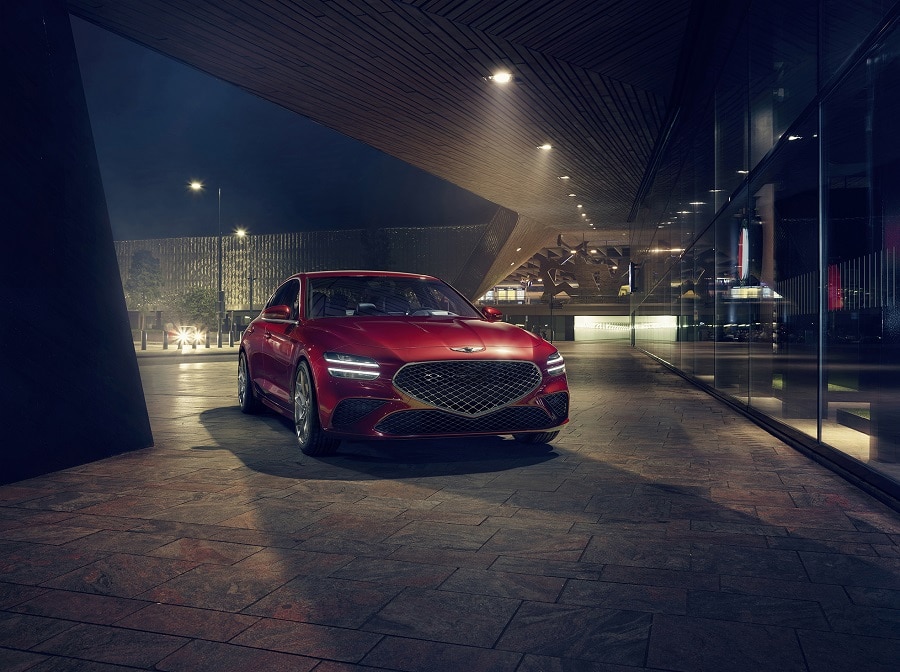 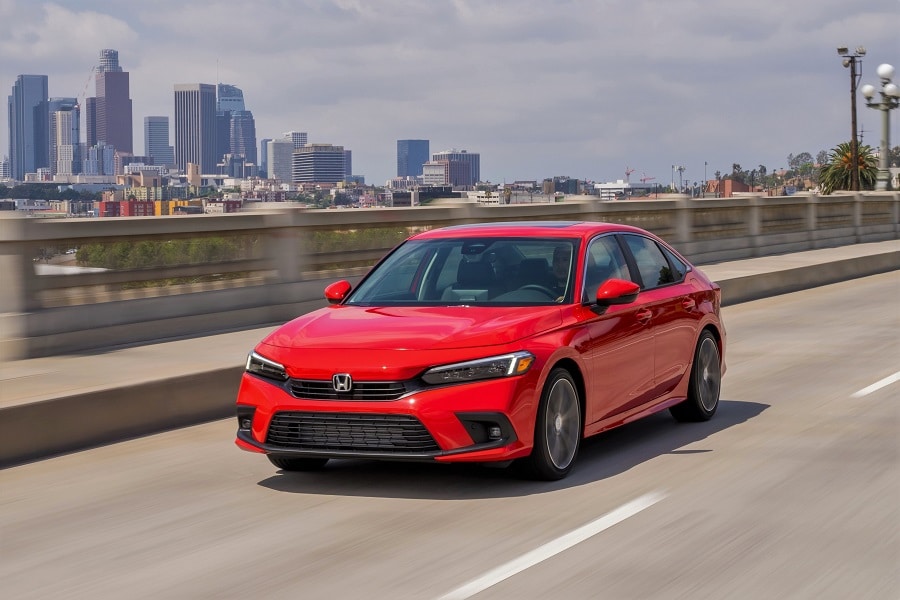 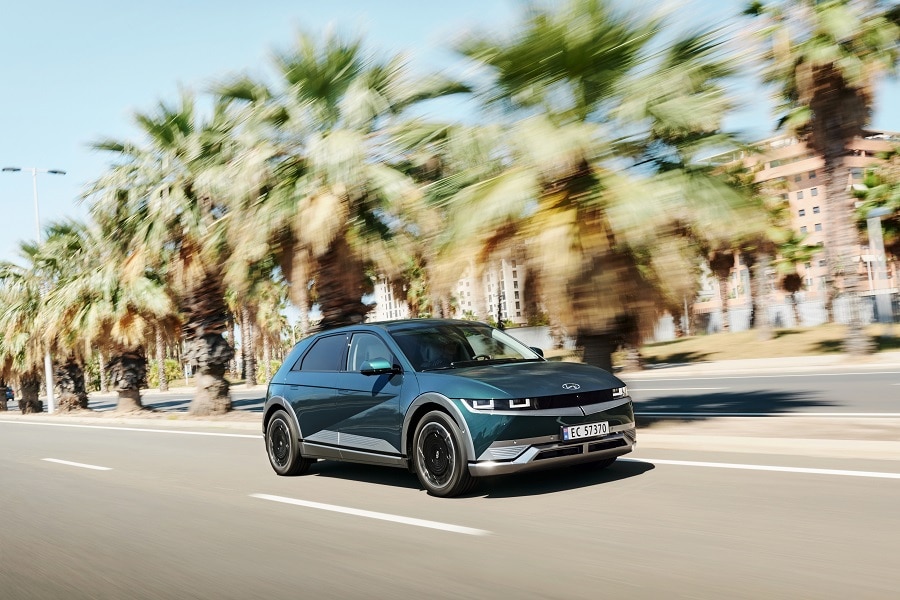 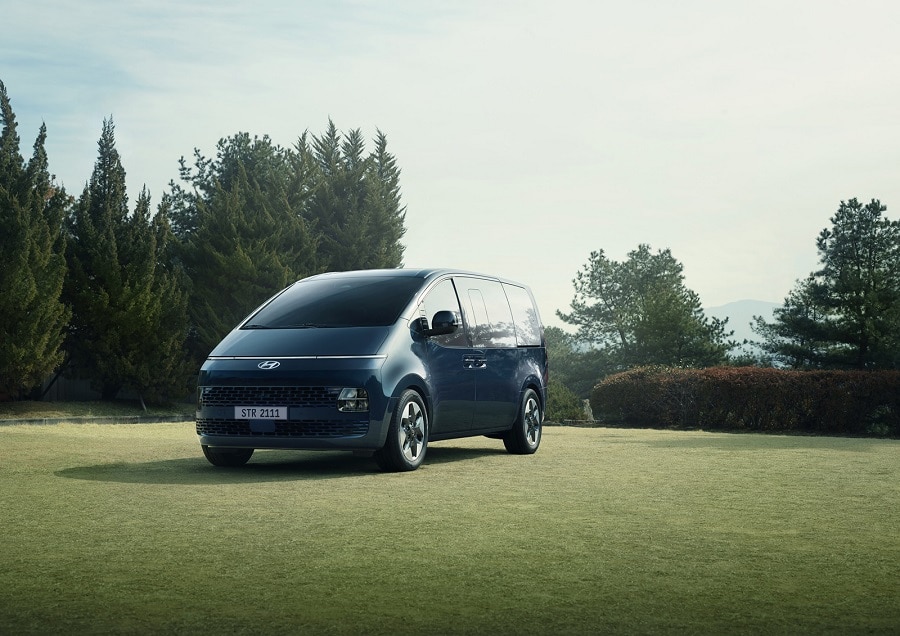 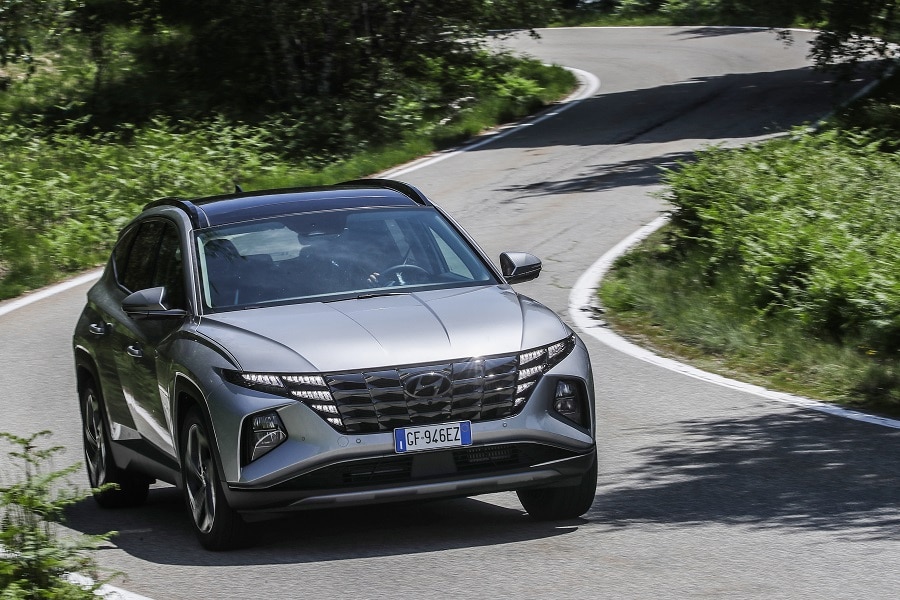 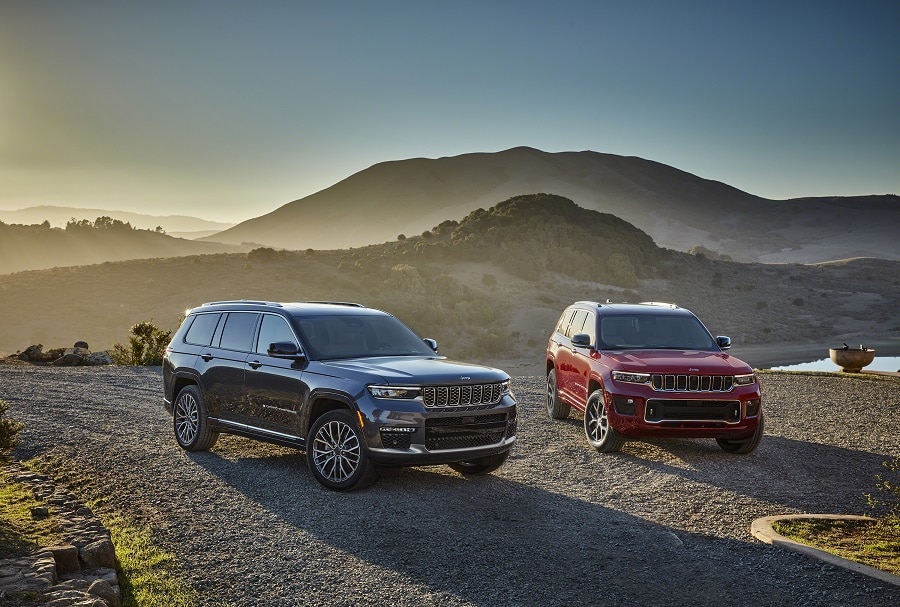 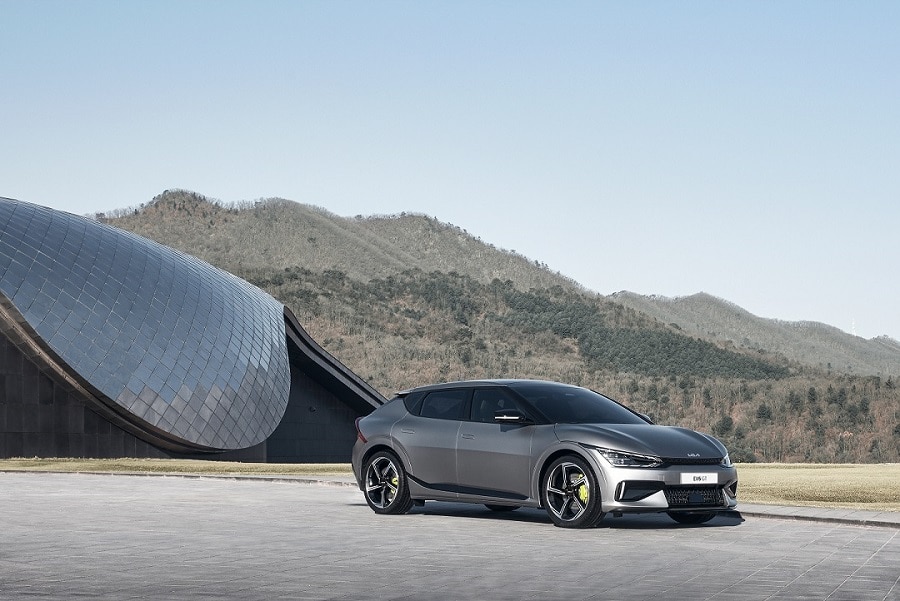 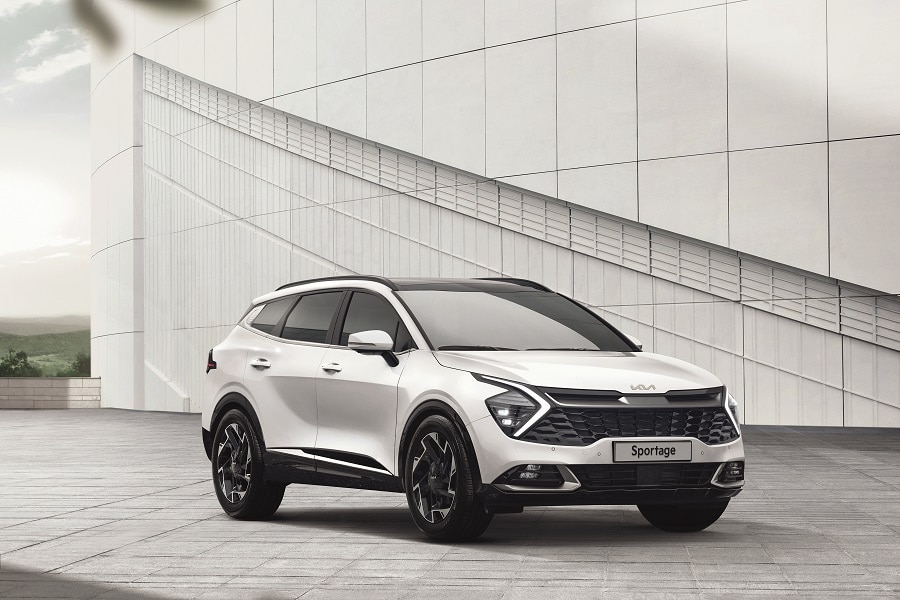 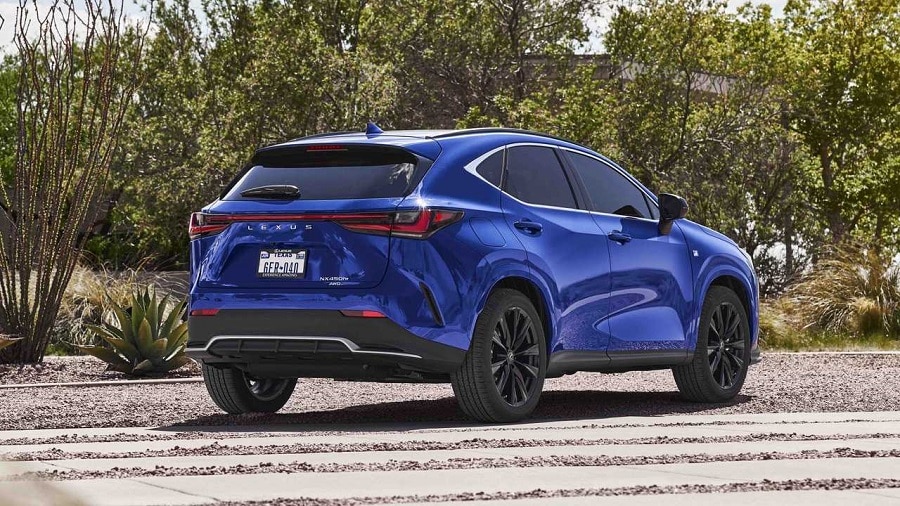 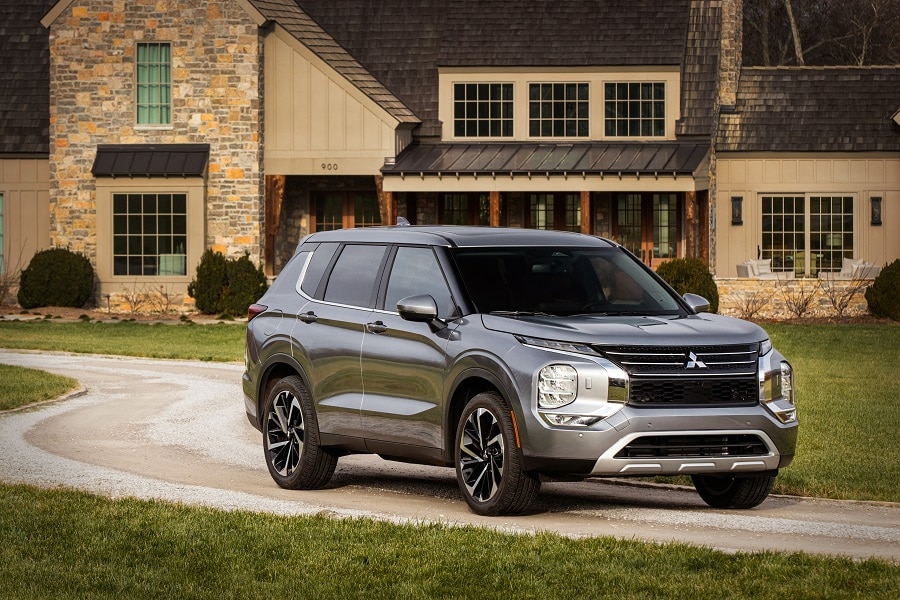 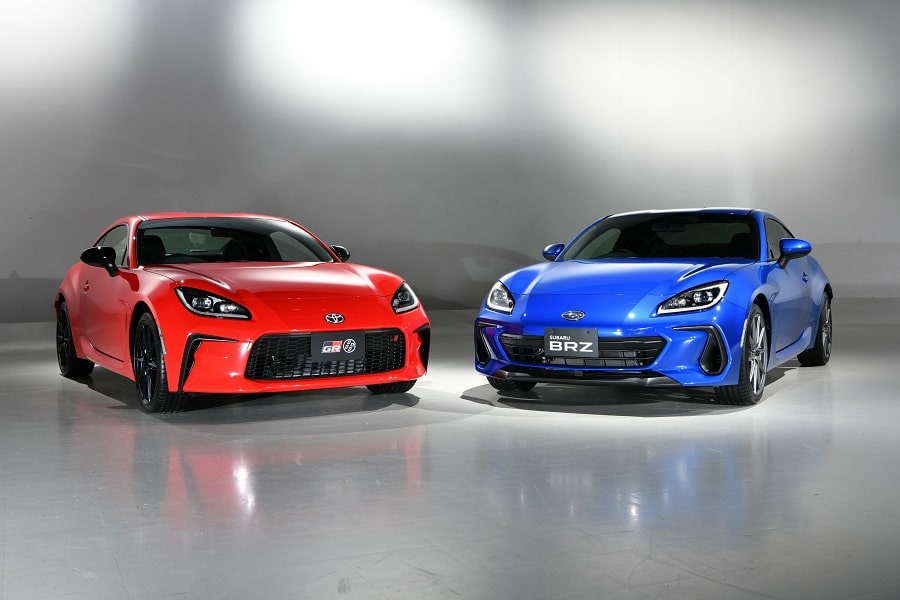 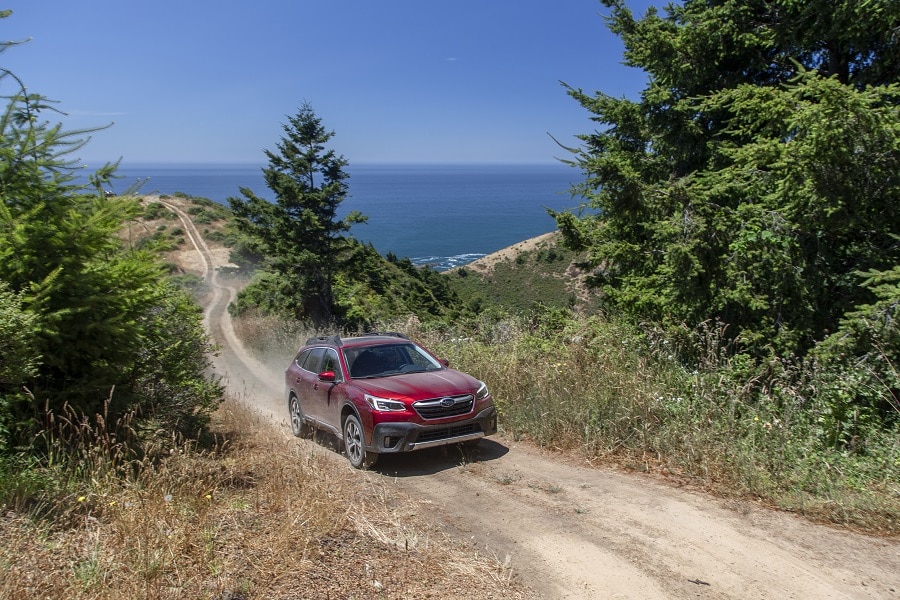