Blizzard has finally announced the release date of Burning Crusade Classic, the revival of the epic expansion of World of Warcraft

Blizzard has finally announced the release date di World of Warcraft: Burning Crusade Classic, the revival of the much-loved expansion first released in 2007. The title will arrive on June 2nd and will be available for pre-download as early as May 18, the day on which the servers WoW Classic will receive an important update. 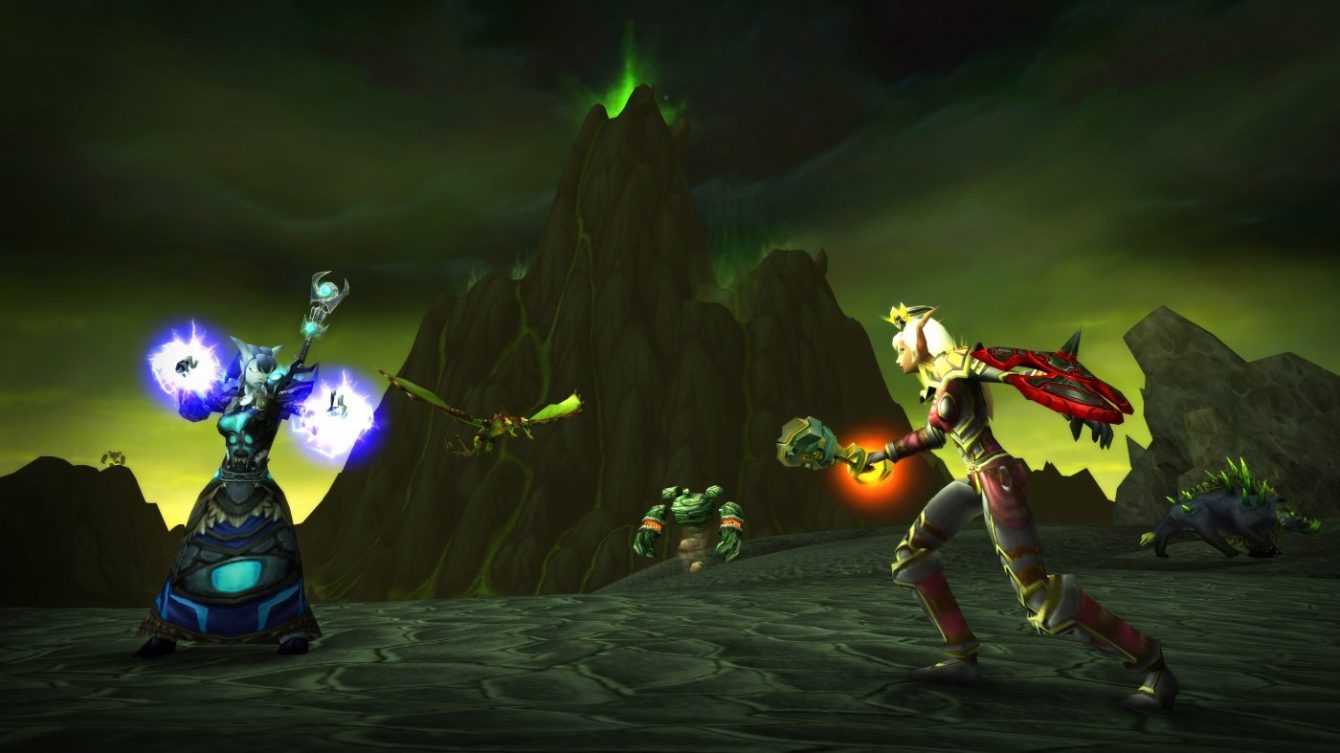 The return of this acclaimed expansion will bring into the world of WoW Classic all the additions that were made at the time of release. Players will then be able to return to the Outland to challenge Iliran Stormrage on the peaks of the Black Temple, use two “new” classes (the Blood Elves ed i Draenei) and most importantly, use mounts again to soar across the skies of Azeroth. Burning Crusade Classic, however, will also be sold in one Deluxe version, including various bonuses, at the price of 64, 99 €.

Are you interested in returning to Azeroth once again? Let us know in the comments. Should you be interested in purchasing one of the many expansions of World of Warcraft at a discounted price, you could take a look at Instant-Gaming, which offers the user many game keys at a very competitive price. Finally, to stay informed about the world of technology and video games, do not forget to follow us on the pages of TechGameWorld.com.