The forensic skirmish between Epic and Apple returns to reveal the background: the possibility of Xbox Game Pass on Nintendo Switch returns to be alive

The cause it involves Epic ed Apple it reveals itself every day a cornucopia of industrial secrets, and the latest pseudo-leak concerns Xbox Game Pass and its chances of getting on Nintendo Switch. We already know that the legendary “bromance” between the Big N and the green-hued family has made Microsoft’s console subscription service an ideal candidate for using the hybrid console as a “terminal”. This possibility, talked about as much as the partnership itself, is at the center of countless leaks by the most disparate insiders, despite the partial denials.

The eternal puzzle of Xbox Game Pass on Nintendo Switch

Phil Spencer of Xbox has in fact already defined at the time Nintendo Switch “an ecosystem not suitable” to host Game Pass. Unfortunately, the Big N defined the data provided in the courtroom by Lori Wright (vice president of business development for Microsoft’s gaming division) “competitively sensitive information”. After the many questions about the arrival of xCloud on the iOS operating system (the cause is between Epic and Apple, remember), the answers provided by Wright on the arrival of Microsoft’s subscription service on other consoles are part of documents still confidential. 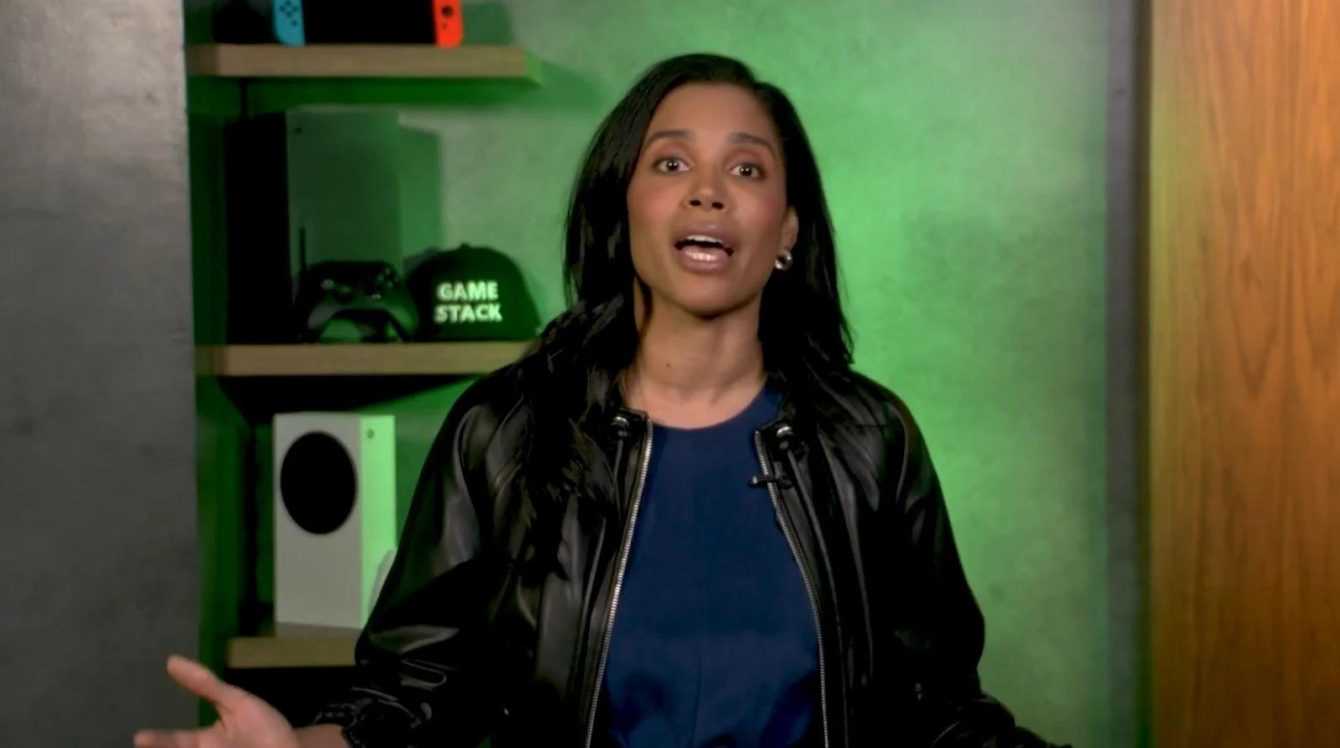 As you may have already guessed, if we consider the Switches on the shelves (above) during Xbox streams, for many the Streisand effect has made privacy a sort of confirmation in disguise. The partnership between the big N and Microsoft has previously brought Banjo and Steve to the Super Smash Bros. Ultimate roster, while the fixed presence of the Switch version of Minecraft in the Monday sales figures is emblematic of the success that the Kyoto giant has guaranteed to the Mojang franchise in Japan, where the limited presence of Xbox was defined by Phil Spencer as “unacceptable”. There is no doubt: the next E3 promises sparks right now!

Now it’s up to you to tell us yours: what do you think of the secrets that may have just emerged? Let us know below, and as always don’t forget to stay on TechGameWorld.com for all the most important news for gamers and more. For your purely gaming needs, you can instead find the best discounts in digital format on Instant Gaming.