We end September with 13 new games coming for free for all subscribers to the Microsoft Xbox Game Pass service: let’s discover the titles together

We have now reached the second half of September 2021, a year that is inexorably approaching its end. A year that is also quite rich from a videogame point of view, but which sees a shortage of actually important titles in the coming months. It will then be the best time to trim our backlogs and retrieve some pearls that we missed, or to turn to subscription services such as Xbox Game Pass, certainly one of the best reasons to approach Microsoft consoles. In the past few hours, the Redmond house has announced what the 13 titles coming in the second half of the month to enrich the catalog, let’s see them together.

The first title coming today for cloud PC and console is Flynn: Son of Crimson, followed by freewheeling tomorrow by I Am Fish, Skatebird e Superliminal. Aragami 2, instead, it will be available from next September 17th, therefore from day one. From next week, precisely from 23 September, the very delicate Lost Words: Beyond the Page with Subnautica: Below Zero e Sable add to the service. And, on the same day, exclusively for PC players will also be available Tainted Grail: Conquest. September 28 arrives Lemnis Gate both on PC and on Console, while the highly anticipated (at least from us) will arrive on September 30th Astria Ascending. Same day, it will also come Unsighted for Console and PC, while from October 1st we will be able to play Phoenix Point on Console. We leave you the overview right below. 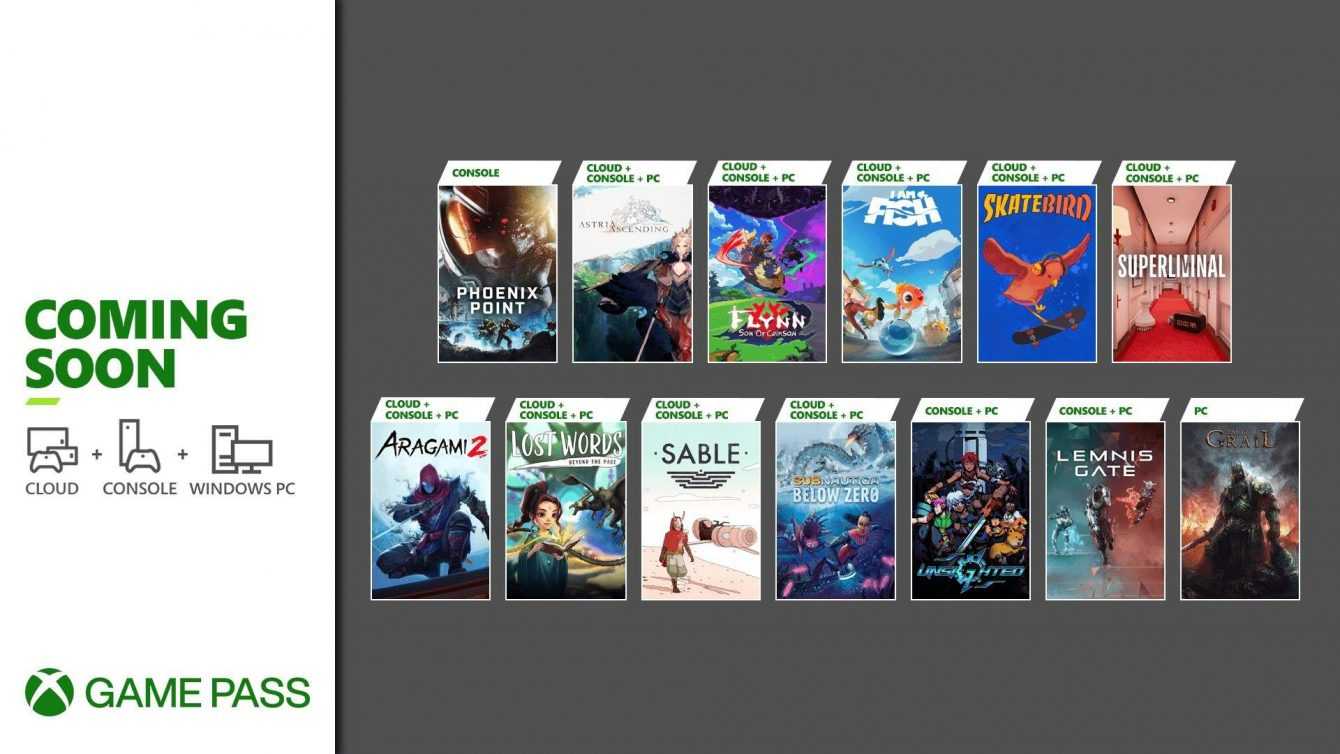 September 2021 closes with 13 new free games on Xbox Game Pass: who is leaving us instead?

We also remind you that starting from September 30, some titles will no longer be playable. And let’s talk about the following:

And here are the 13 new free games coming to Xbox Game Pass in this second half of September 2021. What do you think? Are you a subscriber to the service? Write it to us below in the comments, we will continue to keep you updated with all the news, guides and reviews on videogame and tech! And if you are interested in game keys at advantageous prices, we recommend that you take a look at the InstantGaming catalog! 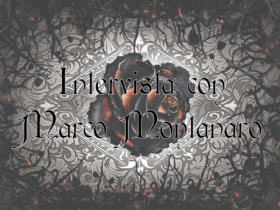