On the occasion of the start of the new year, theXbox Store just added a selection of discounts and limited-time offers regarding its catalog of video games Xbox One e Series X|S. The offers are many and varied and to help you in your choice we have decided to offer you a list of the most interesting titles currently on sale at the Microsoft digital store. So let’s take a detailed look at what awaits us, but be careful, the promotions will remain active until the next one January 24.

Let’s start with a pretty impressive production when we consider the size of the studios it was forged in. We are talking about A Plague Tale: Innocence, which will soon receive a sequel. The title is strongly story driven and will see the young woman as the protagonist Amy He is his brother Hugo, who will try to escape the Inquisition against the backdrop of France in the 1300s.

Playfully speaking we are faced with a action-adventure in terza persona, with stealth dynamics and with puzzles inside. During the two brothers’ journey we will always check Amicia, who has on her side a useful sling that can be loaded with various types of ammunition, which can be created at the workbenches.

Among the discounts of the Xbox Store we also find Vampire, a video game action RPG of 2018, developed by Dontnod Entertainment. As the title suggests, in the game we will play a vampire, or more precisely Jonathan Reid, a doctor who specializes in hematological diseases found himself mysteriously transformed without remembering how it happened.

The title revolves around a grave Spanish flu pandemic which hit the city of London in 1918 and features a moral system influenced by our actions throughout history. We can choose to remain faithful to Jonathan’s Hippocratic Oath, or to give vent to his new vampire nature. In both cases we will be able to exploit different powers of the lords of the night.

Among the independent productions on sale there is also space The Ascent, a GDR individual and cooperative action set in a cyberpunk world. Despite being an indie in all respects, this title has production values ​​that are much higher than normal and if you are looking for something fun and crazy at the right point, then it is definitely the right title for you.

Net of some balancing problems, this is a work of great potential, which is worth playing if you are a lover of the reference genre. 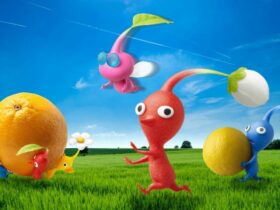 Our impressions of Pikmin Bloom: Pikmin arrive on Smartphone 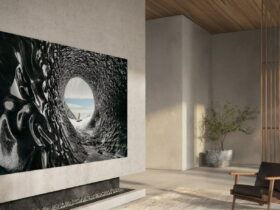 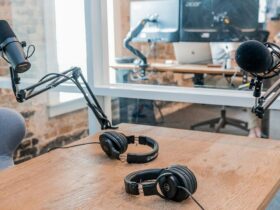 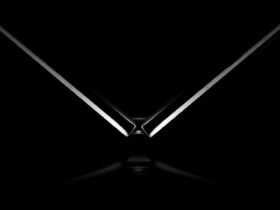 Honor Magic V is official: here’s what we know