The release period of Xenoblade Chronicles 3, the third installment of the Monolith Soft RPG, would have been leaked from the web

Yes, Xenoblade Chronicles 3 is not only a dream come true, but now it has a possible as well exit period. The RPG saga produced by Monolith Soft and first released for Wii and now for Nintendo Switch in 2022 it completes ten years since its release in North America: with the second chapter released on Switch in 2017 has raised the bar when it comes to portable console RPGs.

Rumors about Xenoblade Chronicles 3 and its likely release period began last summer, with Jenna Coleman (actress of Victoria and Doctor Who), voice of Melia, who had announced that she had been contacted by the production to return to dub her. Furthermore, even the composer of the soundtrack Yoko Shinomura had talked about a new game coming out. Today, we know through one of the well-known Big N leakers NateTheHate that the development of the game would suffer gods severe slowdowns due to the Covid pandemic. We also know that Monolith Soft would be trying to solve some problems about the game (especially technical). 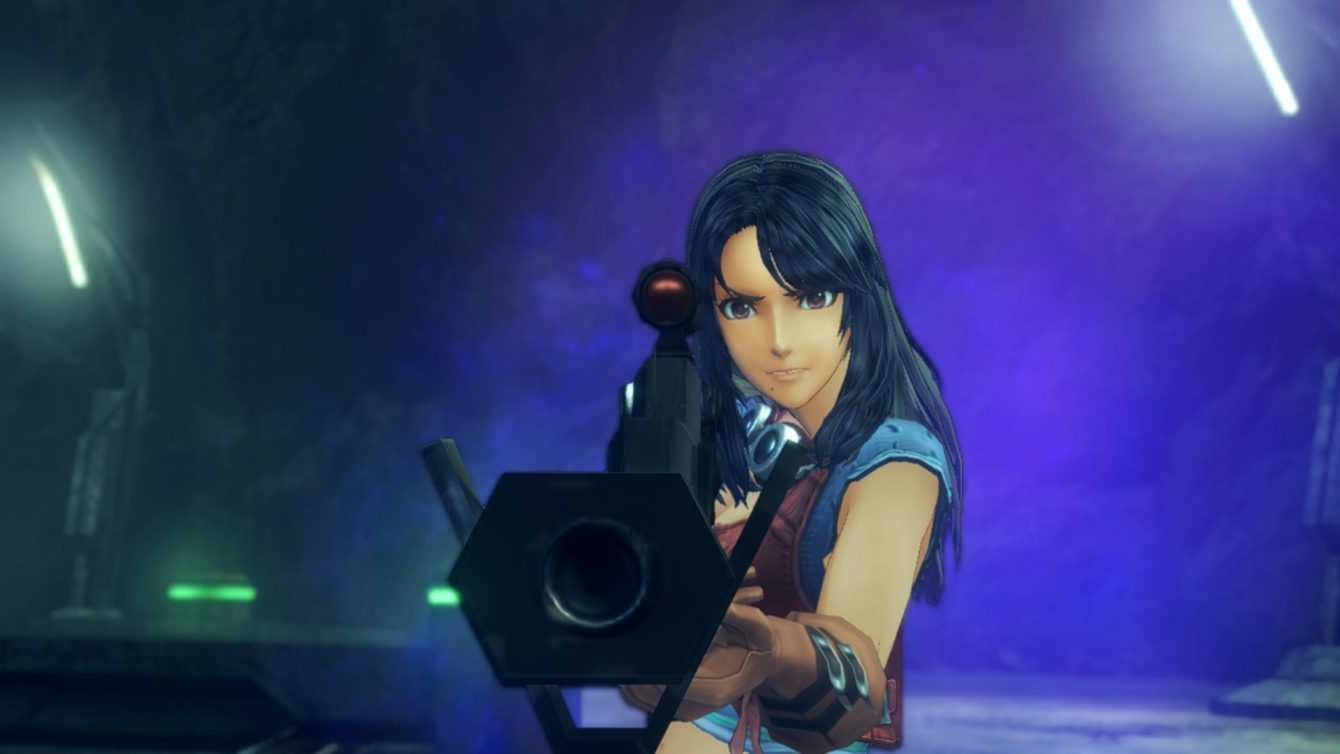 So when will Xenoblade Chronicles 3 be released? Most likely in the 2023, even if the end of 2022 is not excluded as a period. It all depends on the manufacturer, and how much development has actually slowed down the title. We also know that Monolith Soft expressed a wish to keep working about the Xenoblade saga, which means that there will most likely be more titles coming after Xenoblade Chronicles 3. We just have to wait further confirmations (or denials) from Nintendo: for now let’s keep hoping!

Crysis Remastered Trilogy: A trailer shows the differences between PS3 and PS5 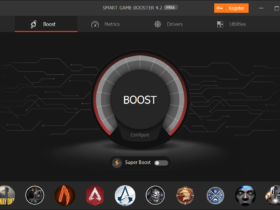