The event was held in recent days Made on YouTube, an appointment in which the various innovations of the famous video sharing platform were announced. Among these, new monetization methods stand out, which expand the Program Partners on YouTube (YPP)launched in 2007, which has favored the growth of both the platform and the creators.

YPP has in fact allowed creators, for the first time, to share in the revenue, earning thanks to the content they create. A model that has grown exponentially over the years, up to, in the last three years, corresponding to creators, artists and companies in the media sector over 50 billion dollars.

But formats evolve, trends change, and with them the market too. That’s why YouTube has announced new monetization methods, keeping an eye on the world of Short video and renewing the consolidated collaboration with the music industry.

Unlike 2007, when YPP was born, today the potential of videos on the platform is unlimited. No longer just horizontal formats, but also vertical videos and the highly appreciated Shorts, the real trend of the last year. The Shorts consist of vertical videos of different lengths, usually short, but can range from 15 seconds to 15 minutes, up to 15 hours direct. Formats that attract more and more investors, expanding the possibilities of monetization on YouTube.

“Currently, YouTube offers the platform’s more than 2 million partners 10 ways to make money. Well, we don’t intend to stop there. Today we are expanding our Partner Program. In this way, more creators and artists will have the opportunity to make money on YouTube through different creative formats ”reads the blog of the platform. Then follows the announcement of the news, which we summarize below:

What are the current requirements to participate in the YouTube monetization program?

The platform reiterates that, despite the introduction of a lower level of partnership, the membership criteria remain unchanged. Creators will therefore have to have at least 1000 subscribers to the channel and have totaled at least 4000 hours of viewing. 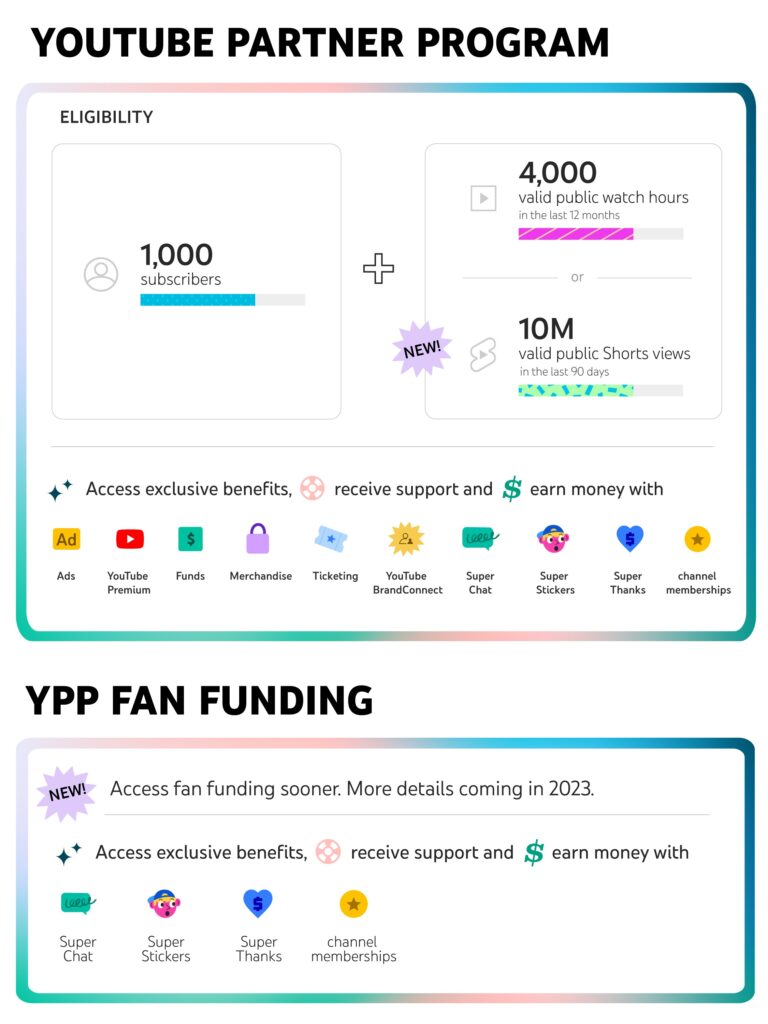 How will short monetization take place?

To reward the success of the Shorts format, YouTube established the temporary Shorts Fund. Here’s how it will work:

Music licensing: a problem that is about to be solved with Creator Music 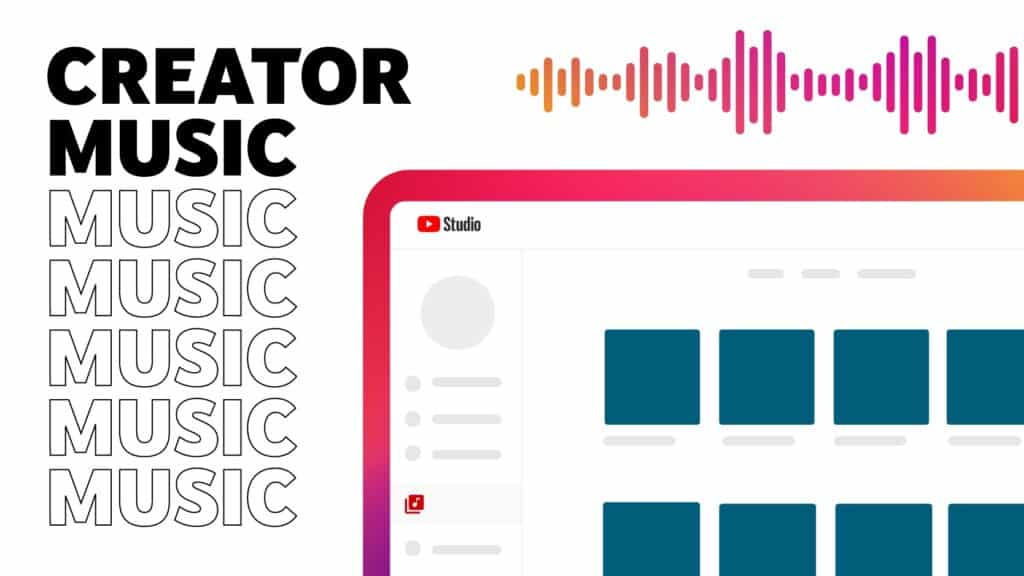 During Made on YouTube, the age-old problem of music licenses that limit numerous contents was also discussed. The platform promised that the granting of music licenses will be simplified. “That way, creators won’t have to worry about the music being in the Shorts.”

YouTube reiterated that, given the importance of music in video content, it is imperative to find an agreement with the music industry. The platform has already recently introduced the functionality Creator Music, available in the YouTube Studio. Currently the feature is only available in the United States, but will arrive in Italy in the coming months. This allows creators to access a library of songs that can be used in long formats. Not only that: creators can now decide to purchase specific music licensesif they want a certain song within their content without losing part of the monetization fee.

Content creators will also be able to decide not to purchase the license, using the songs, but sharing the income with the artist who owns the track. 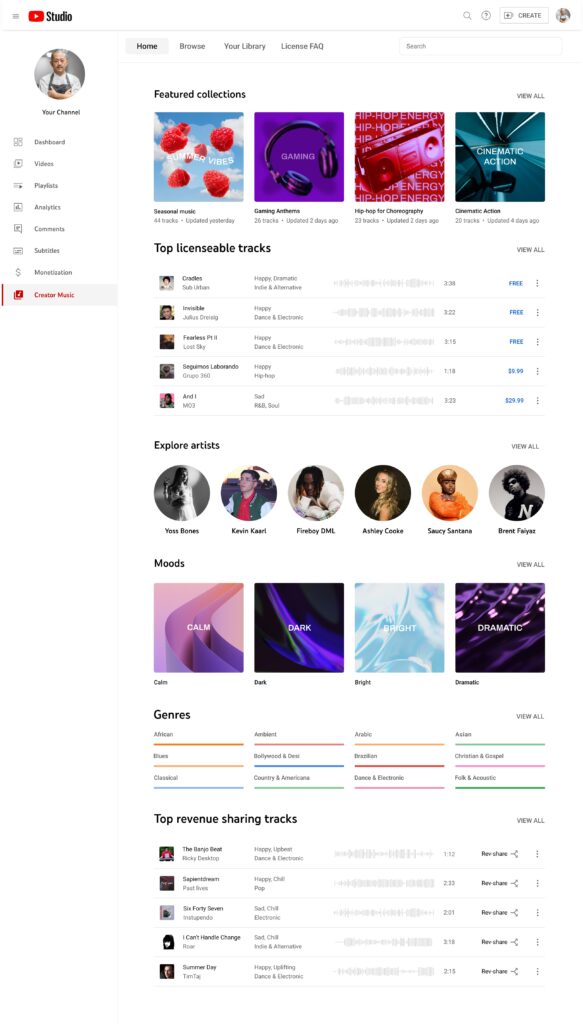