Emily Blunt has revealed something about the future of A quiet place 2, anticipating that director John Kransinki would be available to make a trilogy

One of the most anticipated titles of the next summer film season – among those postponed due to the closure of the cinema – is certainly A quiet place 2. The film, in fact, will finally be released in Italy on June 24, since the director himself, John Krasinski, did not want to “sell” the film to some streaming platform.

During the promotion of the film, however, the protagonist and wife of Krasinki, Emily Blunt, stated that the fictional universe could expand. The husband, in fact, would have in mind to shoot one third film, which may also be followed by other products:

He has a lot of ideas that might work. I think he just wants to see how people respond to the next movie before fully engaging his brain in the third. But he has a couple of great ideas.

This statement released to Collider, in fact, leaves no room for any doubt. 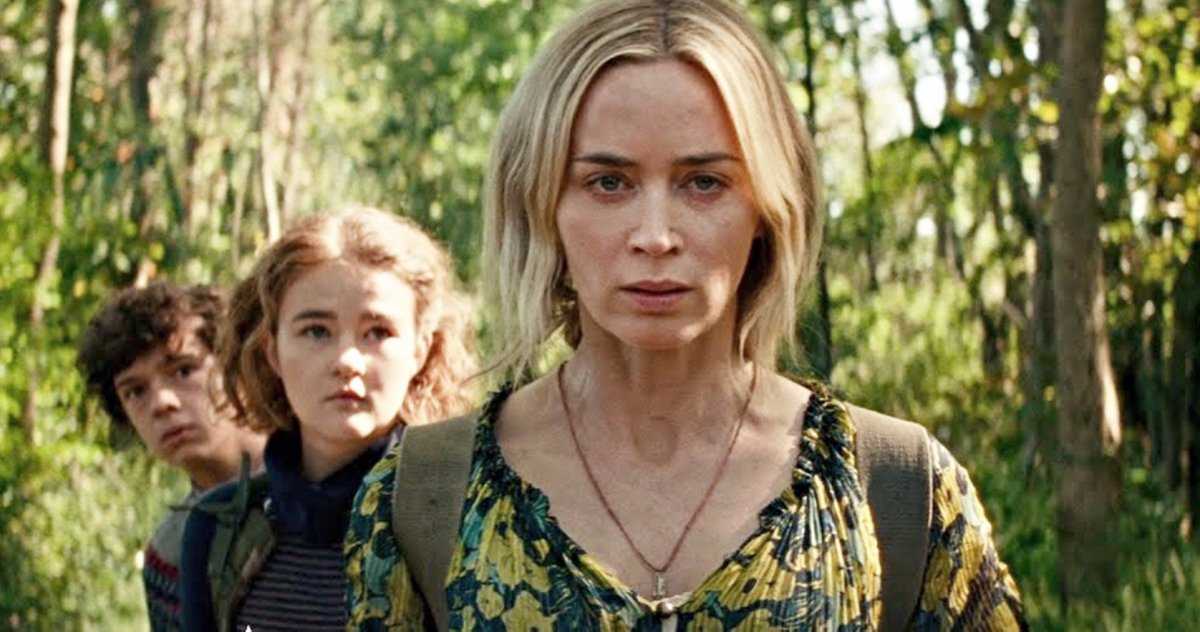 The sequel to the film – premiered in March 2020 – will pick up the story from where the previous one left off. In a universe where aliens kill thanks to their ability to pick up every little sound, the Abbott family it is one of the few to have managed to survive. Thanks also to the knowledge of sign language – the eldest daughter is deaf – they manage to spend their days trying not to make any sound.

But if in the first film the danger remained outside their home, in the sequel the family will be forced to come out and face the outside world. Realizing early on that sound-hunting aliens aren’t the only threat. While waiting for the film, we can take a look at the Italian trailer released by Paramount.

In the cast, in addition to the faces of the first film, we find the new entries Cillian Murphy e Djimon Hounsou.