Due to the heated controversy over Activision Blizzard and the allegations of harassment that some employees have committed towards other members of the company, the numerous layoffs continue

Through a Financial Times report, it became known in the last few hours that more than 20 members of the company behind Call of Duty were reportedly being fired due to misconduct towards other colleagues in the workplace. This news comes after the facts unveiled in recent months regarding the harassment allegations e sex discrimination reported by some former Activision Blizzard members. In addition, dozens more people faced “other kinds of” disciplinary action, in the words of one of Activision Blizzard executives, Frances Townsend.

Activision Blizzard, between layoffs and allegations of harassment

Activision Blizzard executive places these statements in response to allegations of targeted harassment at the company this summer, also declaring the announcement of three of the nineteen positions that will be added to the team section. Ethics and Compliance. Townsend also says it will triple the investment in training resources. Since this matter emerged, Activision Blizzard had carried out a large number of layoffs and dropouts, including some of the company’s founders and veterans such as Jesse McCree and Luis Barriga. 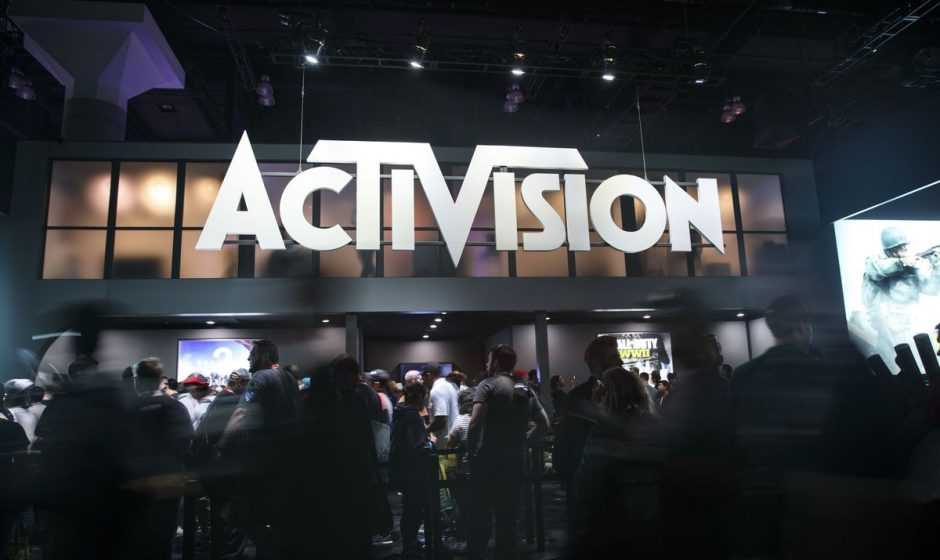 On the same day as Townsend’s response, Activision Blizzard also asked the courts to suspend for a short period of time the proceedings of the case addressed to her by the California DFEH. This should help you get a breather and gather the evidence needed to file an allegation against lawyers of the DFEH: in fact, according to the EEOC, a federal agency that in turn sued Activision and then reached an agreement, the lawyers had previously worked for the aforementioned agency, and therefore violated the rules of ethics.

In addition, Activision Blizzard would like to have the case classified under the term of “complex”, in order to move him to a specially specialized court in particularly structured cases. It also claims that the DFEH has made various mistakes, including the destruction of information, but the DFEH claims the same against Activision. In short, the situation seems to become even more difficult, and it is not known how it will end.

Follow us on our website TechGameWorld.com for more updates and news about video games. If you want to find games at a good price, visit the Instant Gaming store.