After the recent revelations brought to the surface by the Wall Street Journal, regarding the serious acts of abuse and harassment carried out by some prominent figures in Activision Blizzard, the stability inside the videogame house already rather flawed for a few months has further worsened. While the staff staged a gigantesco walkout from the offices of the American company, at the same time numerous requests for dismissal were raised for Bobby Kotick, the CEO of Activision Blizzard who would also an employee threatened with death.

These come from both the community and by the investors themselves, thus causing the company’s stock market prices to fall in a whirlwind. In addition, two of the most important individuals in the industry like Jim Ryan and Phil Spencer also wanted to express their thoughts on the situation to Activision Blizzard.

Both statements by the two heads of Xbox and PlayStation were made through internal emails sent to members of their team: the first was Jim Ryan, who has criticized the answer of Activision Blizzard towards the report published by the Wall Street Journal, deeming it inadequate and adding how he is frankly shocked and demoralized by the discoveries that emerged in the investigation carried out by the newspaper.

After him, Xbox boss Phil Spencer also joined, who in a statement released to IGN says he is for values ​​that recall an inclusive environment for all its employees: this would not be a destination, but a real constant journey, and both Microsoft and Xbox intend support a safe space for all. 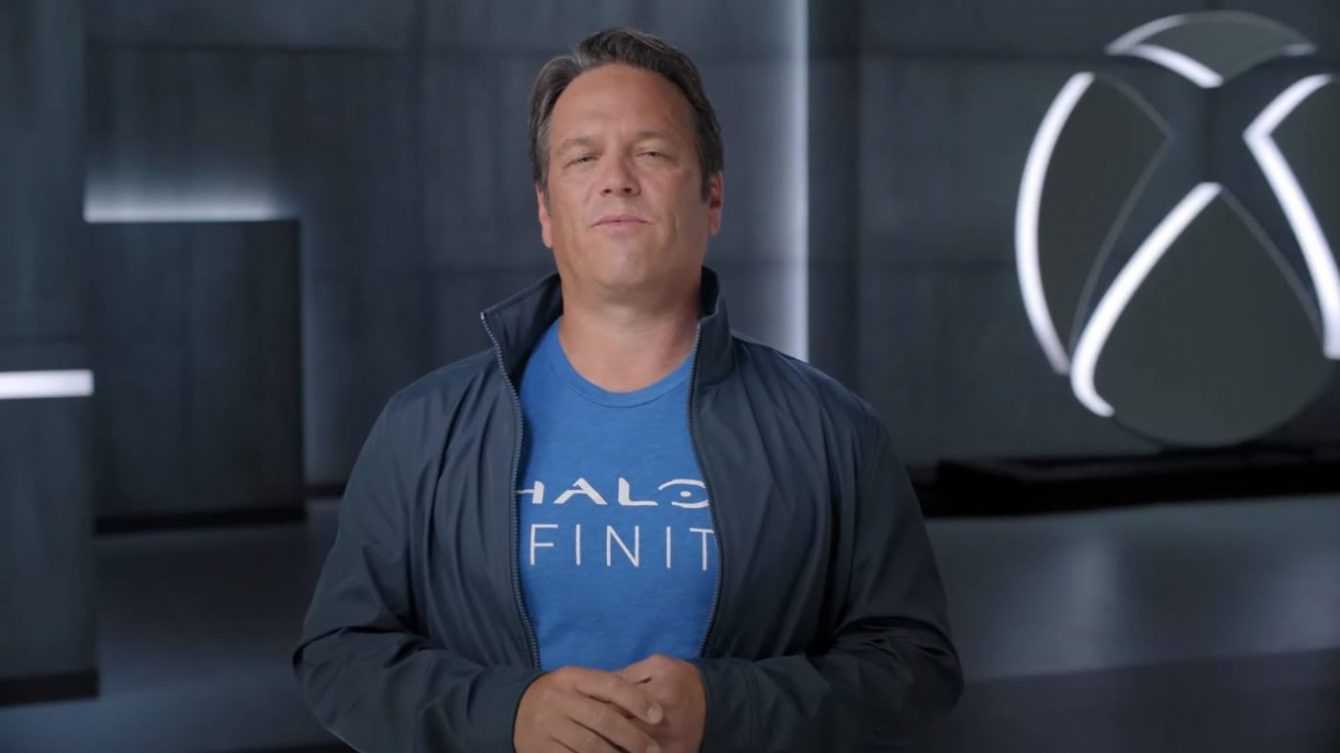 Activision Blizzard then responded to these words by stating that they have drawn up and implemented significant changes in the past few weeks, and that they are strongly intent on ‘ensure one culture and a working environment safe, different and inclusive. Still, that didn’t help at all to cool the boils: apparently, Phil Spencer would have announced to his team of stars. re-evaluating in every respect the partnership that Xbox has with Activision Blizzard, and he too, like Jim Ryan, feels decidedly tried and disturbed by the horrible events and actions committed.

We just have to see what kind of steps will be taken towards Blizzard’s bosses, and if Bobby Kotick’s firing would be really enough in changing things. Keep following us on TechGameWorld.com for other gaming news, and take a look at the Instant Gaming store for new games at great prices.