All Quiet On The Western Front, already seen in 1930 and 1979 with the title Nothing new on the western front, sees as the protagonist a Daniel Brühl who returns to take on the role of German soldier among the mud of the trenches, the many dead, mice and fences. 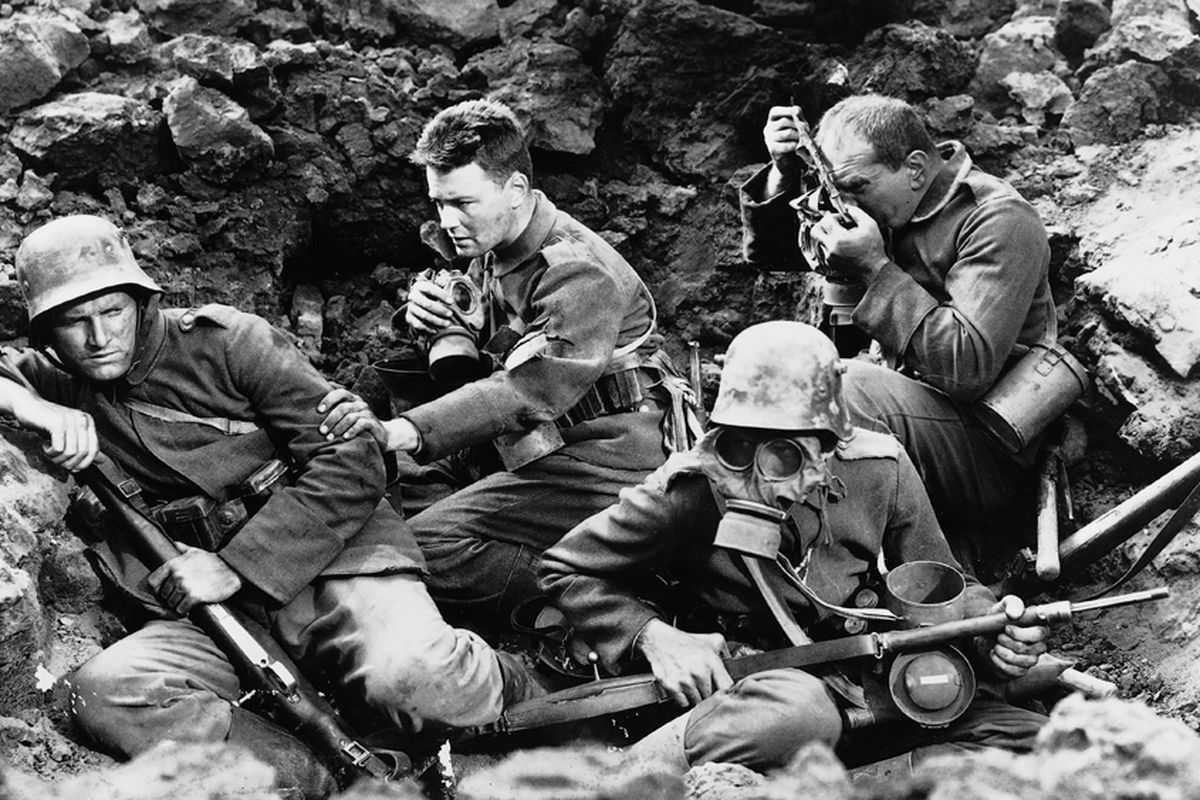 All Quiet On The Western Front: Daniel Brühl and many others in uniform

In addition to the remake of All Quiet On The Western Front, Daniel Brühl is in fact known to the public for his participation in films such as Joyeux Noël – A truth forgotten by history (based on the spontaneous truce during Christmas 1914), Inglourious Basterds (here he plays a ruthless Nazi sniper) and also the recent series The Falcon and The Winter Soldier (Helmut Zemo).

Based onhomonymous novel by Erich Maria Remarque, where he recounts his experience as a soldier during the First World War, the film will be in German and will enjoy the script by Lesley Paterson and directed by Edward Berger. It was then the same film director to declare how enthusiastic about the new project.

For me, bringing to life the first German-language adaptation of this novel is one of the most exciting challenges there can be.

In addition to Daniel Brühl, in the trenches, the cast sees the participation by Devid Striesow, Andreas Döhler, Felix Kammerer, Albrecht Schuch, Aaron Hilmer, Moritz Klaus and Edin Hasanovic. The cast will therefore find themselves fighting and dying in the splendid setting of Prague, in the Czech Republic, a city increasingly used for cinema and television series.

The arrival of this remake on the Netflix platform is scheduled for 2022 and, to pass the wait, we suggest you stay tuned to TechGameWorld.com to find out all the news and background on films, TV series and animation.