The PS4 and PS5 versions of Among Us finally have a release date, the limited editions of the same game also confirmed

Well yes! After an exhausting wait, the blockbuster title Among Us is on the launch pad on consoles PS5 e PS4, for the occasion, the Innersloth community manager Victoria Tran has published on the official PlayStation blog the data d’exit of the new versions of this title. In addition, the title will also arrive on Microsoft consoles (Xbox Series X and S and Xbox One). Let’s see all the details about it in the next lines of this article.

Among Us: on PS5 and PS4 (and also on other consoles) the title will arrive soon, that’s when!

Have you enjoyed playing on PC and smartphone in the role of the impostor in recent months and putting a spoke in the wheel for your crew? Very well, know that soon you will also be able to do this on your reference consoles. Just a few hours ago Innersloth confirmed, in fact, the data d’exit per Among Us its PS5 e PS4. Well, the game will arrive close to the holiday season, the December 14. 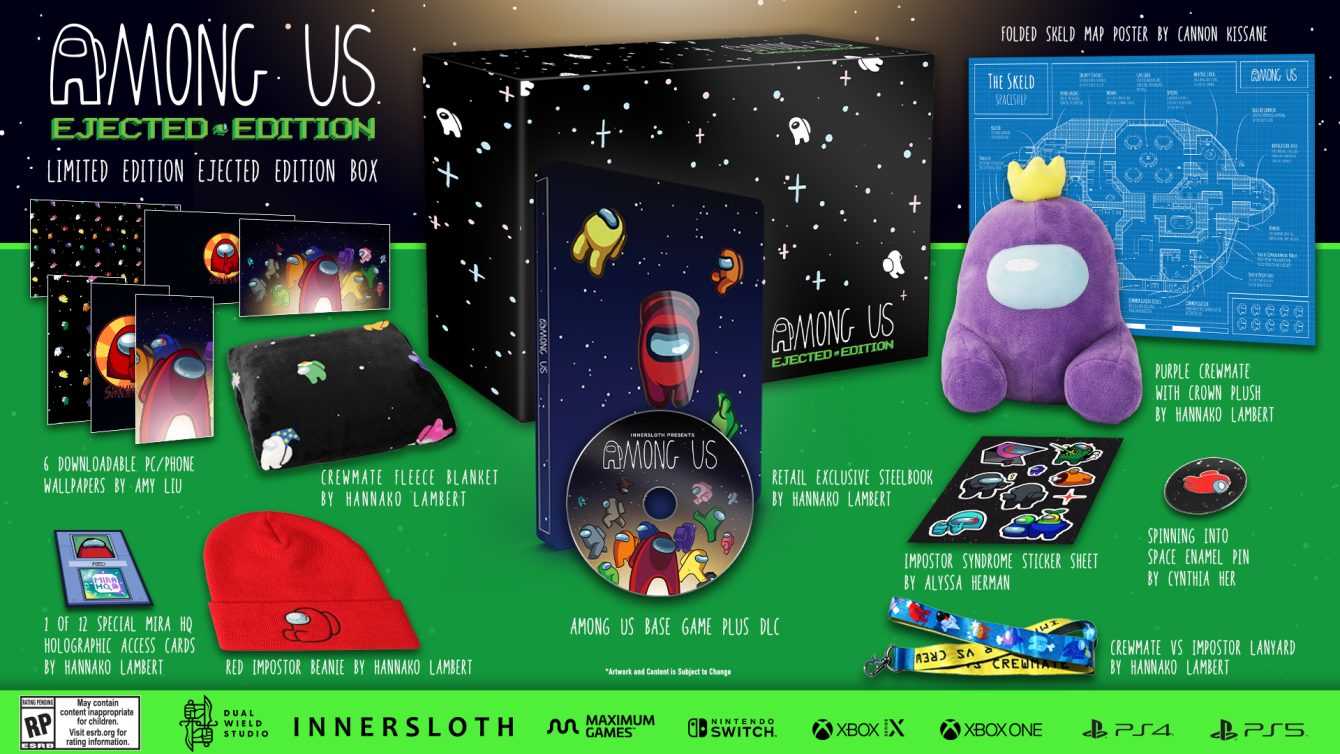 If you are a subscriber to Game Passin addition, the software house has decided to “give you homage” by making this title available in the catalog of Microsoft’s subscription service since day one. Not bad really, in short. In addition, to make the launch of Among Us even more special on PS5, PS4, Xbox One and Xbox Series X and S, physical versions of the title will also be available in limited edition (they are all full of memorabilia and every other article that would make collectors happy, we talked about it in this article).

The PlayStation version of Among Us includes all the content released so far, a number of new updates and an exclusive cosmetic Ratchet & Clank in the future. In addition, the crossplay so that everyone can play together. 4-15 player lobbies are supported with online multiplayer. In short, you have no more excuses not to try this game that has written one of the most unexpected and memorable pages of strictly recent videogame history (so much so that the same title has also inspired a well-known Fortnite mode).