The cost of Apex Legends skins is a rather thorny issue, Respawn is aware of this and has recently talked about it with the community

Respawn answered questions from players about the cost of premium content for Apex Legends talking about the costs of creating the contents themselves. Although the stock monetization issues clerk was “somewhat hesitant” about participating in a Reddit AMA given how much the topic in question is debated on the same forum, the director of communications, Ryan K. Rigney of Respawn, convinced him to join the discussion and Rigney himself replied to some users about the price of the skin in the shop of Apex Legends. Let’s see all the details about it in the next lines of this article.

Is the cost of Apex Legends skins too high? Respawn replies: “try to consider the question from our point of view”

Respawn recently spoke to some Reddit forum users about the thorny issue of cost of the skin and other cosmetics of Apex Legends and the discussion immediately became particularly heated: “I understand that you have to make the game profitable, but there must be a way to prevent the player from feeling cheated when buying something”, wrote the user x5hadau, adding “$ 18 (realistically 20) is too much for a cosmetic “.

Respawn’s Rigney’s response was not long in coming:

While people think we can make cosmetics easily because our competition produces high-speed content, our team is much smaller and spends more time on skins. The part of the equation that people lack is the expense side of the people we have working on these things and the fact that we can’t work 24/7. Making skins is more expensive than you think. terms of number of people and hours of work because there are several points to consider such as the elaboration of the concept, quality control, conception, creation, etc. 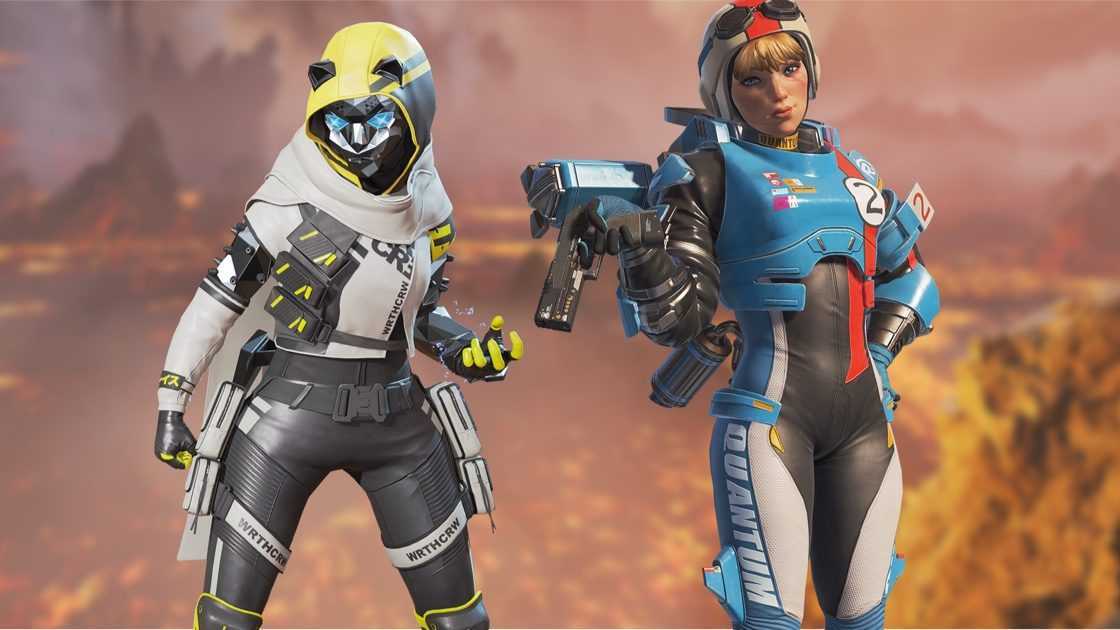 When it comes to the price, Rigney said Respawn “constantly evaluates this aspect”, adding that the issue “is difficult because we want Apex to remain active for a long time”. Rigney also stated that “Respawn is gameplay first” and the gameplay is not tied “in any way to monetization” – “content creation costs”, but to balance that, that’s why the rewards system was created. so that the studio “can grant players prizes of rather high value obtainable only by playing”. Rigney then indulged in more general considerations on economic aspects of the title:

Our ability to continue playing games is essential to running a healthy business. We hope players understand that we are doing our best to balance it all out, but when you look at the big picture, it’s a tough challenge. There’s a lot that players want from the Apex universe, there’s a lot we want to give, but we can’t do it unless we’re a healthy company making ends meet at the end of the day. New game modes, maps and features are available at a cost we are trying to meet.

Although Apex Legends: Legacy launched with some serious issues regarding the server, the addition of Arenas season 9, a mode 3v3 permanent, has clearly intrigued so many players who have broken the concurrent player record on Steam. Just 24 hours after its launch, Apex Legends has reached beyond 300,000 players leading only on the latter platform, despite the aforementioned problems. Apex Legends Season 9 also introduced a new legend called Valkyrie with new wild abilities, a bow, and even several map updates.

Review Are there bears in Africa? : The different that unites