Special Silver Ribbon for the actor Renato Pozzetto, as a tribute to the exciting interpretation in the film “She speaks to me again” by Pupi Avati

The special prize for Renato Pozzetto as a sign of homage to the intense role played in She still talks to me, the latest film by Pupi Avati; taken from the poet’s autobiography Giuseppe “Nino” Sgarbi. After almost half a century in the guise of comic and hilarious roles, the well-known actor Pozzetto has been able to show off a dramatic and profound register different from the usual. A wide career marked by the partnership with Cochi Panzoni. Part of the history of Italian cabaret, known by generations of the past and present.

Assigned by Film Journalists a prize that falls on the occasion of the 75th anniversary of the well-known edition, like the 75 films part of Pozzetto’s career. An edition in the name of solidarity and closeness, waiting for the real restart for the whole sector. From the direction to the protagonists, to the technicians, but also with all the “invisible” workers behind the scenes. 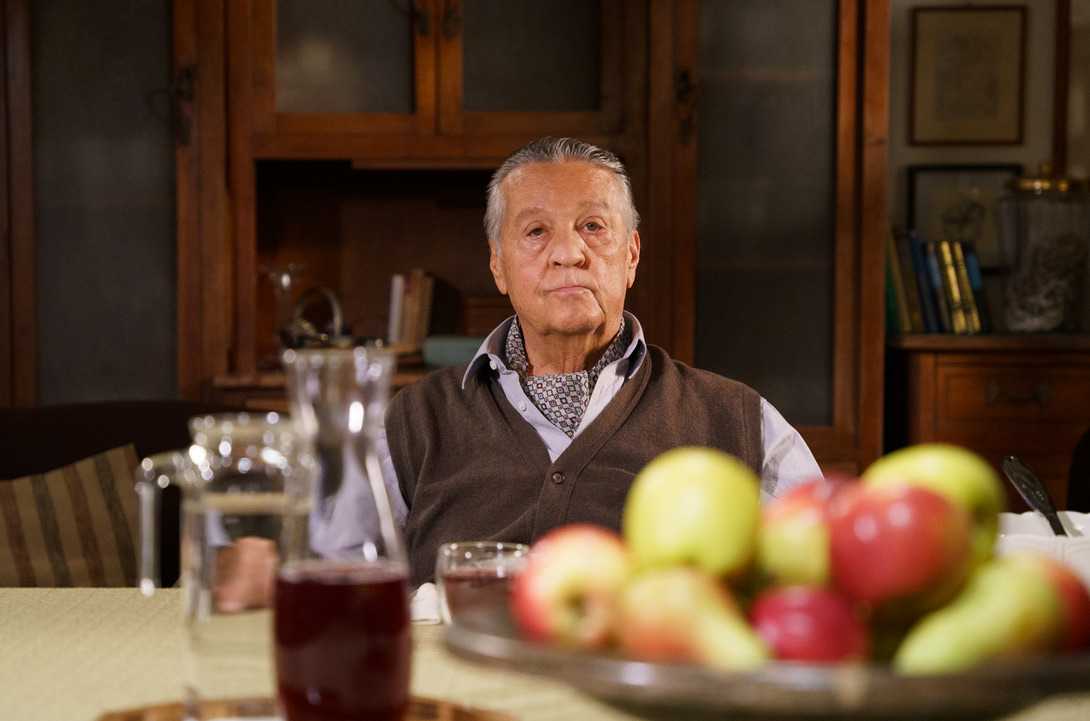 Recognition that falls almost fifty years after Silver Ribbon who scored his first big screen hit in 1972 with To love Ophelia of Flavio Mogherinthe. Few awards have been received since then.

As also stated in the name of the National Board the President, Laura Delli Colli:

After so many years of comedy Renato Pozzetto, with an unprecedented dramatic talent, over the years never
revealed, he made us discover thanks to Pupi Avati another range of shades of his being an actor, with an intense and surprising interpretation

Protagonist in the years of a surreal comedy, a long apprenticeship alongside well-known faces of the Italian show, such as Enzo Jannacci, Felice Andreasi, Lino Toffolo, until Bruno Lauzi in Motor Group from which it all began in the early sixties.

The awards ceremony is scheduled after the vote in the next few days, to assign the prizes among the candidates to be announced on Wednesday 26 May at 11:30 (visible in live streaming on the channel Youtube Cinemagazine Sngci). 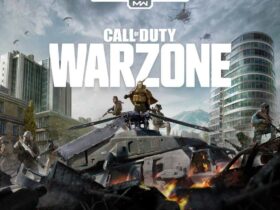 Warzone, a new teaser: is the end of Verdansk near? 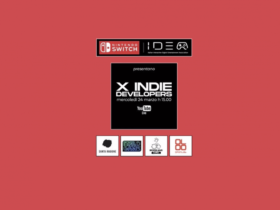 X Indie Developers: the details of the Italian indie conference 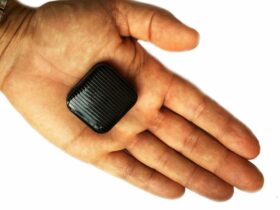