Ubisoft has recently made an important announcement: Assassin’s Creed Valhalla, the latest chapter of the famous series, will be the subject of a new expansion called Dawn of Ragnarok and it seems to be the most ambitious expansion of the entire franchise

Continued support from development teams for Assassin’s Creed Valhalla: in fact it dates back to a few hours ago the official announcement by Ubisoft of new expansion Dawn of Ragnarok. We do not yet have all the information on this new important DLC, but it seems that it is the expansion more ambitious ever developed of the entire Assassin’s Creed franchise. Players will then be able to return to the shoes of Eivor for many new adventures with a mythological flavor: we see all the details below, including the exit date.

Assassin’s Creed Valhalla: everything we know about Ragnarok’s Rise

The plot sees the dwarven kingdom of Svartalfheim collapse and Baldr being kidnapped by the fire giant Surtr: it will then be the turn of Eivor, in the role of Odino, the famous Norse god of Battle and Destiny, take action to save the day. Thanks to this new shape, Eivor will have various brand new powers to be unleashed against one’s enemies. Dawn of Ragnarok kicks off the second year of support for Assassin’s Creed Ragnarok, as the release date is the March 10, 2022 per Xbox One, Xbox Series X/S, PS4, PS5, PC e Google Stadia.

Purchasing the expansion between now and April 9, 2022 will also grant players the Twilight Pack, which can be used immediately in the base game. This add-on pack includes the new skin Raven Envoy by Dellingr, the mount Havardr Lynx, the Twilight armor set and the ax Algurnir Dane.

To stay up to date on all the news on Assassin’s Creed Valhalla (here our review) and all the most important games in the videogame world, stay tuned on the TechGameWorld.com pages. If you prefer to buy game keys at discounted prices, you can do so through our link to Instant Gaming. 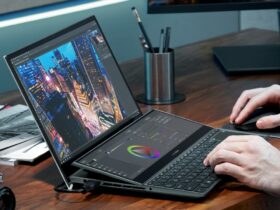 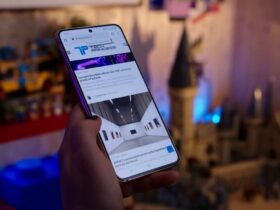 Samsung Galaxy S22 Ultra will not have the 200MP photo sensor