139 is the last chapter of Attack on Titan. Hajime Isayama leaves us with an ending that closes the personal stories of the protagonists, but leaves many moral questions open. Between emotion and controversy, here is the legacy of Attack of the Giants

After twelve years, Shingeki no Kojin, known worldwide as Attack on Titan and from us how The attack of the Giants, it’s over. In this time frame, the author Hajime Isayama he managed to conquer an immense audience, creating a compelling story, but above all human and real.

In fact, despite the presence of giants in the world of Attack on Titan, it is all too easy to recognize ourselves, and the darkest parts of our history in it.

The strong emotional impact of the final arc has, as always happens in these cases, heated the minds of the readers. There were, among them, those who were disappointed and those who were openly angry.

Yet, rarely a manga has managed to maintain such a high level over time, dealing with hot topics in a simple and direct way. Eren, Mikasa, Levi, are characters with unmatched charisma, who will remain in the hearts of many, as the first reactions of readers are already showing.

Most of the fans of the opera have become thanks to the anime, a feast for the eyes, and to animation film. They will have to wait until the second part of the last season, to see how it ends. For those who are not afraid of SPOILER, now together we will go to discover, and interpret, the last chapter. 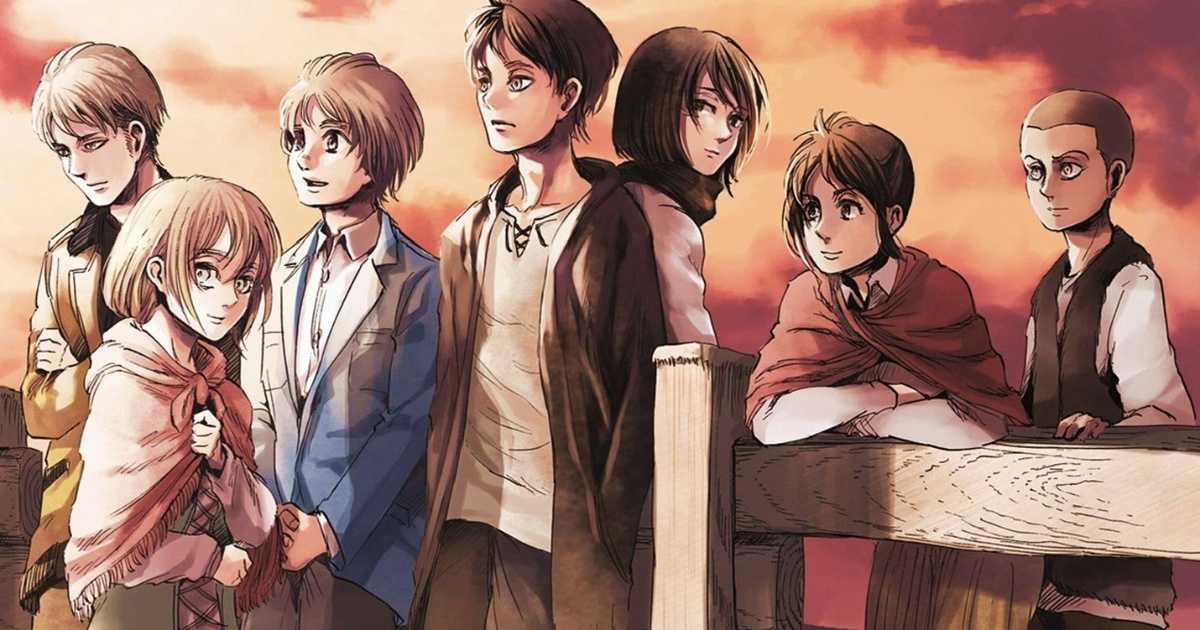 Chapter 139 of Attack on Titan

Thanks to the power of the Founding Titan, Eren is able to see the past and the future, communicating with Mikasa and Armin through time. Only after Eren’s final death did the two friends remember his will.

Armin and Eren, in the dreamlike dimension created by the founder Titan, can finally admire beaches, oceans and volcanoes. There, Eren explains his intent: if he failed to obliterate humanity outside the walls, the Rumbling it would have weakened it sufficiently, however, to guarantee the Eldians time to organize themselves. By defeating the Attack Titan, Armin and the others would be heroes, ideally placed to inspire confidence from the rest of humanity, and act as mediators in future diplomatic challenges.

Indeed, Paradise Island, under the control of the Jaegeristi, has not given up on its warrior ideology, and is preparing to defend itself against the counterattack of the humans who survived the Rumbling.

The power of the titans finally vanishes from the world, and all the giants return to their human form, including Jean, Conny, Gabi, and the others transformed in the previous chapter.

Eren’s biggest regret is having to give up on Mikasa’s love, which in turn is destroyed by his disappearance. 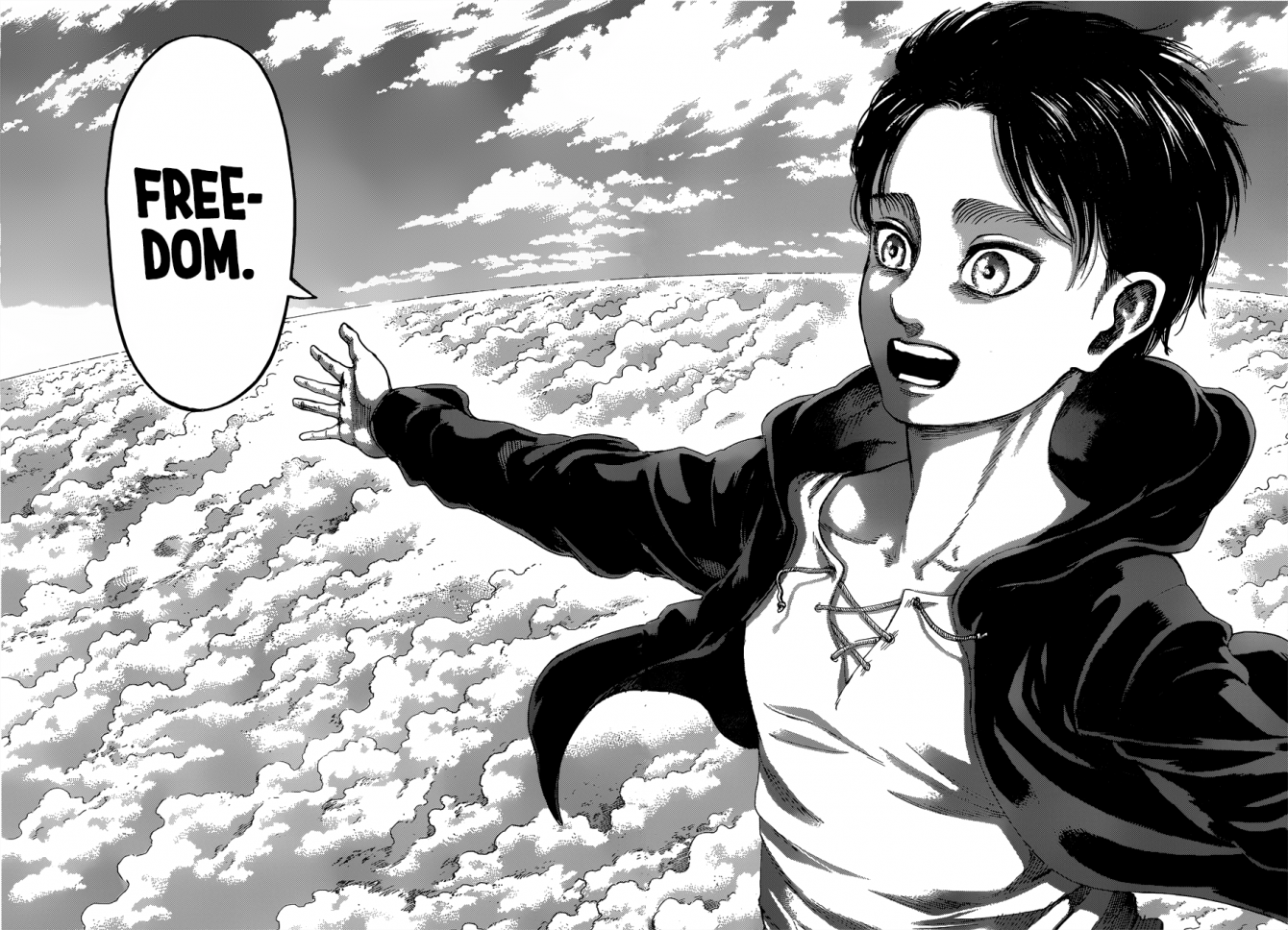 The legacy of Attack on Titan

Isayama illustrates a world in which a certain ethnic group of people is discriminated against by others, and whose mutual hateapparently it can only end with the annihilation of one side or the other. This is the idea of ​​Eren and Zeke, and the attitudes of Paradise Island and other nations even after the end of Rumbling seems to support it. The only glimmer of hope comes from the work Armin and the others will have to do.

The topic dealt with is as current as it is difficult, and Isayama does not give us a definitive answer, much less a simple one. For this reason, even before chapter 139, discussions among readers raged, on the sensibility or otherwise of the ideas and actions of the characters. There are many who see Eren as a monster, and blame the author for having distorted the character, and this is just one of many criticisms.

In fact, the twitter profile The manga editor has been attacked in the last few hours, forcing him to closing comments.

If anything concrete can be attributed to Isayama, perhaps it is some small weakness he had in this last chapter. Like canceling the transformation of most of the characters in the previous chapter, or suggesting that Eren could live, in the form of gabbiano.

For everything else, the problem is in humanity, e non in Attack on Titan. 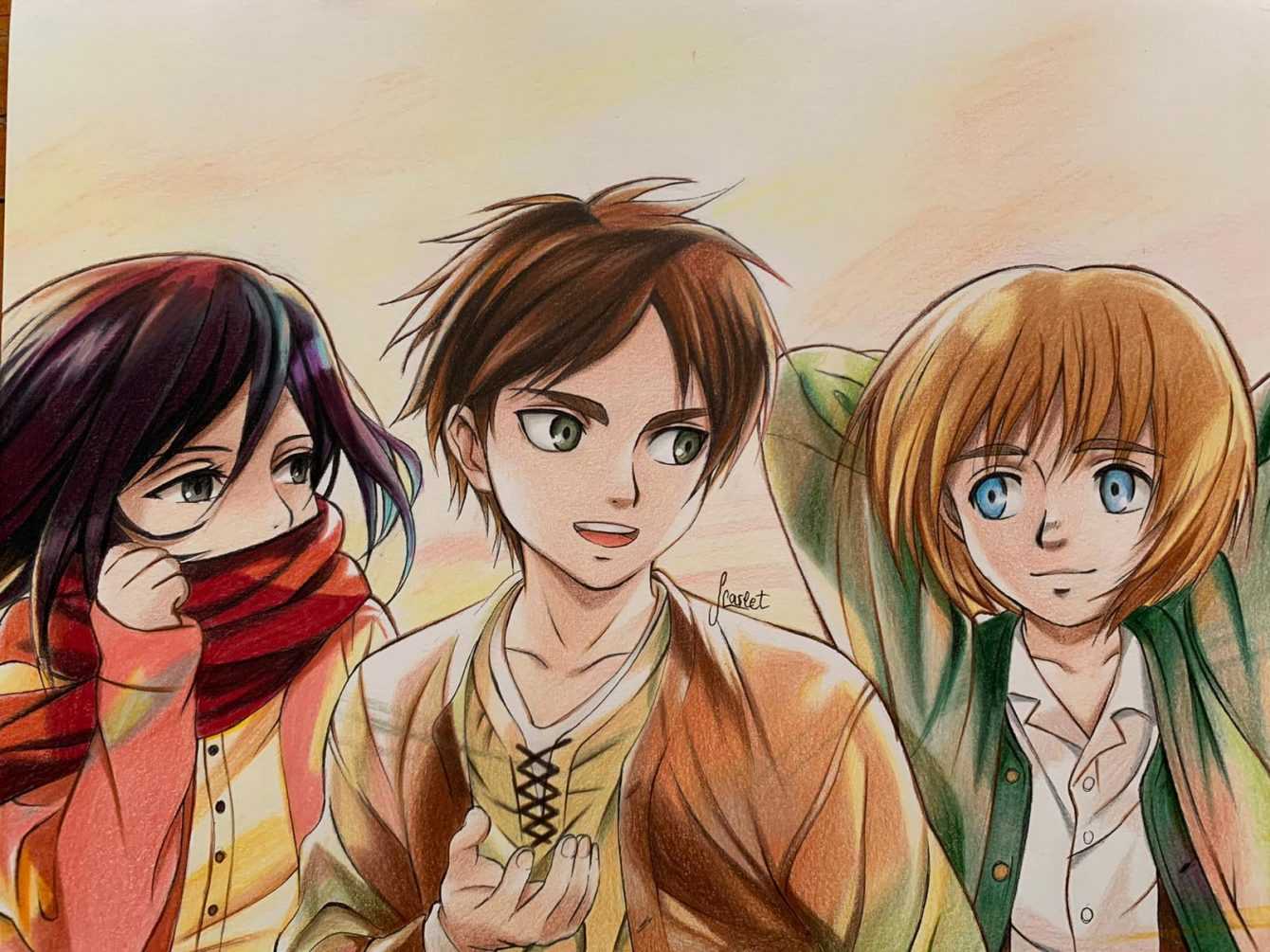 The letter from Bessatus Shonen Magazine

The magazine editor who has been publishing Attack on Titan for all these years wrote one accompanying letter to the last chapter, which we report translated.

This world that did not exist until 2009 has been transposed into texts and images that have given it meaning, transformed it into a story, printed in the first issue of Bessatus Shonen Magazine and serialized for 11 years and 7 months by Hajime Isayama. But that’s not to say that it’s been 11 years and 7 months of good news alone, as the series has dealt with troubles, moments of sadness and even goodbyes.

But even so, we are convinced that nothing is more valuable than people’s ability to share in emotions what cannot be written down through history. It makes us happy to be able, together with readers and colleagues, to perceive those feelings during The Attack of the Giants. However, this series has finally reached its end and these memories will remain to warm our hearts. Thanks for reading. Our battle has only just begun.