Tesla has initiated the recall of more than 475,000 Model 3 and S electric cars to address issues involving the rear view camera and trunk, which increase the risk of accidents. as stated by the National Highway Traffic Safety Administration (NHTSA)

Specifically, the manufacturer is recalling 356,309 Model 3 vehicles built between 2017 and 2020 to troubleshoot the reversing camera e 119.000 Model S due to front hood problems.

For the Model 3 sedan, as reported by NHTSA, “the reversing camera wiring can be damaged by opening and closing the trunk, thus preventing the reversing camera from viewing the incoming images. For the Model S, front hood lock problems can cause the hood to open without warning and obstruct the driver’s visibility, increasing the risk of an accident. “

The automaker is not aware of any accidents, injuries or deaths related to the problems described above with its cars Model 3 e Model S.

Tesla, the massive recall of Model 3 and S weighs on the value of the shares

Tesla said he was unaware of any accidents or injuries that may have been caused by the problem. Despite the timely recall, Tesla’s shares they suffered an initial decline of as much as 3% to then be traded down by 2.3%.

Musk himself has repeatedly stated that stringent quality control measures are in place. At the same time, some believe that in order to speed up production and supply, quality suffers. Despite such speeches, experts say Tesla is more likely to increase the lead over its rivals in 2022 as well. when the company’s huge plant in Texas starts operating.

The NHTSA said earlier this month that it is looking into a recent Tesla software update that allows drivers to play video games on a dashboard screen while the vehicle is in motion.

The NHTSA is also in the midst of an investigation into Tesla’s autopilot system. The investigation was launched by US regulators after a dozen collisions involving first responders’ vehicles.

Tesla earlier this year had to make a software fix to more than 285,000 cars in China, the majority of vehicles it has delivered in recent years, to address a safety concern identified by the Asian country’s regulator. 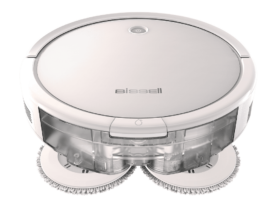 BISSEL’s proposals for a clean home at Christmas 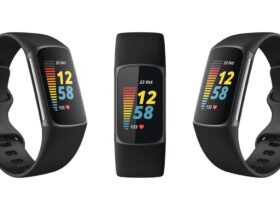 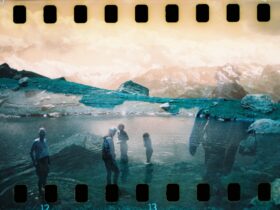 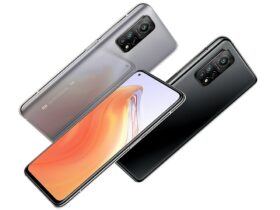