The popular zombie-themed co-op shooter Back 4 Blood has just entered the gold phase. This means that the game is almost ready for release

In these days the various phases of the beta are taking place. Today, as the beta returns for free to all players, the Turtle Rock developers update us on Back 4 Blood’s entry into gold. That is the moment in which the printing of the physical supports begins and together the verifications for the certification digital. This news marks the approach to release official of the game.

After a beta period reserved to users who had pre-ordered, today the beta returns in public form available for all players. However, it appears that things are going well for the release. The publisher Warner Bros Games has confirmed with a tweet the entry in fase gold from Back 4 Blood. Described as a spiritual successor to Left 4 Dead, Back 4 Blood sees the group of gods Cleaner deal with and eliminate called infected humans Ridden. This means running and shooting wildly to make your way through order from zombie ranging from the most normal to monsters such as Ogres, Snitchers and Sleeper. 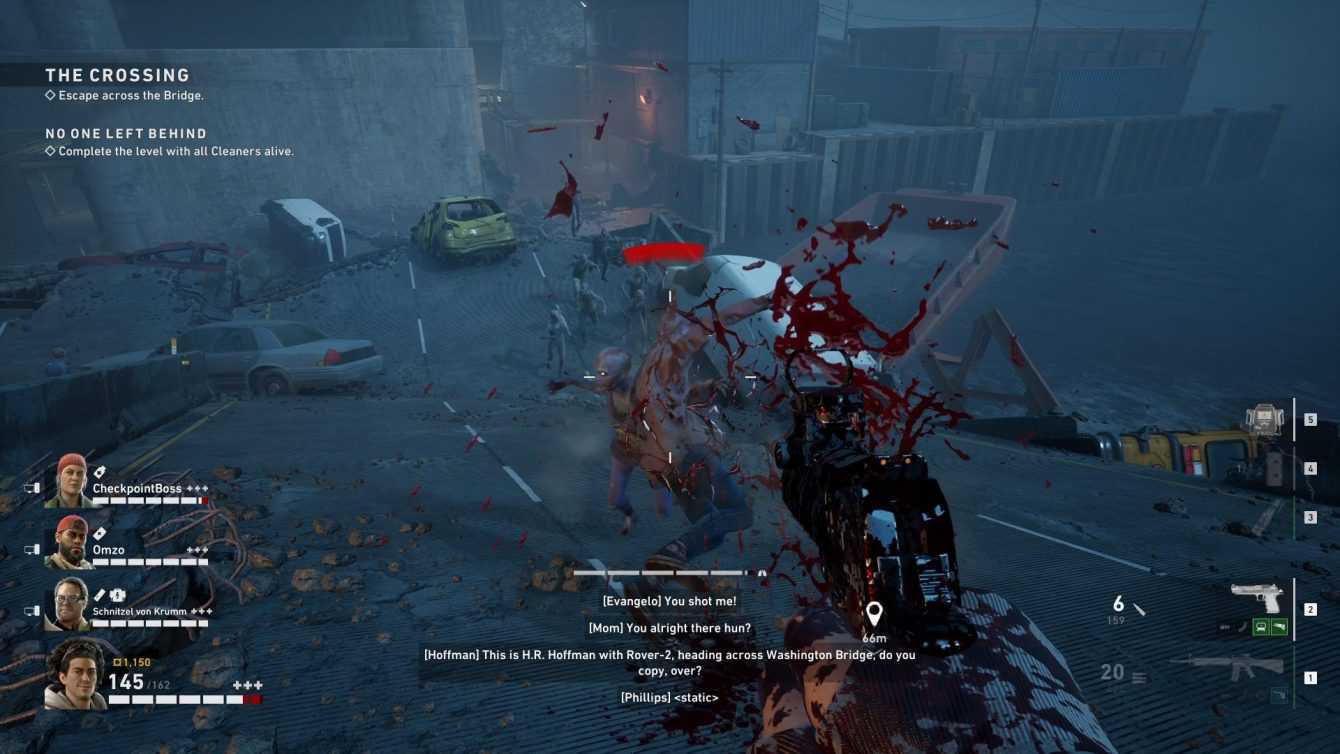 Each playable character has perks and ability as unique as increased ammo or extra life. Furthermore, the novelty is represented by the card system. Here, players can deploy cards on the field that activate passive skills in combat. We remind you that the release of the title is scheduled for 12 October 2021 for Xbox One, Xbox Series X / S, PS4, PS5 and PC. Finally, the title will be available at launch on Game Pass.