We tried the Beta version of the highly anticipated Back 4 Blood, a new creature from Turtle Rock, let’s find out our first impressions in this preview

After that huge gaming phenomenon that was Left 4 Dead and that disappointing Evolve, the guys from Turtle Rock Studios, in collaboration with Warner Bros, they try again. They try again with a product that already in beta has managed to bring a huge number of players closer, thus tracing, right now, about two months after the official release, a line that will try to be a real point of reference in the multiplayer FPS market. In this ours preview we will introduce you to the main aspects of the game and we will highlight the critical issues that can be improved and the strengths of this Back 4 Blood.

We loved each other so much …

It was back in 2008 when Left 4 Dead was launched in the jaws of the videogame market, a simple, rustic but extremely fun title capable of attracting a really hardly quantifiable number of players. Left 4 Dead was one of the most played and most loved titles by FPS fans. From those same foundations today, in 2021, the guys from Turtle Rock have decided to build a new building that can adapt to the needs of an evolved and constantly evolving market.

From this basic idea was born Back 4 Blood, title of which we are going to analyze (after trying the Beta), in this one preview, the main elements. Back 4 Blood will hit all physical and digital store shelves starting from October 12, 2021 and will be available for PlayStation, Xbox and PC consoles.

Let’s get into the heart of our preview of Back 4 Blood by going immediately to talk about an element that, in this title and in general in this type of video game, plays a role of fundamental importance. Let’s talk about the variety and the possibility of building games that are not monotonous or characterized by an annoying sense of repetitiveness. However, let’s clarify a fundamental aspect, namely the possibility to offer variety which, however, does not necessarily have to be accepted by the player.

You will also have the option to undertake one campaign mode, punctuated by a series of quick and well varied missions from the point of view of objectives (going from point A to point B through a particularly crowded map of enemies, blowing up a mine or a ship and so on …) and, finally , to further season the package of modalities, there will be the versus mode. Versus mode in which two teams will alternate in the role of exterminators or infected. 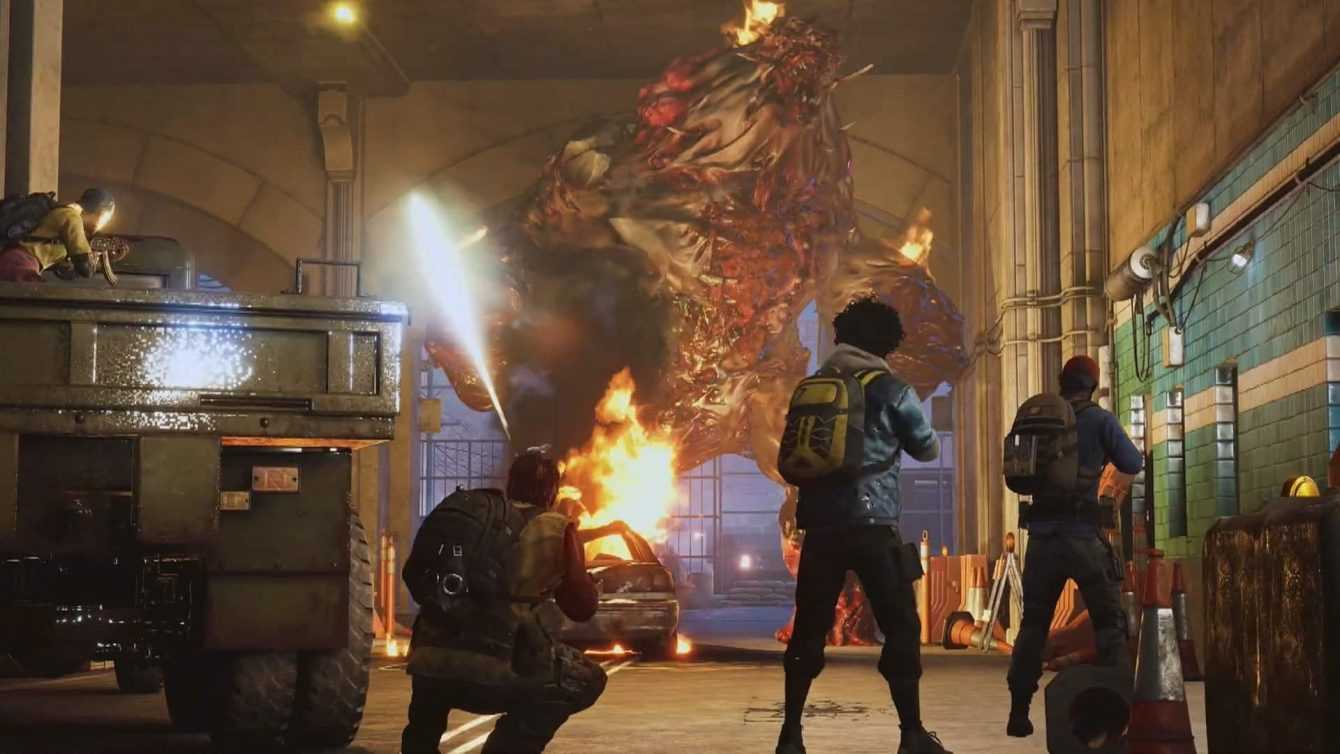 Is 4 the perfect number? – Preview Back 4 Blood

We have just highlighted and illustrated the modalities that this Beta of Back 4 Blood has made available to us without, however, actually clarifying what the title system is. Connoisseurs of Left 4 Dead will find some of this information decidedly superfluous but however we must emphasize, for those who have not played the previous Turtle Rocks creature, the main and structural characteristics of the title. Back 4 Blood looks like a first person shooter with a rig multiplayer and cooperative essential.

The various missions and modes mentioned above must be played and completed in a team from four players who will choose, at the beginning of the game, four of the eight characters that the game offers. Characters who will have very specific characteristics. Features which, in turn, will combine with what they will be the map chosen by the player. 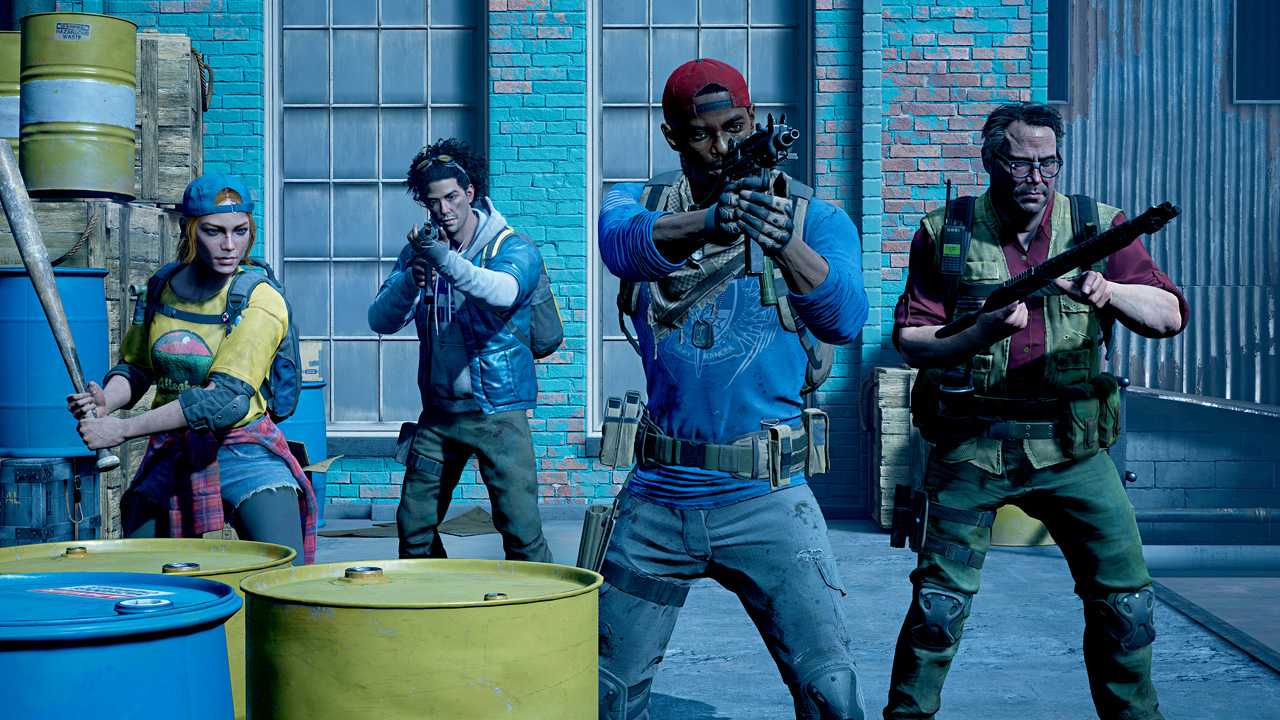 Yes, you read that right, Turtle Rocks has decided to implement a system whereby based on a real deck that you are going to build, players will have enhancements (or weaknesses) to certain characteristics. It will be important, of course, a proper balance and balance between the skills of the characters and the cards in your deck. At each start of your games you will have a number of coins with which you can buy weapons, ammunition, grenades etc … the coins can be recovered inside the map during your games and, at the end of each round, you can buy again from the shop what you need with the possibility of buying something for the less fortunate companions in the search for coins.

Fundamental will be the communication skills among team members. All this will go hand in hand with an excellent system of shooting which manages to give a lot of satisfaction, both in the most excited phases and in the (few) less frenetic ones, and to a good variety in terms of usable weapons. 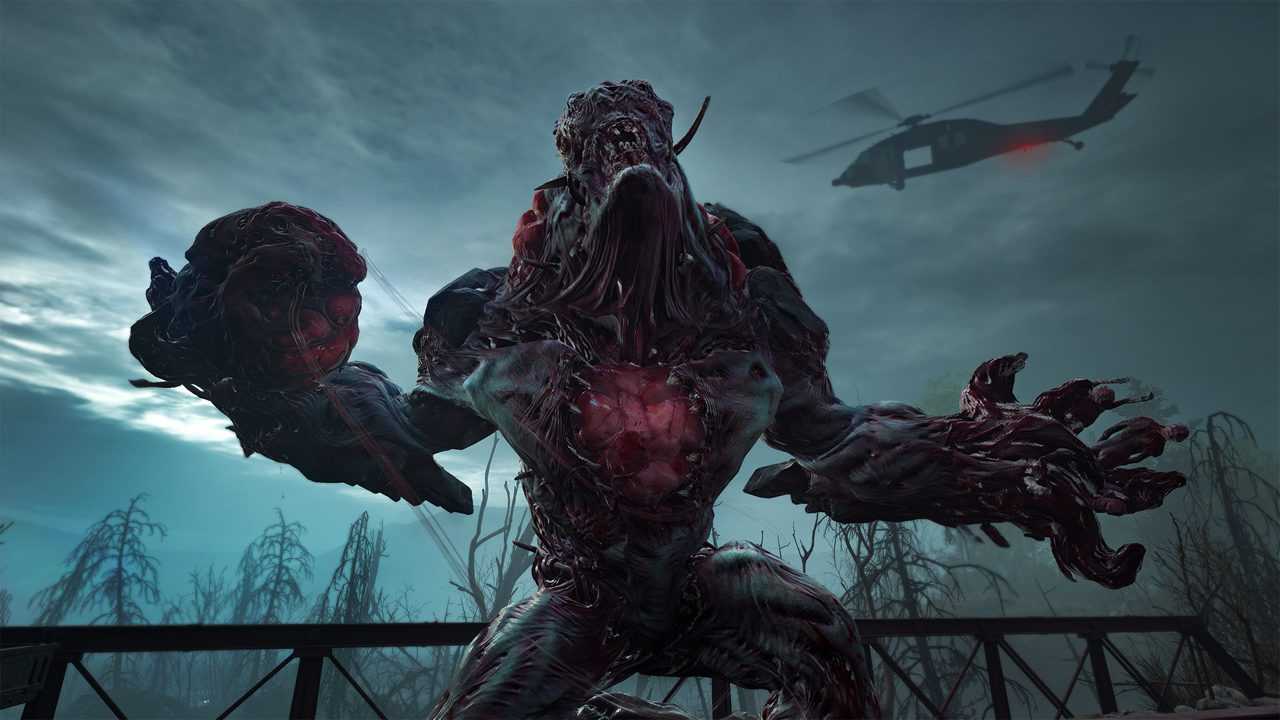 Solid and “coherent” – Preview Back 4 Blood

Technically speaking, Back 4 Blood is presented in a really “coherent” way. By coherent we mean that, both graphically and performatively, during the analysis of this beta and this preview, Back 4 Blood, does exactly what is required of it. Our test took place on PlayStation 5 and we found lightning-fast loads, solid frame rates even in the most chaotic phases and graphics that, dirtied by that pinch of cartoon, offer a perfect rendering for what is the type of game we are facing. Furthermore, a timid implementation of the adaptive trigger feature with the DualSense is also pleasant note of merit. We hope that, with the release of the official game, there will also be a greater effort to take advantage of the features of the PlayStation pad (clearly an effort dedicated to this version in particular). 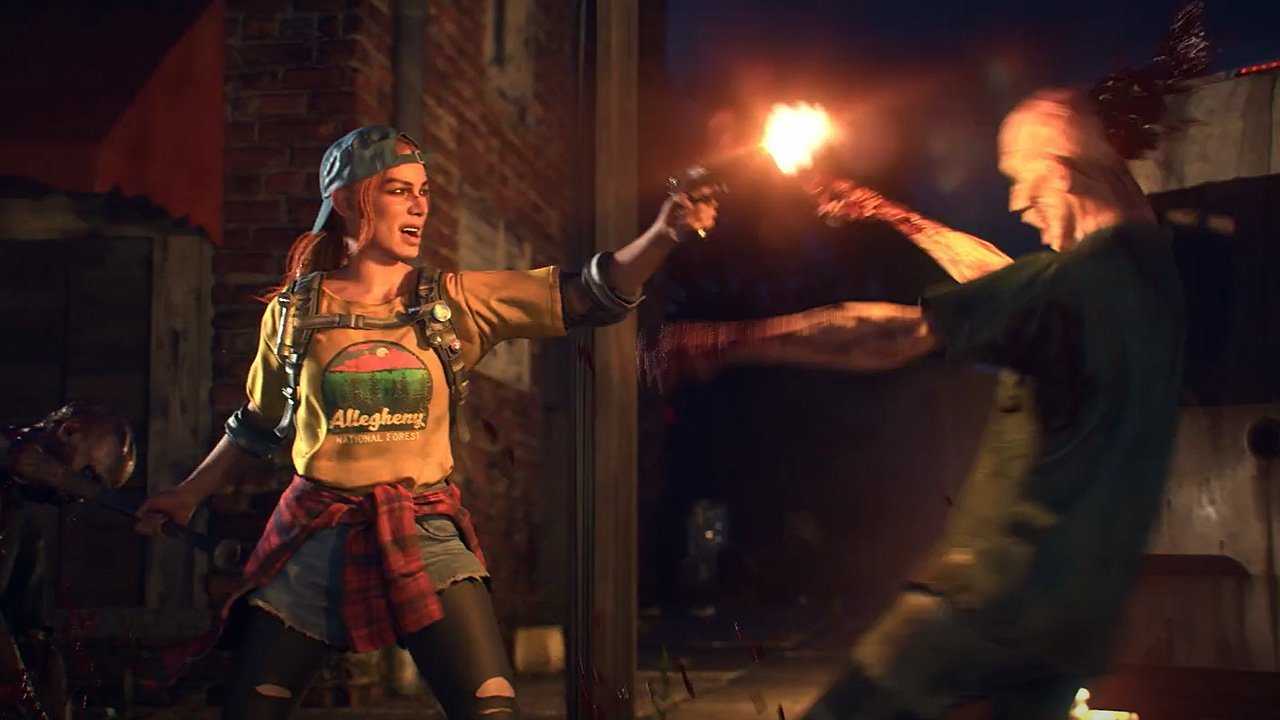 Our Back 4 Blood preview ends here and we are going to (partially) take stock of this title and its future. Back 4 Blood will be the worthy heir of Left 4 Dead? In our opinion, yes, or rather, it can be with greater attention to some details that aim to create a well-balanced playful ecosystem that knows how to mix new elements with classic elements without losing its nature. A nature that perhaps, initially, to the public younger it could be slightly retrograde but that, over time, exploiting the ability of that same audience to adapt and understand with rapidity the new phenomena, will be able to breach everyone’s heart.

We look forward to the next one 12 October 2021 therefore in order to get your hands on the final version of the game. Stay tuned to TechGameWorld.com for more news from the gaming world and beyond. To buy video games at a discounted price, instead, take a look at the Instant Gaming catalog. 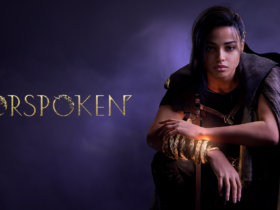