Some rumors on Twitter, which seem to be quite reliable, recently talked about Battlecat, developed at Ubisoft and crossover between the universes of Splinter Cell, Ghost Recon and The Division

E3 2021 is approaching by leaps and bounds and next Saturday, June 12, at 9 pm Italian time, Ubisoft Forward, the conference dedicated to one of the richest IP companies in existence, will be held. The absence of Prince of Persia Remake has already been confirmed, rumors about new intellectual properties and already known titles are following one another at a frightening pace. This time he has come forward Battlecat, a title that until now had never been heard of, and that seems to want to be a sort of crossover between the most famous brands of the company. Let’s go step by step.

Through Twitter, two users, Zer0Bytes and DataCluster, shared some details (with also an image) of this elusive Battlecat. The title should be one PvP multiplayer first person shooter, currently in development for PC and Console, and which is expected to mix the universes of Splinter Cell, The Division and Ghost Recon Breakpoint. We leave you one of the two tweets we refer to right below.

In fact, the Echelon di Splinter Cell, i Lupi di Ghost Recon Breakpoint e i Cleaners e gli Outcast di The Division as playable characters. Each class would have specific skills and some specialties, the Cleaners for example are great for doing damage and can use flamethrowers. Wolves, on the other hand, can absorb large amounts of damage thanks to their armor. The Echelons, on the other hand, and even without too many surprises on our part, are masters in stealth. Two modes are also described. The first is called Ringleader, where players are called to collect rings that are dropped by killed enemies to increase the team’s score. The second is Escort, where it will be trivial to “accompany” an objective through various checkpoints.

However, it seems that Battlecat will not be present at the next Ubisoft Forward, the one that will take place during the next E3 2021. The title would in fact, according to these rumors, still in the early stages of development, and therefore would not be ready to be shown. What do you think about it? Write it to us below in the comments, we will continue to keep you updated with all the news on videogame and tech! And if you are interested in game keys at affordable prices, we recommend that you take a look at the InstantGaming catalog! 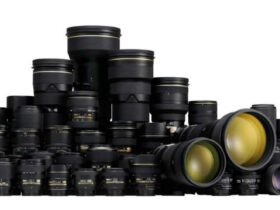 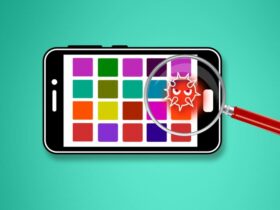 Dr. Fone: how to recover photos from Android