Insider Tom Henderson recently went wild, revealing a lot of information about Battlefield 2042, including the real origin of the Specialists, stemming from Call of Duty: Modern Warfare.

Battlefield 2042 is causing a stir in the world of video games, after the results of its development were finally visible through the beta of the past few days: among the various topics discussed, there are the numerous criticisms about the Battlefield 2042 Specialists, clearly inspired by the Call of Duty Modern Warfare Operators. L’insider Tom Henderson, which has released various leaks regarding the game since before its announcement, also pointed out that the beta was not really a few months ago, but much more recent. Yet, that’s not the only thing behind DICE’s new title.

Battlefield 2042 and the Specialists pocketed by COD: Modern Warfare

Also Tom Henderson, in an article on GamingIntel, says he has had contact with two distinct sources, which highlight clear problems within the development team. The reasons that led Battlefield 2042 to such a condition can be found in the individuals placed to manage the production of the game: in fact, most of the team is made up of people who worked on Star Wars Battlefront 2, and who, according to the source, they are not dedicated enough to the project, simply telling the creators “to do X, Y, Z”. He adds how the situation went in rolls for some time, and that the issues reported by the developers have always been ignored. 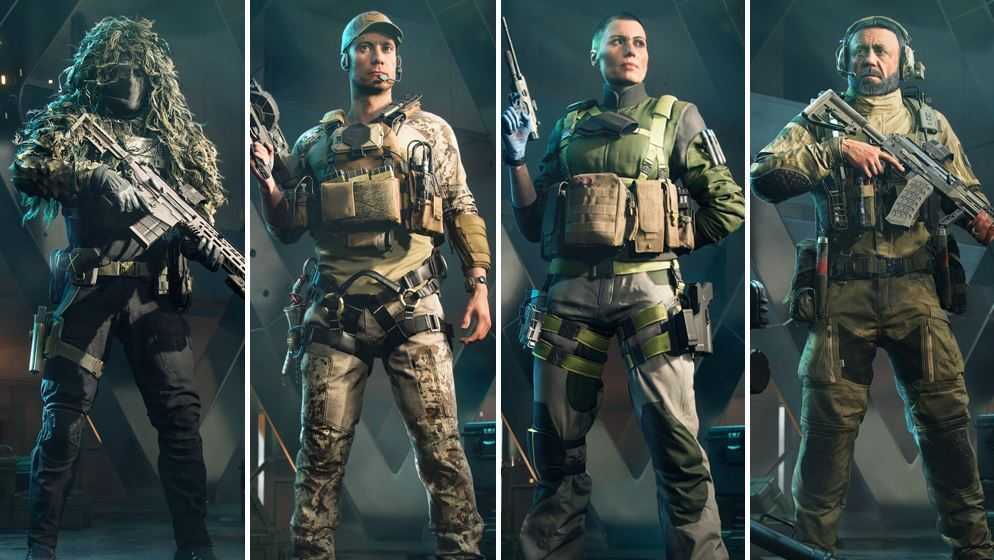 So they are still present in the game, although they could have been fixed by DICE some time ago, during the development period. Another revelation concerns the new key aspect of the game, the Specialists, which seem to have originated from the Operators, an aspect that the management team appreciated in Call of Duty Modern Warfare (2019), so much so that we want to add them in Battlefield 2042. Indeed, many Activision title content creators they were invited to the closed beta: a sign that even the management are aware of the many similar aspects. Finally, it turns out that many DICE employees are concerned about their positions within the company, and about its own future.

Battlefield 2042 is scheduled for release on PS4, PS5, PC, Xbox One, Series S, Series X on November 19th. Keep following us on TechGameWorld.com for more news about video games. If you are interested in new games at a low price, visit the Instant Gaming store.