With the latest reveal trailer we were able to see, albeit briefly, the new chapter of Battlefield. DICE unveils today with an official Battlefield 2042 announcement

We were waiting for it with trepidation and finally the official confirmation has arrived. The title that until now has been under the unofficial name of Battlefield 6, finally revealed itself as Battlefield 2042. The announcement of this latest Battlefield 2042 came in the last reveal trailer published today by Electronic Arts and DICE. Let’s see together i details of the trailer.

The official announcement of Battlefield 2042 has arrived

As mentioned, DICE today released the reveal trailer for the new Battlefield chapter. The trailer then officially gave the announcement of Battlefield 2042. A long sequence was shown in the video kinematics with some very short snippets of first-person gameplay. As already mentioned, the setting has changed and this time the war is fought in the future dystopoe. In the trailer we could see huge pitched wars in the midst of futuristic deserted cities and shipyards. 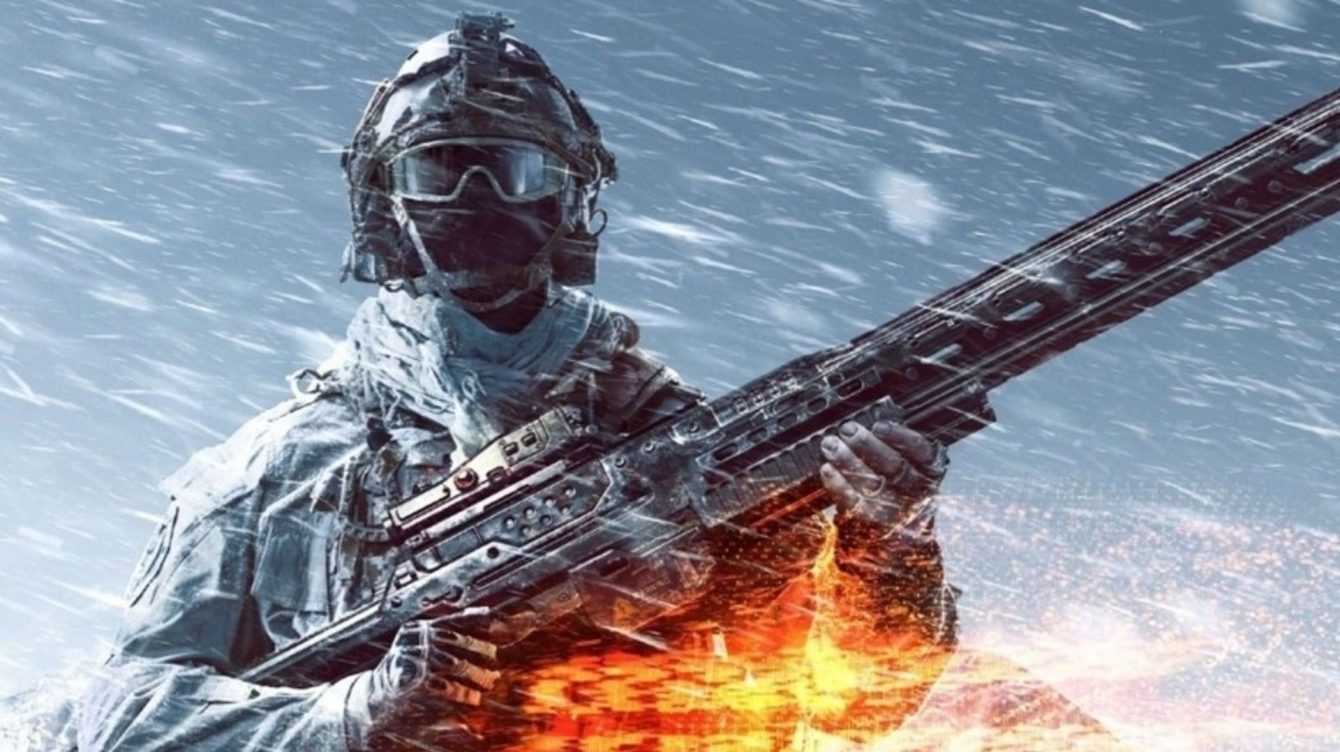 In addition, soldiers have been seen gliding amidst a devastating one tornado and planes fighting in the skies. Several futuristic-style vehicles were also shown as well as different types of settings. We have gone from huge agglomerations of skyscrapers to large spaces glacial. At this point, we just have to wait for the next one June 13 for the reveal of the gameplay.

To buy securities in Discount go to our Instant Gaming link! For further news and insights follow the pages of TechGameWorld.com.