Here is a list of the best animated films on Apple TV, a platform that boasts some titles that we are sure you might be interested in

If you are passionate about TV series and movies, you will surely know Apple TV +, which proposes at a price of € 4.99 per month, or alternatively € 49.99 for one year, a very interesting catalog, which we are going to analyze here by shifting the focus to animated films. Quantitatively, as far as animation is concerned, there are not many titles, but those present are of absolute depth. After reviewing the catalog, here is our list on five best animated films featured on Apple TV.

Many have grown up watching the various episodes of Tom & Jerry, series created in 1940 by William Hanna e Joseph Barbera, which has been able to entertain thousands of children and adults. The recurring theme is the cat Tom trying to catch and catch the mouse Jerry, with the latter always managing to escape by embarrassing Tom with funny curtains that have made generations of spectators laugh. The 1992 film directed by Phil Roman, unfortunately it can’t keep up with the series, but it will still be able to entertain you with some successful gags. For this, I would like to recommend it especially to fans of the franchise. 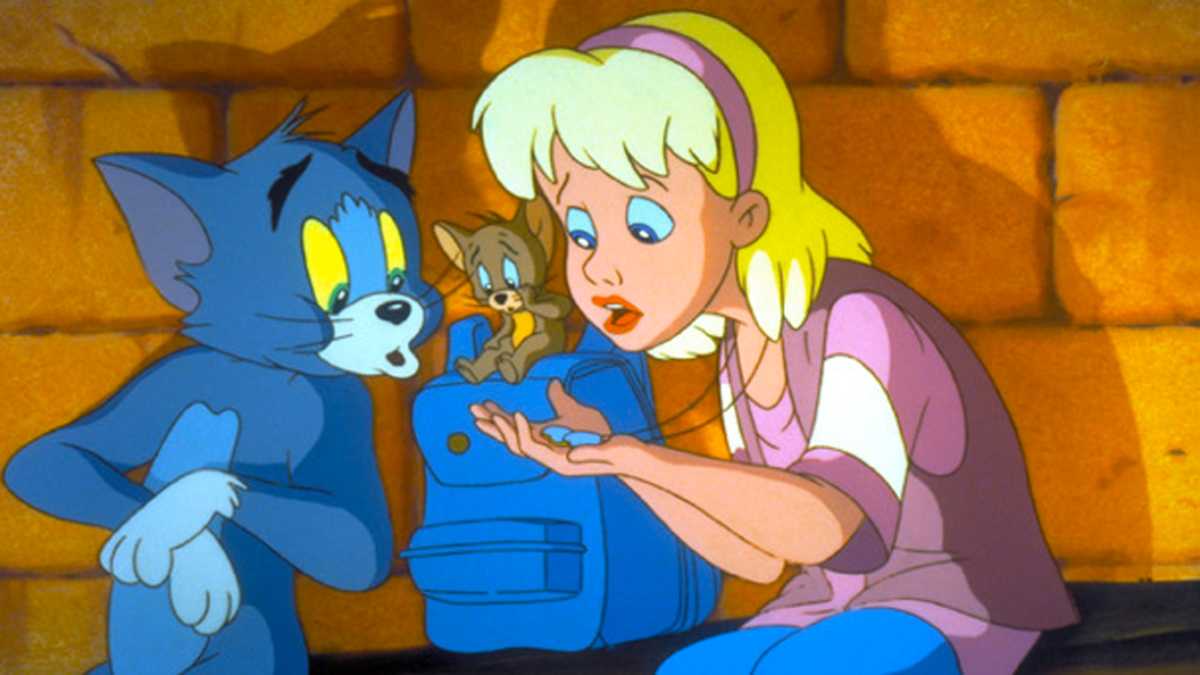 Irreverent, exaggerated and, above all, unconventional, Sausage Party may not be an Oscar-winning film, but it has some simply brilliant ideas. The plot focuses on some supermarket products that can’t wait to be bought by customers, or at least everything stays that way until some of them begin to understand the end that awaits them, with frightening rumors that put supermarket shelves in turmoil. Certainly I do not feel like recommending it for children, given the fairly explicit references to content not suitable for that age group, but if you are not part of the aforementioned category, give this animated film a chance, especially if you want to spend a hour and a half having fun without too many thoughts. 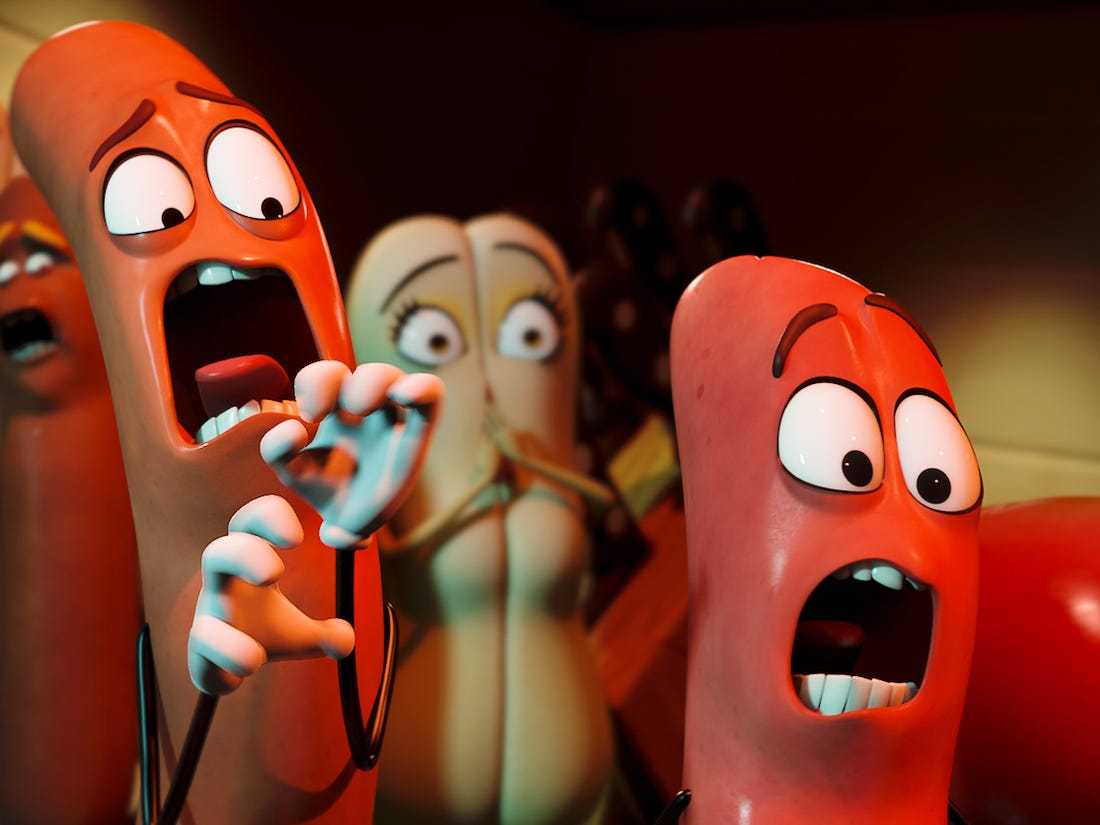 2015 animated film directed by Genndy Tartakovsky, Hotel Transylvania 2 is the sequel to the 2012 film, and uses CGI again. Here the characters of the horror classics become the protagonists of a story that relies on entertainment, managing to entertain. This, even considering that there are starting to be some creaks compared to the first chapter, with some passages that do not fully convince. All things considered, I still feel I can recommend it, especially in these somewhat gloomy autumn evenings, in which a film of this type can brighten your day with its humor. 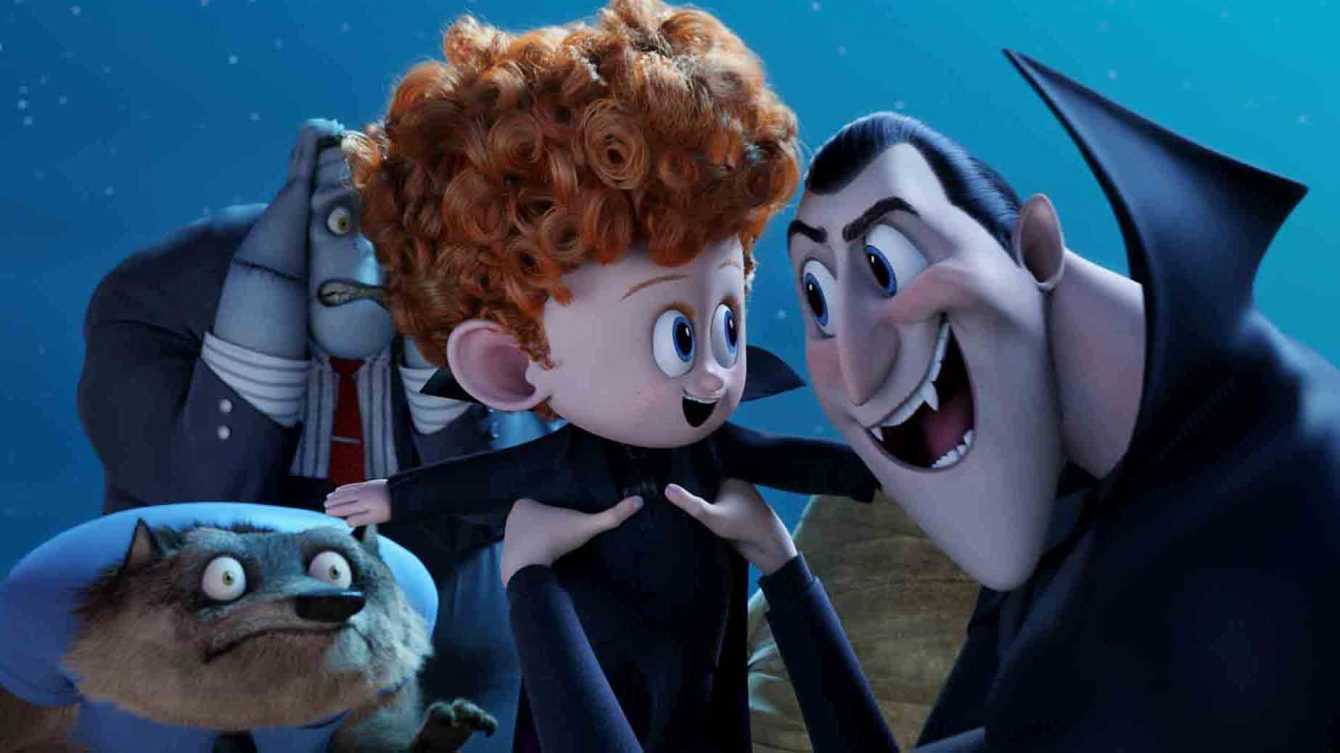 As often happens, even in this case the first chapter is better than the following ones, despite the director being the same. Hotel Transylvania came out in 2012, and just like the sequel it was directed by Genndy Tartakovsky. Even for this first chapter the critics did not appreciate the result, but as far as the public is concerned it is certainly a much loved film (as evidenced by the making of 2 sequels, with another in the works). Here too some classic horror characters are central, presented in a humorous way, with some very interesting ideas; all supported by a solid system and a rhythm that rarely shows any dips. 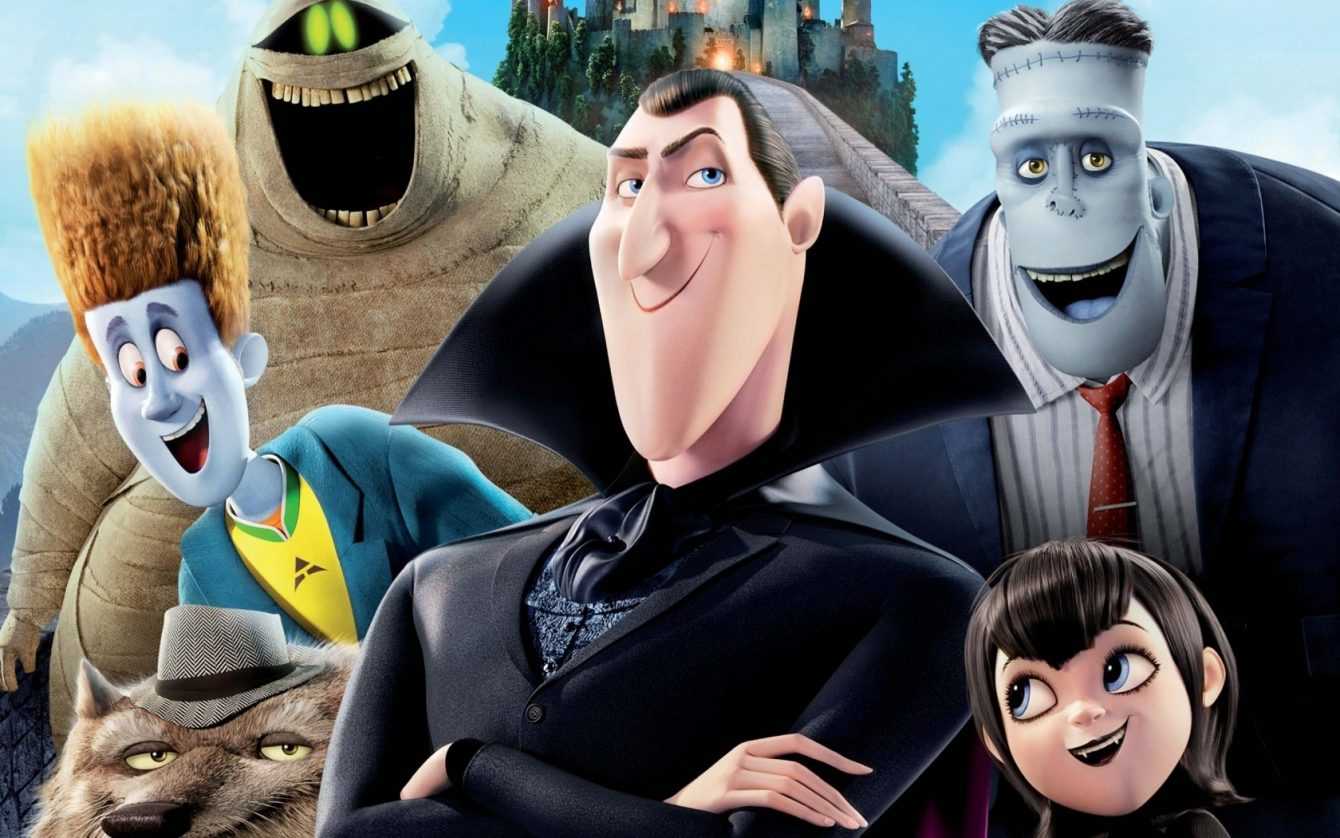 This ranking is inevitably dominated by Spider-Man – A new universe, which is not only a great animated film, but also one of the best Spider Man ever. This, thanks to a superlative and original technical realization, combined with a history as solid as it is free from dips or empty passages, with several tributes to comics. The film, released in 2018 and directed by Bob Persichetti, Peter Ramsey e Rodney Rothman, marks the film debut of Miles Morales, who in this case will face Kingpin aided by spider men and women from Marvel comics from alternate universes. The film convinced both critics and audiences, receiving numerous awards including theOscar for best animated film and the Golden Globe for the same category. The only drawback, in my opinion, is represented by a slightly subdued final battle, which however does not affect an exceptional final result. Waiting for the sequel, if you haven’t seen Spider-Man – A New Universe yet, you’d better get it back, for what it is to all intents and purposes one of the best superhero movies ever. 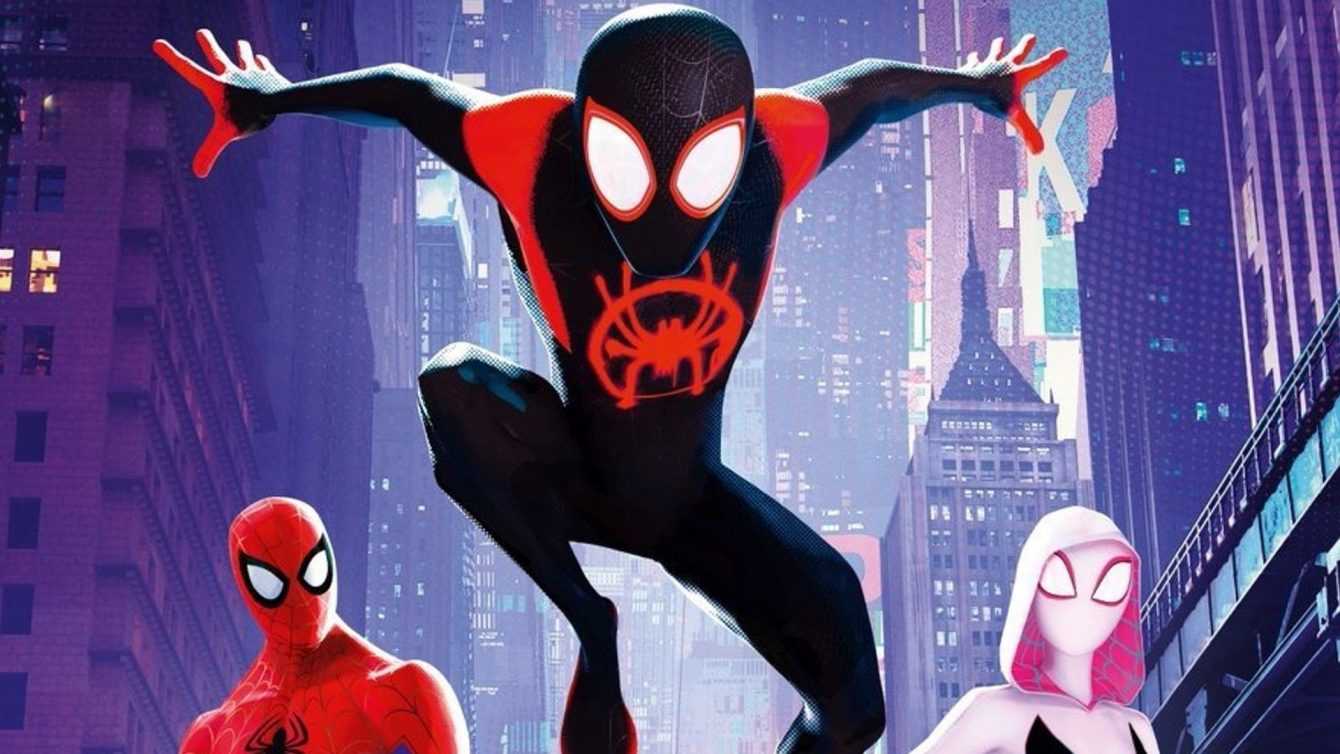 As I wrote at the beginning of the article, at a quantitative level, perhaps Apple should improve its catalog, but some pearls such as Spider-Man – A new universe, lead me to advise you not to underestimate Apple TV, which in any case will certainly add other interesting titles over time. . To conclude this guide, another piece of advice I would like to give you is not to give too much weight to the evaluations that come out of the aggregators of votes, because a film like Hotel Transylvania, for example, may not aspire to be the best in its category, but it certainly manages to entertain with success.

In the hope that you enjoyed this article, I greet you in anticipation of the next guide, always here on Tuttotek.