BetClic Apogee takes the stage of the Esports Business Days organized by the Italian Esports Observatory. His case history discussed by Raffaella Micuccio

In these days, the Italian Esports Observatory presented the Esports Business Days in Rimini. The event, now in its second edition, already represents the reference point for the entire Esports and Gaming Industry. In this edition, held at the Rimini Exhibition Center, the Italian team of Betclic Apogeeaccompanied by the founder of the team, Gonçalo Brandeiro and the country Manager Italy Raffaella Micuccio. The event is one of the main moments of meeting in Italy for operators in the Esports sector who take the opportunity to update themselves and develop business through networking.

Raffaella Micuccio took the stage of the event to present the case history of Betclic Apogee, the Esports team that aims to become number one in the world. This is happening slowly, also thanks to the successes that the team is collecting thanks to the pro players Matteo “Margamat01” Margaroli e Lucio “HHezerS” Vecchione. In her speech, Raffaella focused on one of the cornerstones of Betclic Apogee: sustainability. The gaming industry has become one of the largest on the planet, managing to involve 3 billion users, with very high energy costs and a consequent increase in CO2 emissions. It is estimated that in the US alone there is an energy cost of well $ 5 billion a year. 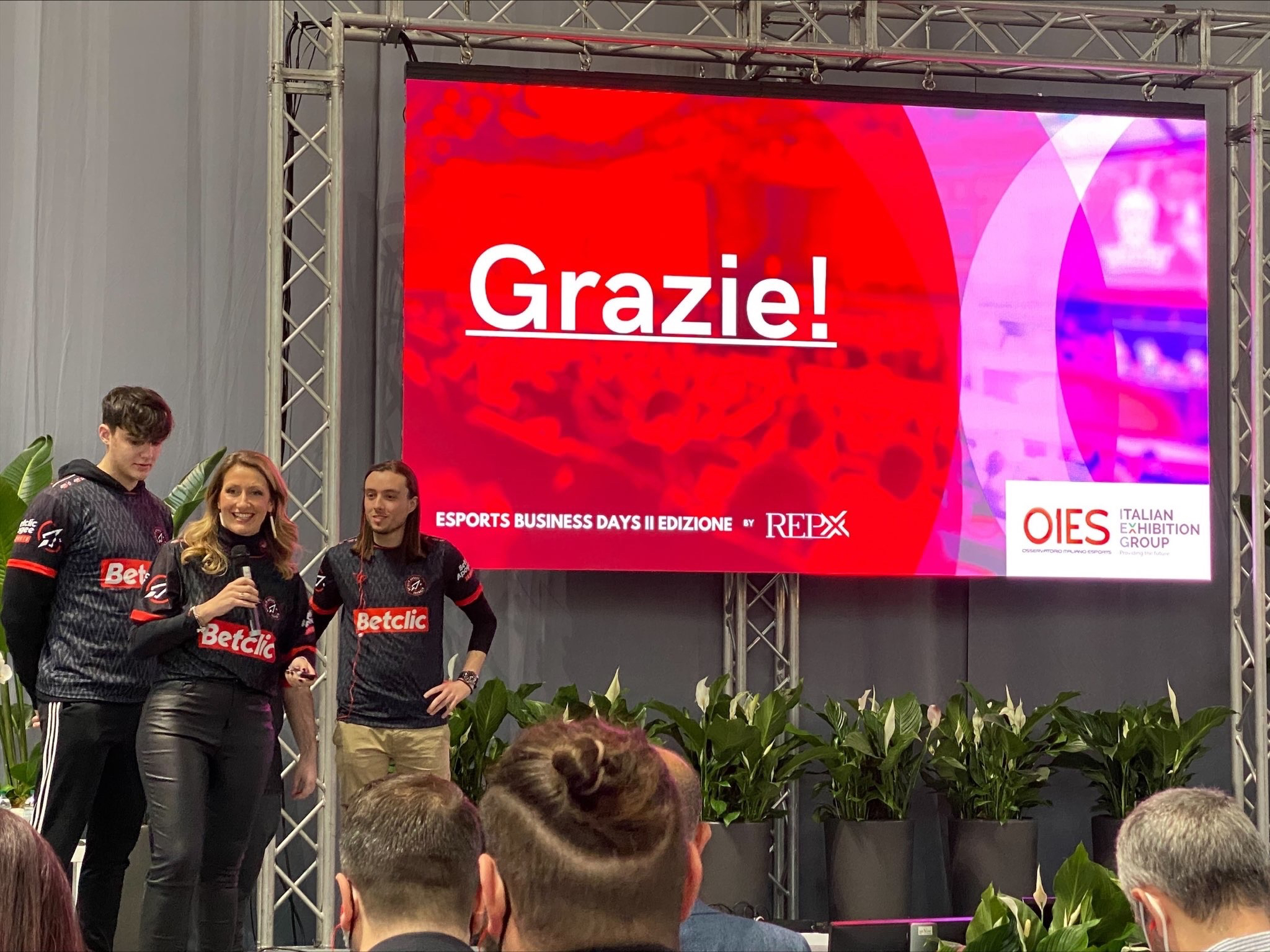 Esports represented the future and, as pointed out by the Country Manager Italy, Betclic Apogee wants to lead the mission of safeguarding our planet. The team also continues its expansion path, made up of important initiatives such as the recent entry into the OIES network, theItalian Esports Observatory which promoted the Rimini event.

These were the latest news related to the Esport world. Let us know what you think and you are particularly attentive to the world of electronic sports. Stay tuned to TechGameWorld.com for all the news from the gaming world and beyond. If you want to buy video games at a discounted price, take a look at the Instant Gaming catalog.