As far as we were aware so far, the new games currently under development at Blizzard were two: Diablo IV e Overwatch 2. As revealed by the game director of World of Warcraft Ion Hazzikostas in a recent interview with the famous IGN magazine, other projects are also in the works, of which the company is almost ready to reveal the details.

Blizzard: what can we expect from the new games

In the interview Hazzikostas did not make specific statements regarding the new games currently in development at Blizzard, but he wanted to specify that through these the company wants to launch a new and exciting phase of one’s professional life. In the same discussion, the game director was keen to reiterate that Blizzard has always provided for each of its creative phases a long life cycle, with the aim of fully exploiting the possibilities of all the titles developed, and that these new projects are destined to open a new cycle. 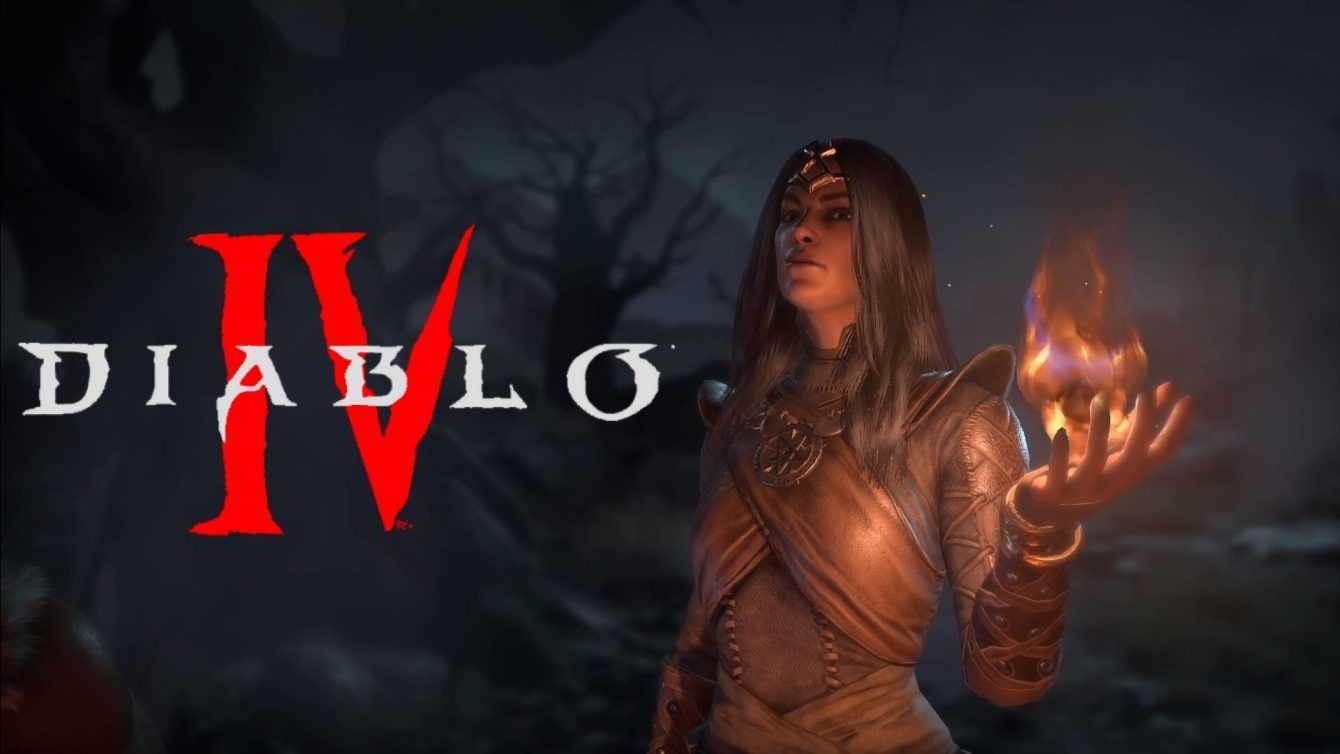 Ion Hazzikosta’s enthusiasm seems to indicate that important news is about to be revealed and that Blizzard is truly ready to enter a new phase. If so, it would definitely be one positive news, given the recent past of the famous manufacturer. The latter over the past year has seen some prominent names drop out of development teams; it must also deal with a significant drop in the number of players who, for some years now, have inexorably decreased in number.

To stay up to date on future Blizzard projects and all the best video games a release, keep following us on TechGameWorld.com. If, on the other hand, you are interested in buying one or more titles, we suggest you take a look at the vast Instant Gaming catalog. 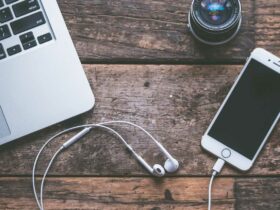 What is Alfie Help: the new application that allows you to book a personal assistant 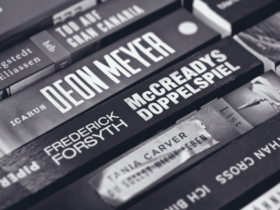 Hood review: Outlaws and Legends, stealing from the rich to give to the poor