Waiting for the release of the fourth season on Disney +, we retrace the first steps of the “Italian custom” Boris, one of the most original TV series in the Italian television scene.

After rumors and denials that went on for a few months, it became known that the TV series Boris will have a fourth season, which can be seen from October 26 on Disney +, within the “Star” catalog. The new season will arrive more than ten years after the release of the film, which came after the three seasons, consisting of 42 episodes in all, had been released between 2007 and 2010. In short, it’s been a long time, yet for many Boris remains a fundamental and beloved series, probably the most “cult” series released in Italy in the last twenty years, still celebrated and often cited by many parties. Because evidently she had something different from the others, and because she arrived at the right time and in the right way.

The plot of Boris

In episodes of about half an hour each, the series tells the behind-the-scenes story of a fake Italian tearjerking fiction entitled The eyes of the heartshot with very little attention to quality by a cast and a production not exactly in Serie A. Facing daily hitches and obstacles of all kinds, director Renè Ferretti, played by Francesco Pannofino always has a solution to everything in front of the eyes of the underpaid intern who represents the narrator.

We would have to talk at length about the genius and irony of this TV series that only in recent years has become a real Italian cult. The irreverent adventures of René Ferretti and his troupe dealing with the classic Italian fiction are actually a satire of Italian television of those years. Each episode shows, obviously in an ironic and a little over the top way, everything that really happens on a TV series set, the insecurities, the exploitation of the so-called “slaves”, the compromises and the great rivalries of the actors.

The reason for an announced success

The episodes manage to entertain also thanks to an Italian cast of all respect, with great chorality, starting with Pannofino, absolute protagonist. Each character is characteristic and it is not difficult to identify with one of them, this also thanks to the strong but simple writing of the series which is certainly one of the strengths of the series. Boris is the television that makes fun of television, where everyone is important but nobody counts for anything, it is a surreal parallel of the society of our country. 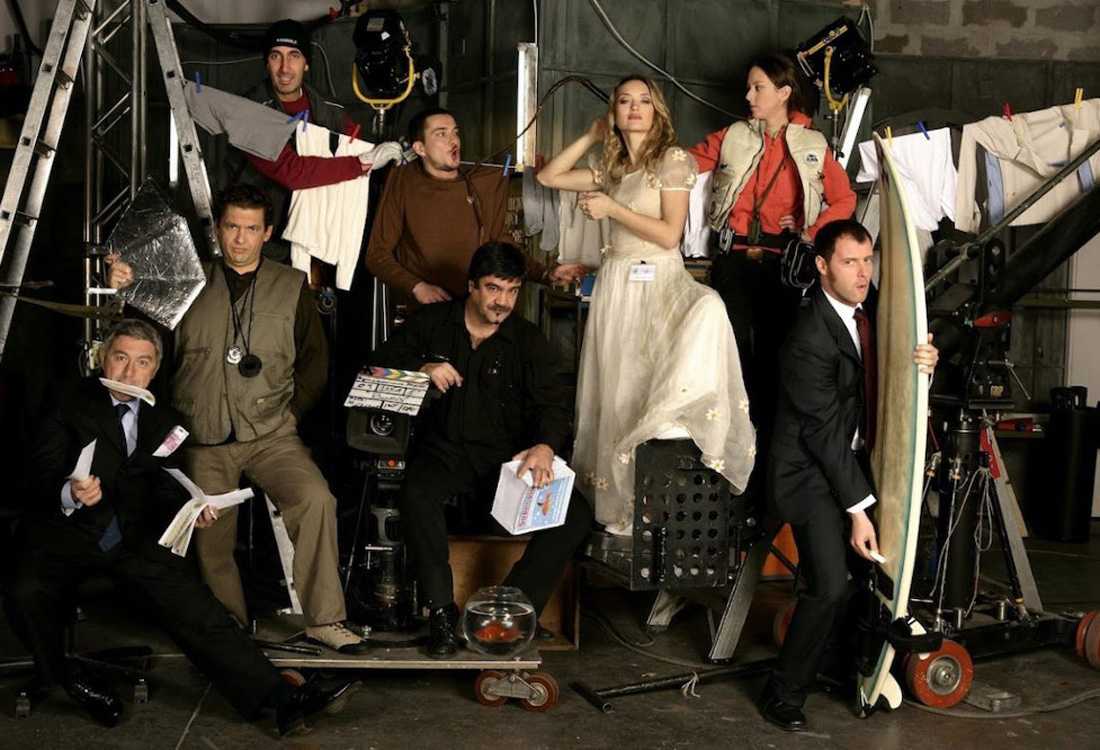 As with the most successful comedies, Boris was there source of a series of words, jokes, catchphrases and shared references. Among the many characters in the series, there are many who have their catchphrases: the director René Ferretti, for example, always says “come on, come on, come on”, insists that certain things be done “like hell” and refers to a totally untalented actress calling her a “cursed bitch”. Actor Stanis La Rochelle, on the other hand, poses as an xenophile and argues that many things (including William Shakespeare) are “too Italian”.

The fact is that the series The eyes of the heart, on the contrary, is far from flourishing and its cancellation is decided. To save on production, it was decided to shoot the last episode in just two days, working even more roughly than usual. During the filming of the last scene, however, it is learned that the new series of The Eyes of the Heart has achieved miraculous Auditel results (11 million spectators), and Lopez, amid general enthusiasm, announces the lifting of the suspension of the fiction. A new season therefore awaits Renè Ferretti and the cast. 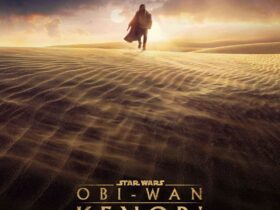 Obi-wan Kenobi, A New Hope for us fans