There are new indications on the weight in GB that Call of Duty: Vanguard will occupy on your consoles, let’s find out all the details together in this dedicated news

After an endless series of rumors, leaks and previews, finally the new chapter of the Activision shooter series has been unveiled and, during the official reveal, the indication for the release date has also arrived. Many of the rumors and speculations in recent months have also concerned the weight in GB of Call of Duty: Vanguard. According to the latest news and what has been verified on the Microsoft Store, an answer seems to have arrived for this much too chatted question.

Call of Duty: Vanguard, unveiled the weight in the official GB?

In recent years, the titles of the Call of Duty saga have been much talked about also due to the excessive weight and space, which is also excessive, occupied on the various platforms and, also as regards Vanguard, after a series of rumors that indicated well 270 GB necessary to install the title, we have come to talk about the actual size of the game. According, however, to the latest news and to what has been verified on the Microsoft Store, it seems that Call of Duty: Vanguard will take up around 75GB. It is a “weight” all in all reasonable, according to the previous titles and to what is rumored. 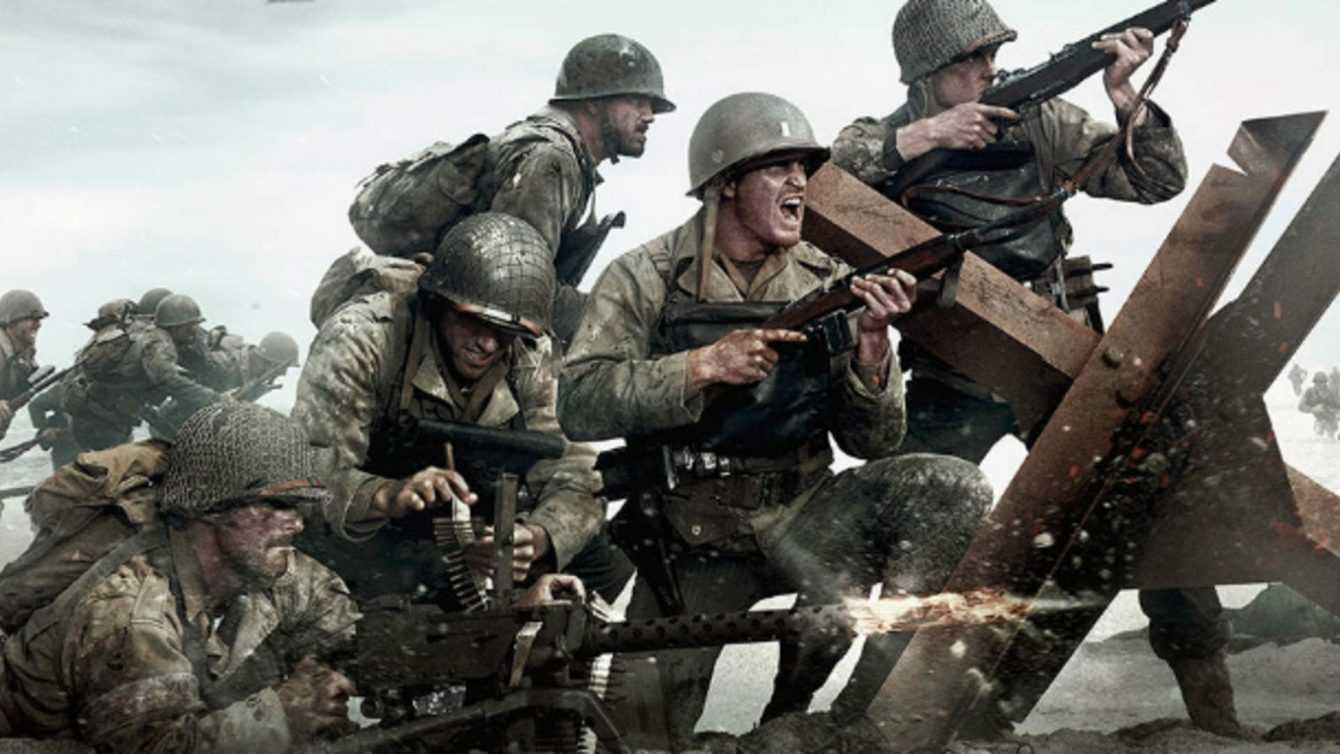 We emphasize, however, that these 75GB could increase with a series of updates and, at the same time, they could refer only to one of the game modes present within the title. It is therefore possible that 75GB are needed to download only the campaign mode or just the multiplayer sector. We look forward to further news and updates on the matter. One thing is certain, the title, like every year, is among the most anticipated and will always be discussed both before the release and afterwards.

Stay tuned to TechGameWorld.com for more news from the gaming world and beyond. Instead, take a look at Instant Gaming to buy video games at a discounted price.