The spectacular Carole & Tuesday, Shin’ichirō Watanabe’s most recent work, arrives in manga version in Italy, thanks to Planet Manga. Three volumes in which you can “read” the music

Among the releases this month of the division of Panini Comics dedicated to the East, Planet Manga, the comic transposition of the anime stands out Carole & Tuesday.

The original work bears the signature of none other than her majesty Shin’ichirō Watanabe, with the help, for the occasion, of Morito Yamataka to the drawings. After giving us unforgettable OSTs in masterpieces such as Cowboy Bebop e Samurai Champloo, finally Watanabe puts music at the center of the narrative. Also this time, the author demonstrates a refined ear, as well as an all-encompassing musical culture.

Carole & Tuesday, in fact, ranges between many different genres, and often considered antithetical. The result is exciting, but of course that’s not all.

Gorgeous views and a moving narrative allow the title to be valid even when transposed to paper. And, in any case, great manga of the past like BECK: Mongolian Chop Squad have already shown that music can also be heard by reading it.

Planet Manga offers three volumes, which can be purchased individually or in a special box. 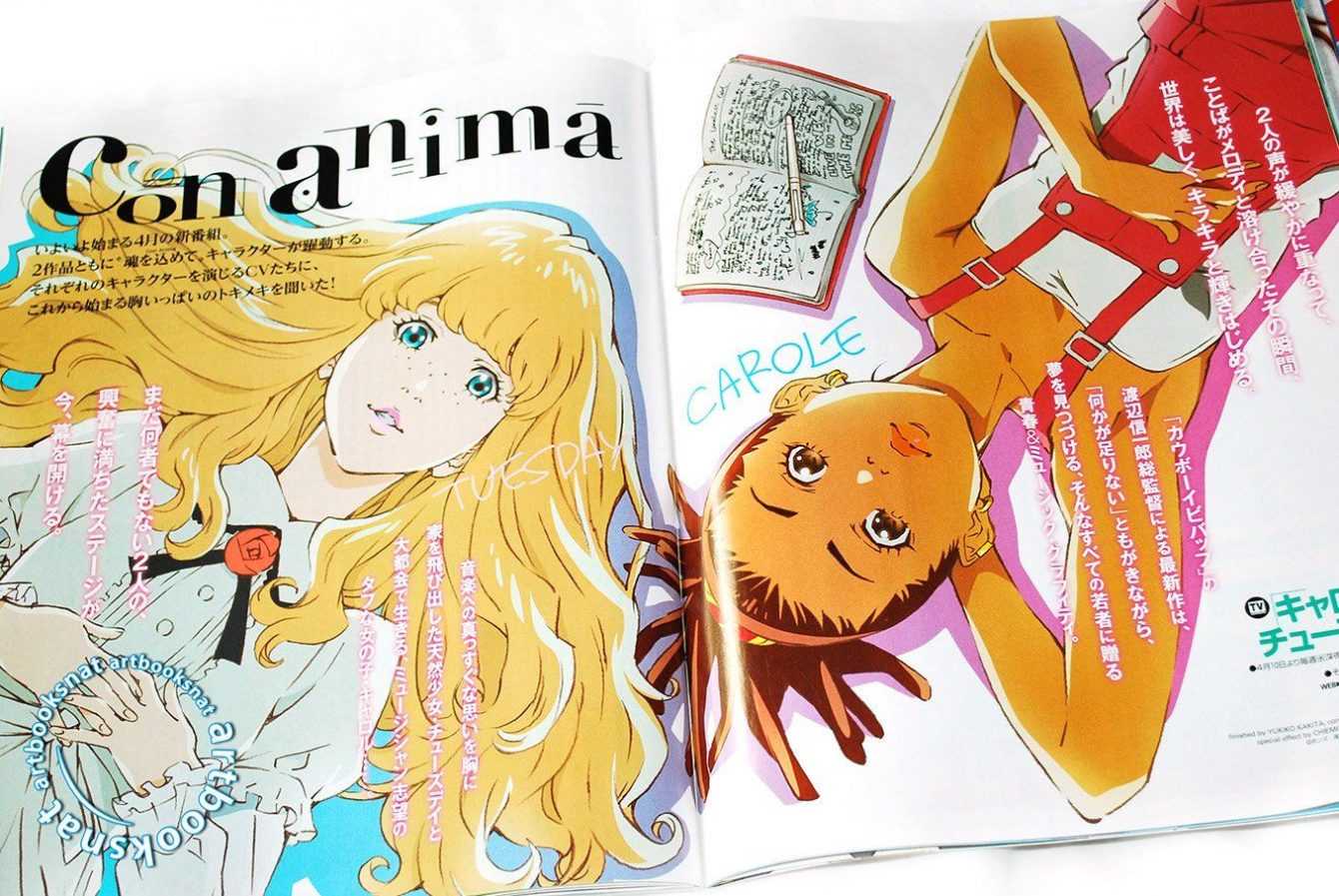 The blonde Carole and the brunette Tuesday, apparently they could not seem more different: One scion of a wealthy family, the other orphan with a strong character and a straight back. What they have in common is the passion for music and the dream of being able to sing and play for a large audience. Their first, fateful meeting takes place precisely through music.

Thus begins an adventure that follows the classic path of the emerging artist, a staircase made up of successes and failures. Carole and Tuesday’s stage is there Mars colonized from the future, very different from that of Cowboy Bebop. There is political turmoil in the colony, and music could represent the voice of freedom.

The manga tells a modern reality, in which artificial intelligences produce mainstream music, and talent shows share that pre-eminent position, but some still remember the roots of the blues so dear to Watanabe. Tributes to great albums and authors of musical history are continuous, making the work a must for fans. And whoever is discovering music now, has the perfect opportunity to do so, in the company of two young people who are discovering the friendship of their life.