Software house CD Projekt RED, which developed The Witcher 3 and Cyberpunk 2077, is working on some new high-budget games

Despite the not exactly positive moment from an economic point of view, the software development company CD Project RED, best known for The Witcher 3 and Cyberpunk 2077, has announced that it is working on gods new games. It is about decidedly ambitious projects, which provide for the investment of an important budget, through which to create securities worthy of being classified as triple A.

CD Projekt RED: what we know about new games in development

There are not many details regarding the new games that CD Projekt RED is developing. Indeed, precisely because of the lack of information about it, it is legitimate to think that the work on them is still in his early stages. But we know that he will probably be in charge of these projects Adam Badowski, who left the role of game director of Cyberpunk 2077 precisely to devote himself to the supervision of new video games. Furthermore, the company also intends to expand its operational staff through theacquisition of one or more competitors. 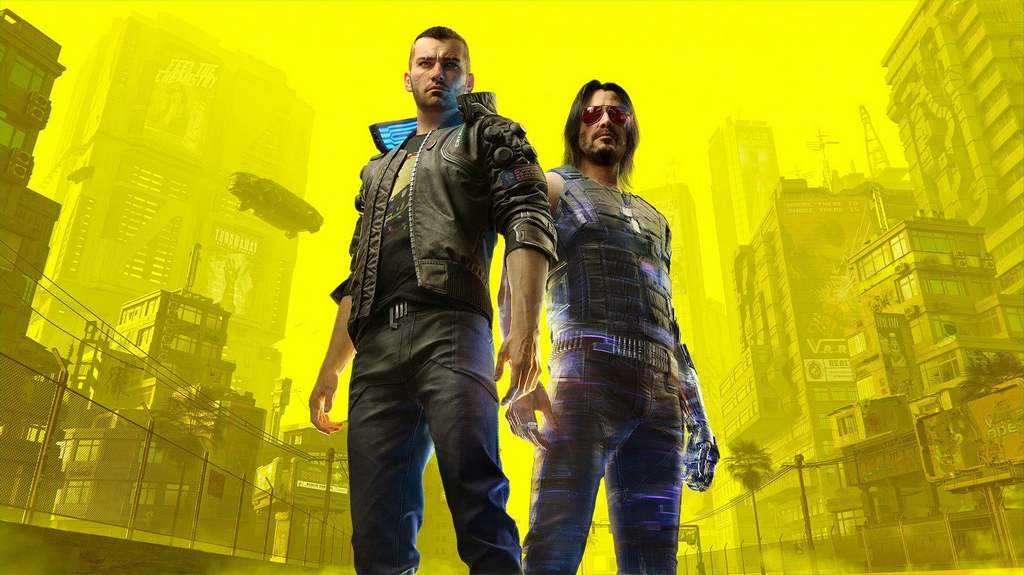 The arrival of new titles could help CD Projekt RED, which suffered a strong in 2020 drop in turnover, to return to the good graces of the public. However, to become attractive again, what the developer must absolutely do is solve the long list of problems that characterize Cyberpunk 2077 in negative since its release. Not surprisingly, the company has already declared that it intends to publish the important ones in the second half of the year free downloadable content packs, useful for improving performance on the latest generation consoles of both Cyberpunk 2077 and The Witcher 3.

Continue to follow us on TechGameWorld.com to stay updated on the main news in the world of video games. If you are interested in buying a title, we suggest you visit the vast Instant Gaming catalog.