The Caldera map featured in the new Warzone Pacific update and CoD Vanguard Season 1 have been postponed for a few days: let’s see when they will arrive

Activision Blizzard still remains constantly in the center of the storm with regard to the various indictments directed towards numerous important figures at the apex of the company. While it is having to deal with the more than problematic internal situation, the development house continues to work on the new chapter of Call of Duty and on the free-to-play title Warzone. Some were planned for the month of December new updates within various CoD titles, including the start of Season 1 in Vanguard and the addition of the new map in Warzone Pacific. However, it seems that Activision wants to take more time before launching these two updates.

Via a short announcement posted online, Activision has confirmed the date change for the release of the new map in Warzone Pacific, and the same will also happen with regard to the first season that would kick off Vanguard multiplayer. Inside we will find new maps, game modes, equipment and the zombie mode. No detailed reasons have been given for this postponement, but this will also affect the arrival date of the anti-cheat Ricochet, which will arrive on PC at the same time as the two updates, initially scheduled for December 2. Fortunately, you won’t have to wait too long. 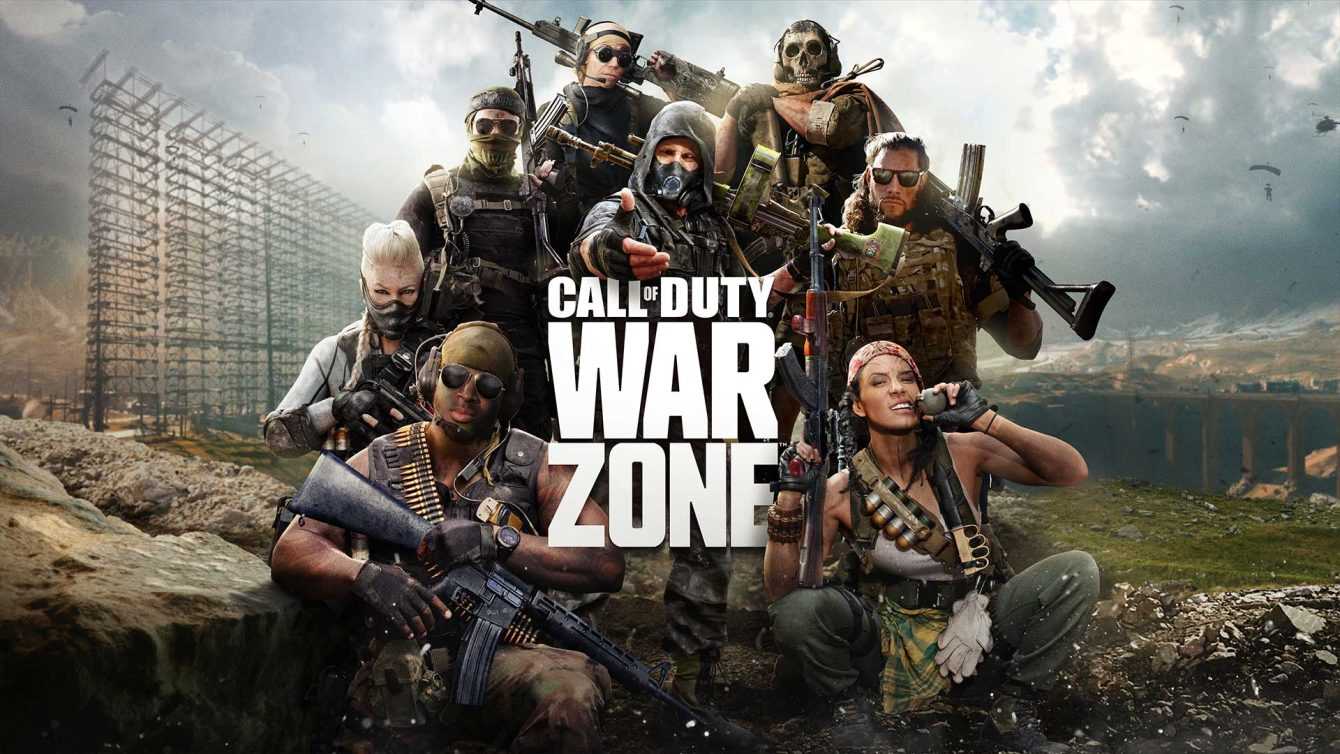 Before you can have these additions in your hands you will have to wait at least a week, to be precise on December 9 as regards early access to the new Warzone map for Vanguard owners, while for everyone else it will only be accessible 24 hours later. CoD Season 1 will instead be available starting from December 8th, arriving in the same release date as Halo Infinite.

The reasons that caused this delay were not elaborated by Activision, but in any case the range of movement for CoD is getting quite tight. Considering how Battlefield 2042 was launched very recently, along with the constant presence and renewal that rival titles are having, we also discover some of the reasons that prompted Activision to activate a weekend of free multiplayer of the game, thus entering a fierce competition towards other online games.