Starting CCiak for the shooting of David Cronenberg’s new film, Crimes of the Future. Set in Greece in the city of Athens, a sci-fi film starring Viggo Mortensen, Léa Seydoux and Kristen Stewart

Official filming of Crimes of the Future, the new film directed by the Canadian director David Cronenberg. After the successes of the past like The fly (1986), The demon under the skin (1975), The naked meal (1991); the well-known filmmaker has returned behind the camera to try his hand at a sci-fi thriller, fully adapted in a not too distant and dystopian future.

According to what was revealed by external sources and some small advances from the cast members; filming officially began in the previous days, reporting September as the end date.

Besides the already confirmed actors Tanaya Beatty, Nadia Bedz, Yorgos Karamichos, Yorgos Pirpassopoulos, Welket Bungué, followed by the Canadian actor and director Don McKellar e Lihi Kornowski; the film will see the return of Viggo Mortensen. Now in his fourth collaboration with Cronenberg, he will be joined by Léa Seydoux e Kristen Stewart. 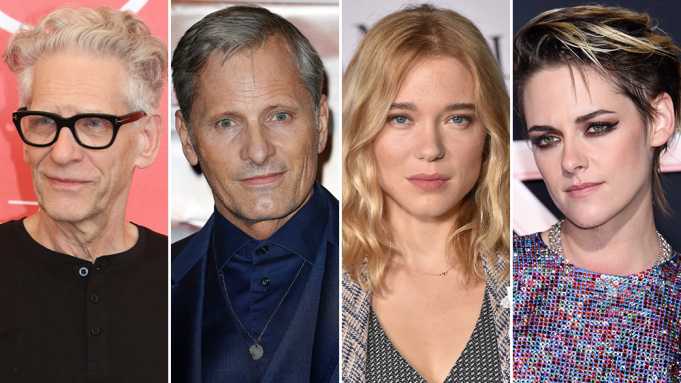 The future according to Cronenberg: the news of the film | Crimes of the Future: shooting of the new Cronenberg film has begun

A title and a story that does not go unnoticed for the director’s most attentive and loyal fans. A distant and dystopian future, at the same time very close to a title of the same name dating back to 1970, constituting the first original screenplay until 1999.

A story similar to the first film, with a ‘humanity close to adapting to synthetic environments, pushing the human beings towards a metamorphosis beyond their natural state. An existence split in half, between those who try to reject this biological alternation and those who passively accept the so-called “transhumanism” passage.

Unfortunately, the “Accelerated evolution syndrome” it spreads rapidly, bringing about changes and tensions.

After only two days in this new David Cronenberg adventure, we feel like we have entered a story in which he collaborated with Samuel Beckett and William Burroughs, if that were possible. We are drawn into a world unlike any other, which nevertheless seems strangely familiar, immediate and entirely credible. I can’t wait to see where we end up