In a meeting with investors CD Projekt RED talked about the possibility of seeing Cyberpunk 2077 on Game Pass, effectively discarding the hypothesis

Today, during an investor Q&A session and following some rumors circulating about it on Reddit, CD Projekt RED was asked if he had considered bringing Cyberpunk 2077 on subscription services such as Xbox Game Pass. The CEO of the Polish giant answered this question without going too far. Let’s see all the details about it in the next lines of this article.

Adam Kiciński, the president of CD Projekt RED, has for the moment ruled out the hypothesis that Cyberpunk 2077 arrive on Game Pass: “We always consider any business opportunity, but this type of subscription model is fine at a certain point in the product lifecycle, so not too early. The Witcher 3 has been included in subscriptions for some time [Xbox Game Pass e PlayStation Now], but we have to evaluate each time the benefit and the cost of the operation, so we have to compare it with the sales; it is a data-driven decision. It’s too early for Cyberpunk ”. 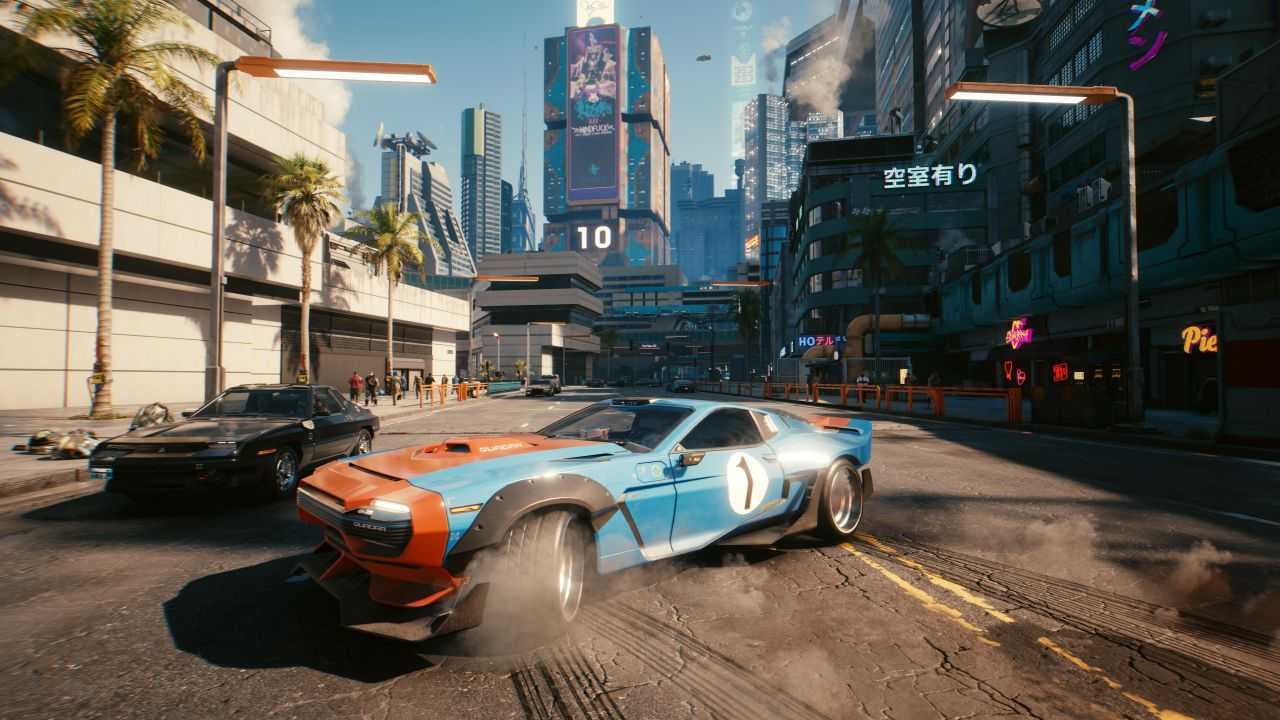 Earlier this month, a spokesperson for CD Projekt Red told VGC “there are no Game Pass plans for Cyberpunk 2077” after the title footage was included in a marketing video for the Xbox service.

Cyberpunk 2077 was released in December 2020 and was available at a strong discount in recent days on the occasion of Black Friday (so much so that on Steam an “avalanche” of positive reviews written by new players who in this period tried for the first time the title in question, sanctioning its rehabilitation after the totally disastrous start).

During the Investor Q&A, Kiciński also reiterated plans to “gradually” introduce the feature multiplayer for both franchises of Cyberpunk e The Witcher. It also seems that the Polish studio is already working on an upcoming ambitious AAA title, more details on this in this article.