Announced during EA Play 2021, Dead Space Remake is currently the subject of several rumors that see its release set by 2022

Surprisingly announced at the end of the EA Play 2021 conference dedicated to EA releases, Dead Space Remake immediately aroused the interest of many players. Fans of the series, now with its several years behind it, have been waiting for this announcement for a long time. Today, some rumors see the release of Dead Space Remake by 2022. Going therefore to deny what was rumored in recent days about a launch in many years to come.

If the announcement did not reveal any details on the title net of thenext gen exclusivity, today to stir some soul on the awaited remake we think the rumors of some insider. In this regard, according to a report published by Jeff Grubb (GamesBeat), Dead Space Remake should point to one release by 2022. Grubb says that according to sources close to the development, EA plans to release the title in the final quarter of next year. Although the process of realization of video games suffered a significant negative impact due to the COVID, leading to the postponement of numerous titles, EA seems intent on staying on this one time window. 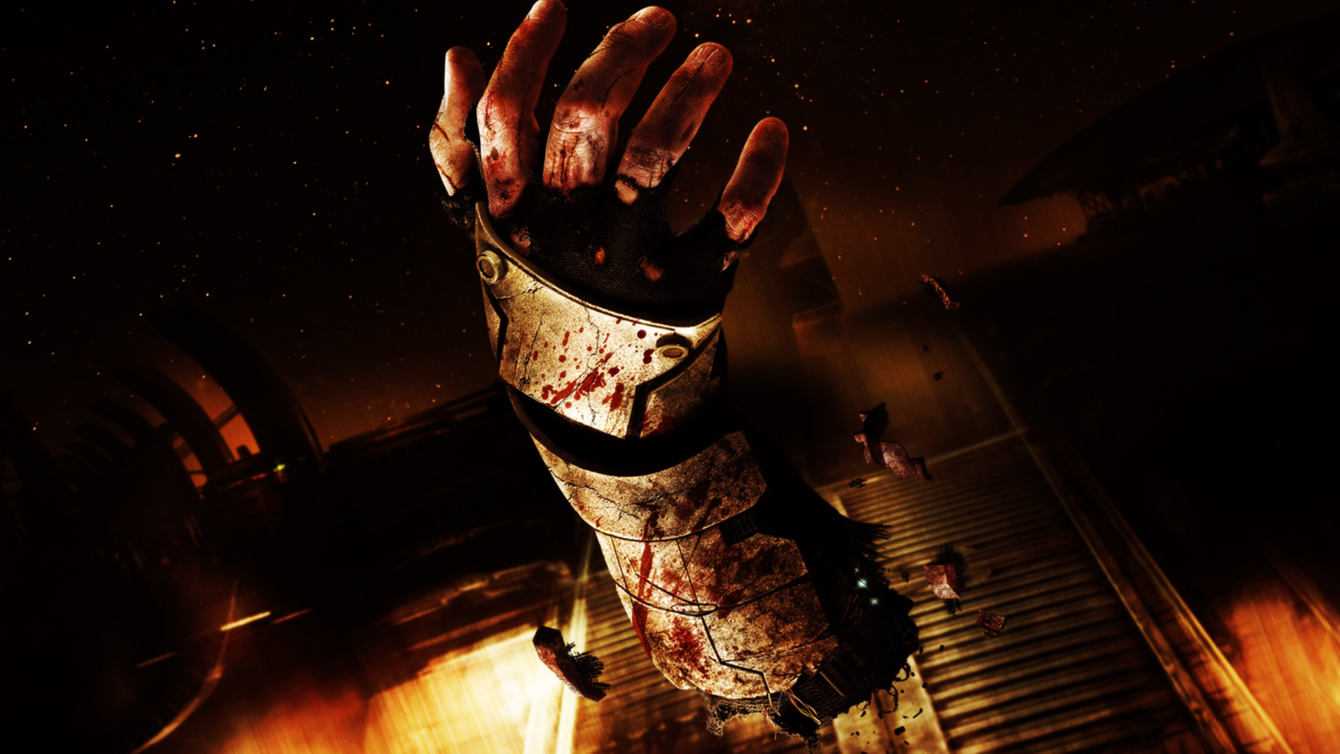 Should the title slip from its fine 2022, the company’s goal remains to release Dead Space Remake byfiscal year 2022. The latter we recall, runs from 1 April 2022 to 31 March 2023. Grubb finally declares that we will probably have it by the end of the year new information, a new trailer or why not, a gameplay trailer. Whatever happens, take it all with a grain of salt because it’s still news not confirmed officially. Dead Space Remake will be released for PS5, Xbox Series X / S and PC.

To buy securities in Discount, go to our Instant Gaming link! For more news, specials and reviews, follow the pages of TechGameWorld.com.