The release date of the Director’s Cut of Death Stranding for PC has been revealed and, together with it, the minimum and recommended requirements have been revealed

The complete and revised version of Hideo Kojima’s work is ready to land (as it was for the first version) also on PC. Death Stranding Director’s Cut has, in fact, one release date for PC which corresponds to the 30 March 2022; together with it were also revealed i system requirements (minimum and recommended) to run the game at its best. Let’s find out together.

After presenting the Death Stranding Director’s Cut release date on PC we are going to illustrate those who are the requirements, minimum and recommended, to be able to have an excellent experience even with this version of the title: 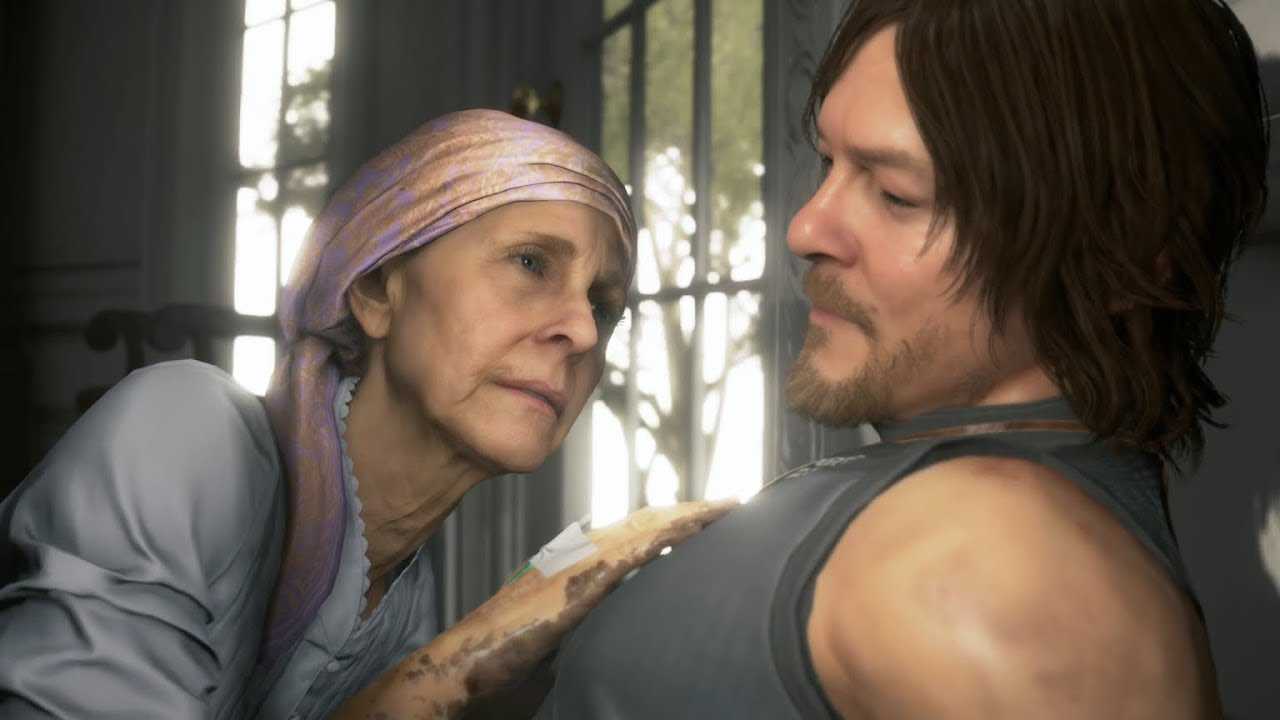 In addition to this information, another series of very important details were also presented. First of all, speaking of costs, this version of the game will be available for the price of 40 euro su Steam e Epic Games Store. Those who own (and still have installed) the previous version will be able to access the upgrade of this Director’s Cut by paying 10 euro. It will also be possible transfer saves between both versions. Let us know what you think of this news and if you will buy the game as a beginner or already as connoisseurs and lovers of the previous version.

For any news from the videogame world and beyond, stay tuned to TechGameWorld.com. To buy video games at a discounted price, take a look at Instant Gaming. Hello and see you soon!