The secret boss of Deltarune Chapter 2 is very specific about the parameters to be met: here’s how to find him… and give him the welcome!

You will not be able to give life to the confrontation with the boss more epic than Deltarune Chapter 2 just playing: it is an opponent secret, and then it will be up to you to find it. Not exactly the most conspicuous enemy, this tough fighter reserves special mechanics unique to him. There is a reason, moreover, if this fight will leave your team petrified by fear: the heart, the key element of the clashes, finds itself at the center of a shoot-em-up, complete with loaded attacks. Before proceeding further, know that (like the game itself) we will keep the terminology in English.

We would like to make a further preamble about the secret boss that awaits you in Deltarune Chapter 2. Certainly, behind this encounter-confrontation he hides much more than what appears. This could be something important to the ever-growing lore, so it goes without saying that if you’re a fan of Toby Fox’s painful work you won’t want to miss it. Of course, we will also try to keep the name silent to avoid those who are scrolling through the text faster than they should have to run into one. spoiler. That said, we are definitely done being vague about it. From here on, everything is worth it! 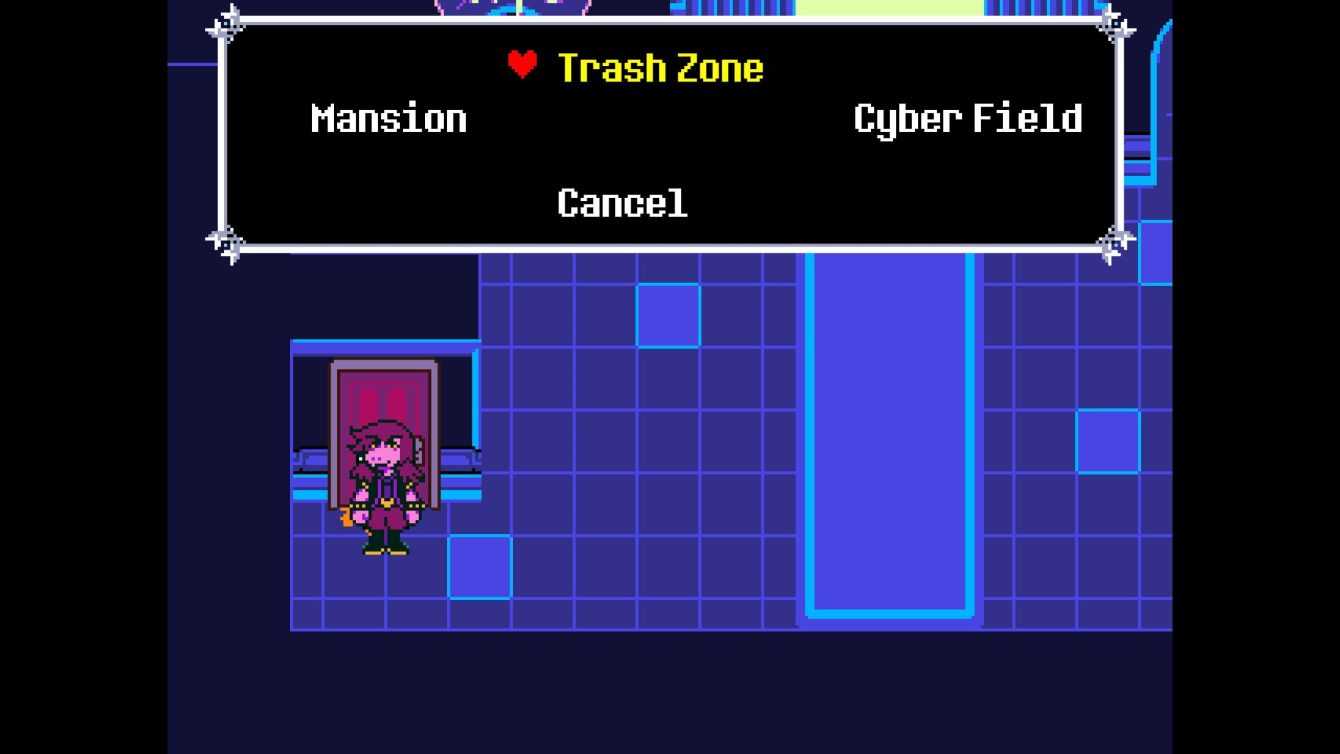 Introduction – How to find the secret boss of Deltarune Chapter 2

Kris he will have to complete several objectives in Deltarune Chapter 2 before he can face the secret boss. In addition, since these are content that the player can permanently lose, this enemy must be dealt with before completing the Cyber World. The boss itself is accessible from the moment you reach the Queen’s Mansion. Afterward, you need to collect a hidden key, find a secret path, and enter a specific basement. After using the fast travel door (above) and returning to the Trash Zone, all you have to do is follow the steps that we will illustrate below. Stop procrastinating: if you have arrived in the Trash Zone, here are the steps to take. 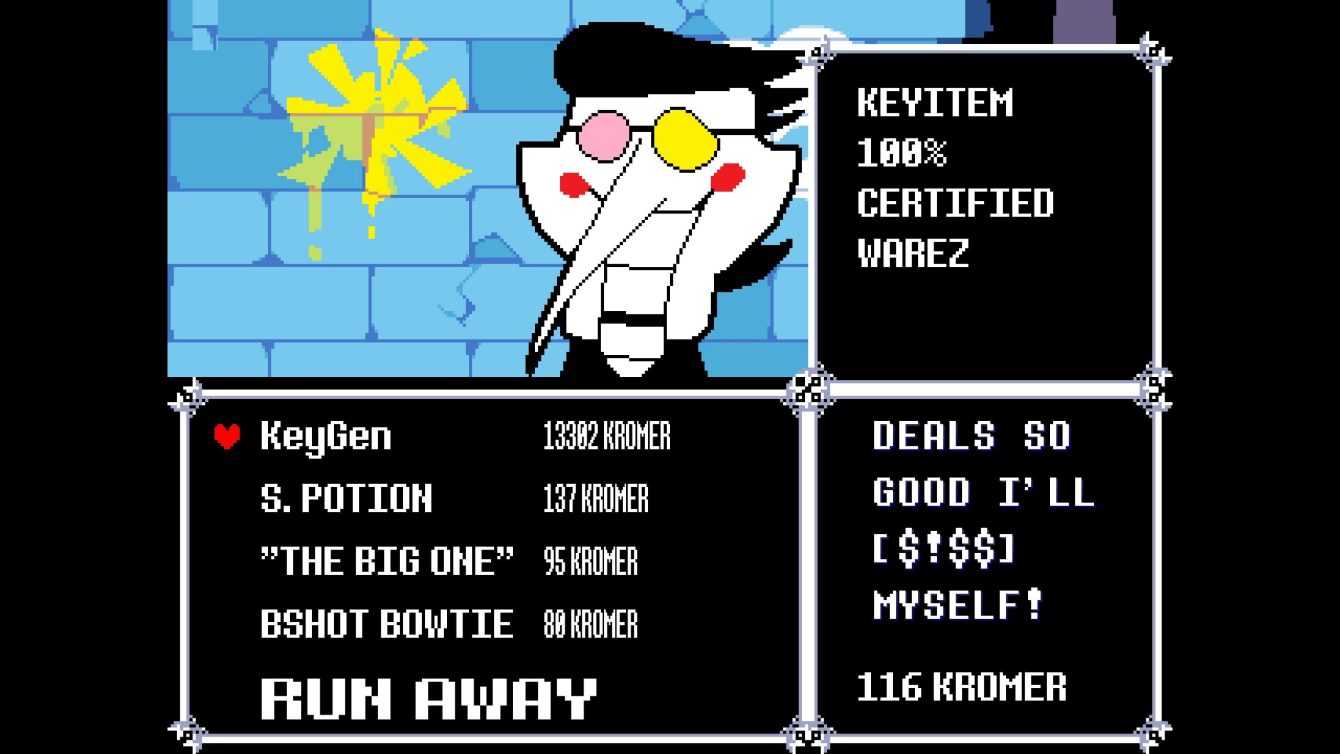 How to defeat Spamton NEO

Might as well say it: yes, the secret boss of Deltarune Chapter 2 is Spamton NEO. As soon as you cross the last step from the list above, this fearsome opponent will face you. In the fight, Spamton NEO will launch its shoot-em-up-style copies in waves. Your regular shots will destroy small ones, while larger ones will require charged attacks. Choose “SNAP” O “SNAP ALL”To load the bar MERCY, but the “SNAP” command simply recharges a measly 2%.

Ralsei and Susie will get new skills while Supercharge allows you to have 20 self-loaded shots available Fluffyguard instead generates a shield. Intercepting attacks will also increase the MERCY gauge. Make sure you keep you healthy as much as possible with potions and so on: it’s the hardest part of this battle, it’s true, but the more damage Spamton NEO collects, the less his attacks will hit. Hold on and you will take home victory.