Summer is a period of pause for the cinema – television industry and in fact the releases on the various platforms, including Disney +, are not many. Yet the aftermath of the pandemic also influenced the releases of various blockbusters such as Black Widow or Jungle Cruise. The latter will be released this month both at the cinema and on the platform through VIP access with a surcharge and then become audiovisual products available to any subscriber. The audiovisual offer, however, is not limited to the release of these two blockbusters but also involves a lot more.

On July 2nd, Josh Trank’s Chronicle is released and written by Max Landis, son of the famous director of Una Poltrona Per Due. It is certainly one of the most interesting audiovisual novelties of July, as Chronicle searches for a story of important writing through two abused factors. These two elements are respectively: the found footage style and the theme of the responsibility of supernatural powers. The first factor, linked to components such as editing, direction and photography, has perhaps long since gutted all the solutions that could be obtained. 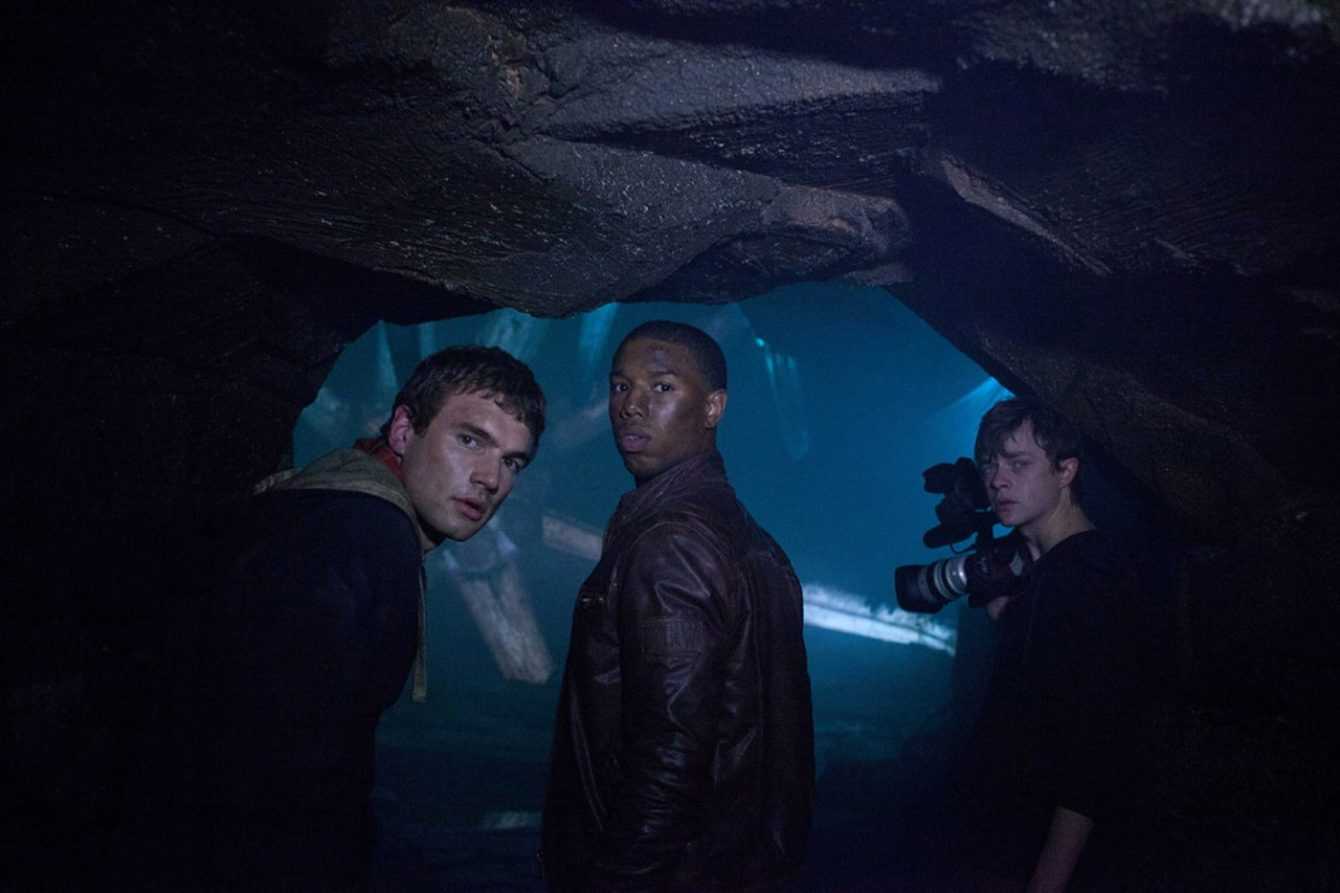 From Blair Witch Project (1999) to Shyamalan’s The Visit (2015) this very peculiar technique has often been misrepresented as it requires a precise narrative reason: the amateur video camera must be turned on in a way that is consistent with the narrative. The other predominant element of the film written by Max Landis, the responsibility of power, was obviously a recurring aspect of superhero cinema. As we know, this last trend was back in fashion thanks to the MCU project which in 2012, when Chronicle was released, was very much underway. Yet the audiovisual product absolutely deserves a vision, since in being derivative it equally has a mixture of different genres that communicate very well.

In addition to Chronicle, three other major feature films are released on Disney + in July. They are Black Widow and Alita, both on July 9th and Jungle Cruise on July 30th. For fans of the MCU, Black Widow represents an anticipated film, even though it tells a character who has now died in Avengers Endgame. Despite this important detail, Black Widow is still a phase 4 audiovisual product. CAs we know even in standalone films, Marvel always takes the horizontal plot of the project into consideration, so we can expect from this film some previews of the next chapters of the MCU. We remind you that on Disney + it will be available at a surcharge for all subscribers. Subsequently, the Black Widow feature film will also become available to all subscribers. 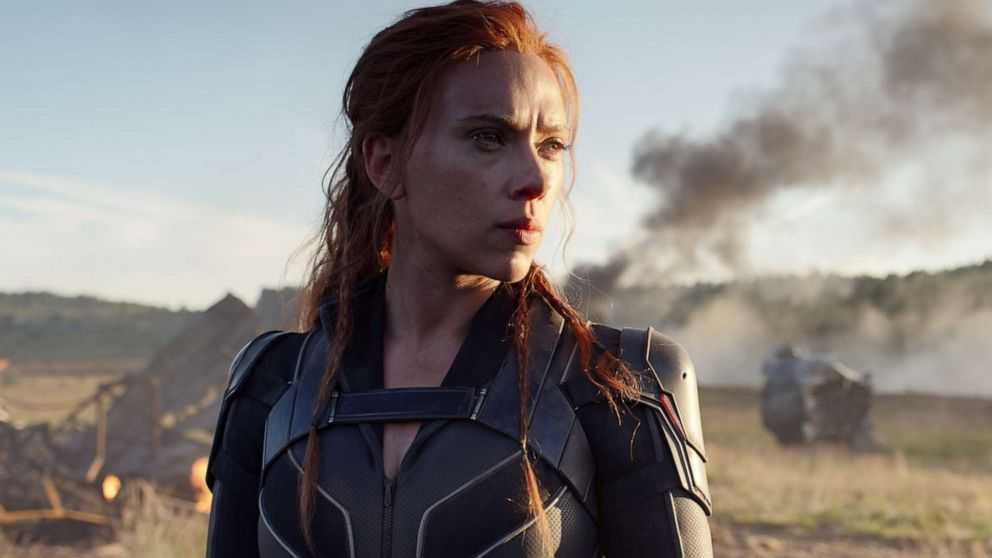 Alita instead is an opportunity to review an almost forgotten film, despite the fact that it is only two years ago and has James Cameron in writing and producing. Yet after a very cold reception and a collection not up to expectations, Alita has ceased to be important in the critical debate. We advise you to recover it. The third blockbuster is Jungle Cruise, also like Black Widow available only with a surcharge in addition to the classic subscription. These films will obviously later become available on the platform for anyone, but we would have to wait for a certain amount of time.

The July offer is not very rich in original products, while some important shows will be available that you could recover. On July 2, The Walking Dead is released with its ten complete seasons that will make you return to the post apocalyptic world that so many audiences have fallen in love with. As we know the fate of this show has been invested in a slow decline for which only a certain niche has continued to follow the television series assiduously. After which The Walking Dead certainly has many merits thanks to which we will remember it as one of the television projects of the golden age of television. 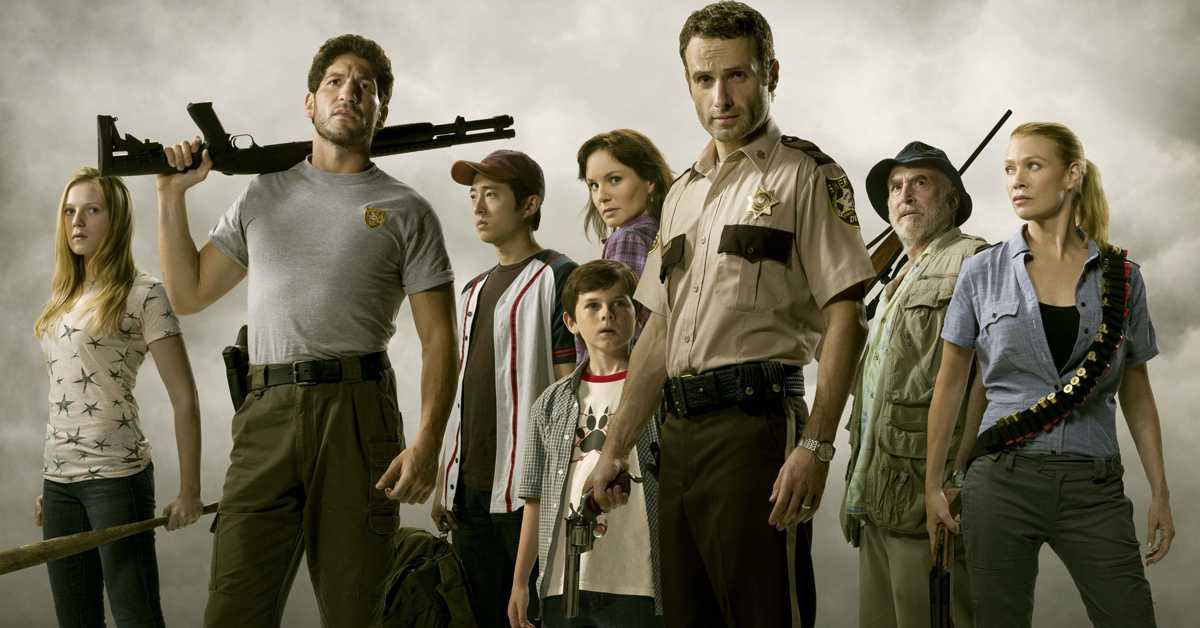 Designed by Noah Hawley, Legion is a Marvel product detached from the MCU and especially from the X Men universe from which it draws the subject and various characters. It consists of three seasons and is officially over. S.and you are interested in the superhero genre supported by a more distinctly adult approach, the series could prove to be very interesting because for many critics such as Alan Sepinwall of Rolling Stone or Tim Goodman of the Hollywood Reporter it is a truly remarkable product. We also report the release of the 17th season of Grey’s Anatomy and the series of Monsters & Co. to be released on July 7.

As we said in the first paragraph, summer is a period in which film and television releases do not have a lot of space. In fact, although the audiovisual offer proposes various interesting products, it is clear that it wants to follow the distribution practice. That said, Disney + continues with its film release policy both in theaters and on the platform, diversifying itself a lot from its Netflix competitor. This strategy, although criticized at the beginning, due to the surcharge, is definitely a winning compromise for those who do not choose the room and prefer to see it comfortably at home. Below you will find the list of outputs. 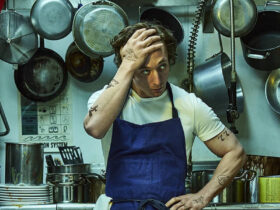