Let’s see together the releases on Disney Plus and Star in May 2021, between long-awaited films and original TV series

Disney Plus continues to enlarge its catalog, focusing heavily on the original TV series; in particular, those related to the world Marvel e Star Wars. In fact, a May 2021 two animated series arrive: M.O.D.O.K, linked to the MCU, and The Bad Batch, set in the Star Wars universe. Without neglecting the many series from the past revisited, which will make long-time fans happy. Another long-awaited release is the film dedicated to a villain par excellence, The cruel (with payment for VIP access for Disney + subscribers).

But let’s see together what are all the Disney + news for this May 2021.

Clone Force 99, also known as Bad Batch, a group of elite clone troopers with genetic mutations, takes on daring mercenary missions in the aftermath of the end of the clone wars.

In season two, the East High Wildcats, who are preparing to stage “Beauty and the Beast” as a spring musical, face rival North High school to win a prestigious and unforgiving student theater competition. The twists will not be lacking, loyalty will be tested and the songs will resonate at full volume. 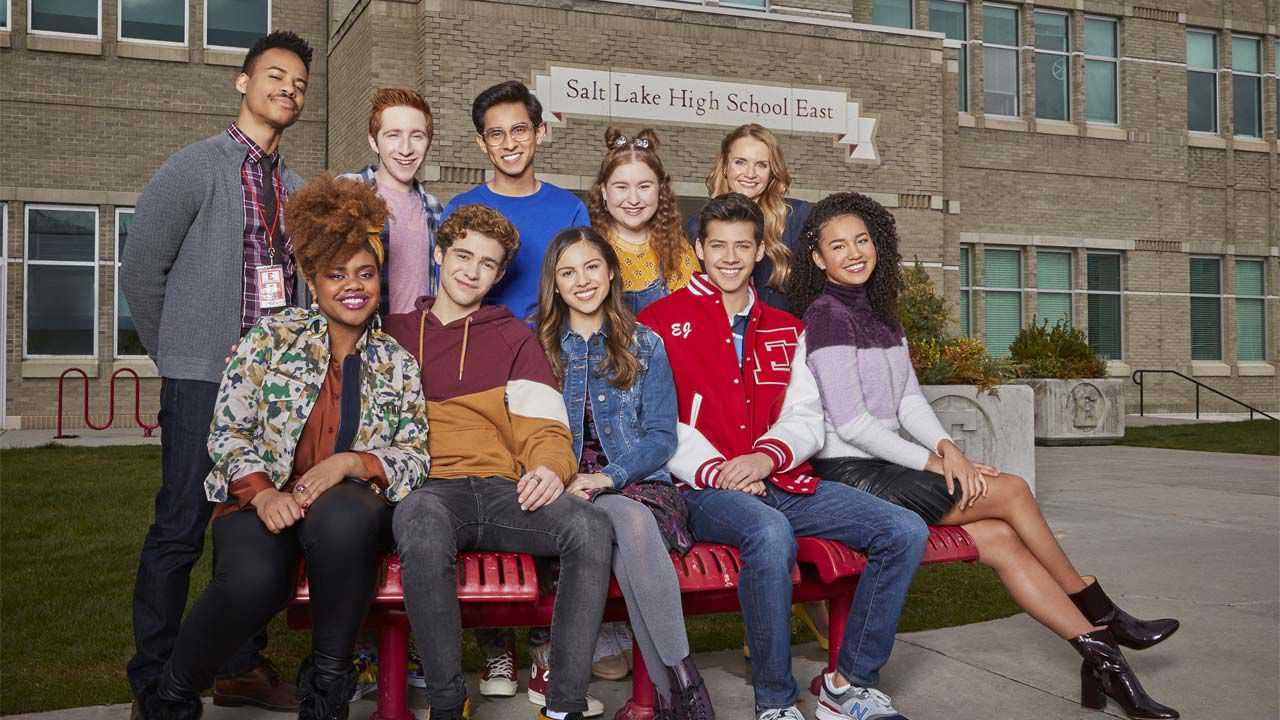 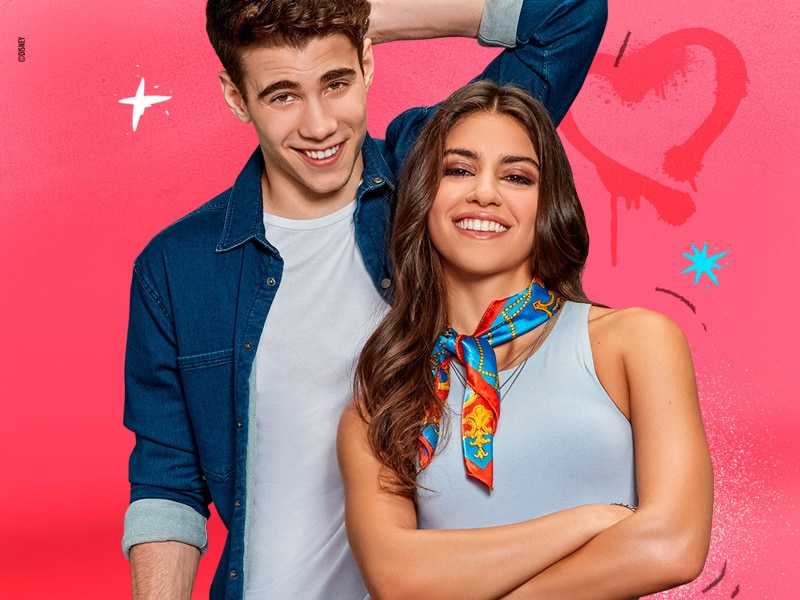 Cruella follows the story of Estella, an intelligent and creative girl determined to make a name for herself in the world of fashion with her creations. He befriends a couple of young thieves who appreciate his penchant for meanness and together manage to build a life on the streets of London. One day, his talent catches the attention of Baroness von Hellman, a fashion legend; but their relationship sets in motion a series of events and revelations that lead Estella to embrace her evil side.

The series chronicles the daily life of Katie Otto, a wife and mother who tries to stand out among wealthy, pretentious and arrogant housewives and their privileged children after moving to her new hometown in Westport, Connecticut. She lives with Greg, her husband who is a college professor, and their three children. 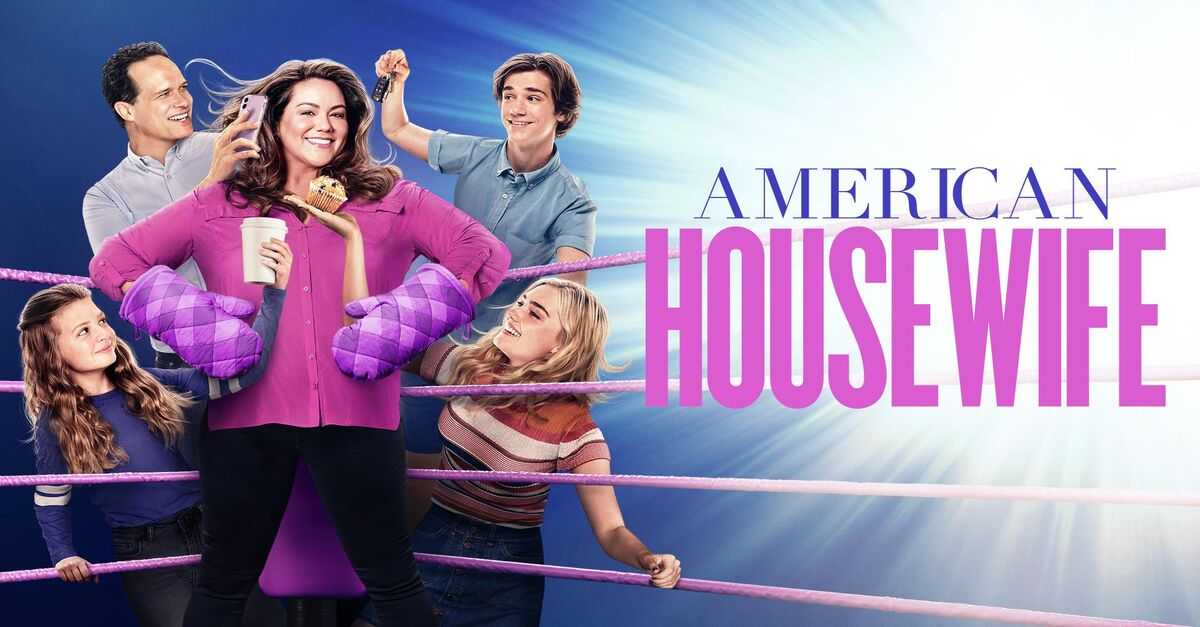 The Modok series shows how a megalomaniac antagonist, after years and years of failure, must seek a way to regain his confidence as the leader of the AIM and, at the same time, put his life as a husband and father back in order. 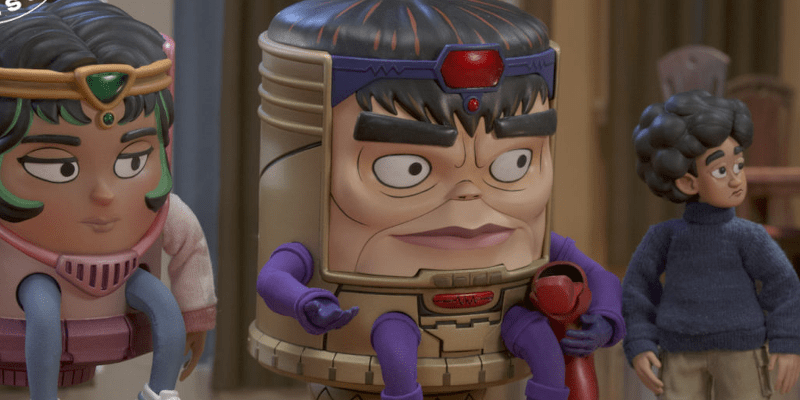 Inspired by the life of Erin Brockovich, Annie ‘Rebel’ Bello is a legal defender of the blue collar without having a law degree. She is a funny, messy, bright and courageous woman who has great care about the causes she fights for and the people she loves. When Rebel engages in a fight she believes in, she will win at almost any cost 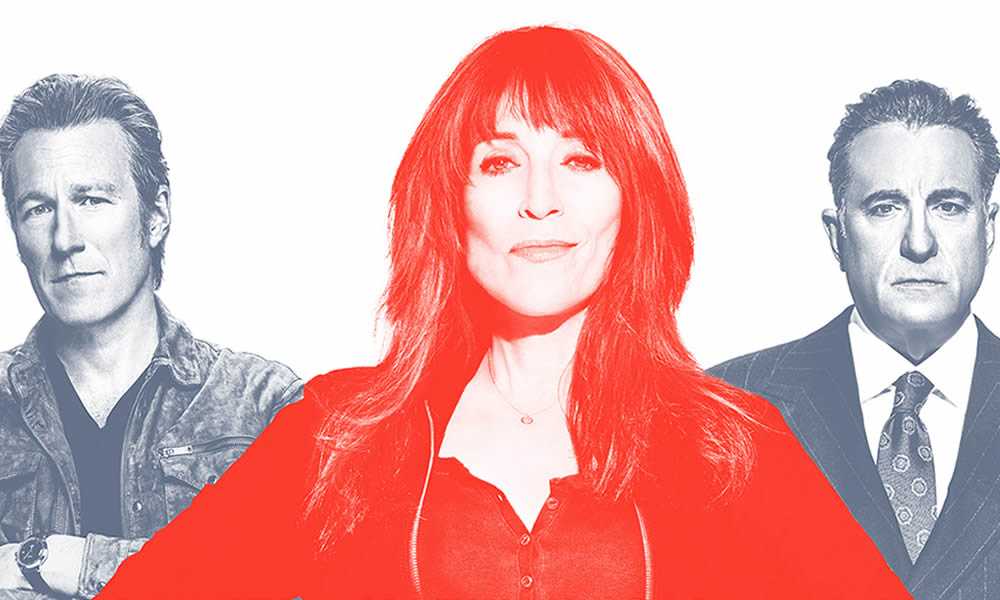 Let us know with a comment which titles you think are the most interesting, and keep following TechGameWorld.com to stay updated on cinema and TV series!