After Grey’s Anatomy and 9-1-1, already available for a few days on the platform, also seasons 3 and 4 of Station 19 are added to the vast Star list on Disney Plus

The list of titles available on Disney + continues to expand. Since the acquisition of the Star catalog, the big D is becoming increasingly competitive in the world of streaming entertainment. In addition to the contents owned by the studio, in fact, such as i film di Marvel or Pixar, also thanks to the acquisition of Fox, there are many titles now that the streaming platform can broadcast. An example are Grey’s Anatomy, now in its seventeenth season, and its spin-off Station 19, which instead has 4 seasons, as well as 9-1-1, always 4 seasons. 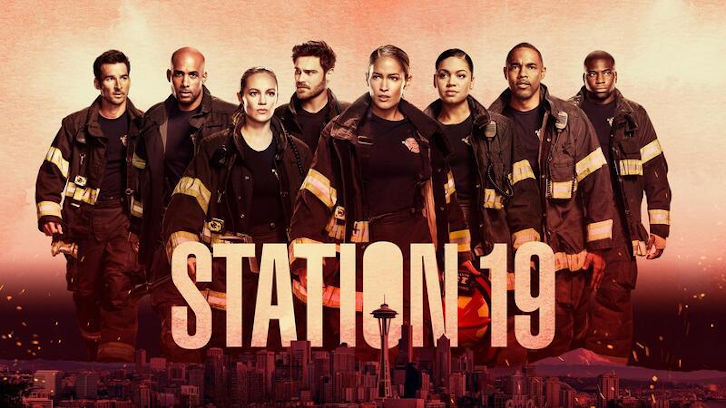 Station 19, the pilot episode of which was born in the fourteenth season of the parent series, tells the story of a group of firefighters from the city of Seattle, the same one in which Grey’s Anatomy is set. After the first two seasons, which have been a great success, the third and fourth are also coming in streaming, for a total of 59 episodes. Among the stars of the program are Jaina Lee Ortiz, Jason Winston George and Gray Damon.

Instead, there are 380 episodes that make up the 18 seasons by Grey’s Anatomy, which for more than 15 years has entertained millions of spectators with its loves and twists. Finally, mention also for 9-1-1 which, now in its fourth season, talks about the world of rescuers, always ready to intervene in any eventuality. The success of this latest serial product is also witnessed by the birth of a spin-off, 9-1-1: Lone Star, whose last season was released in 2021.

We just have to wait for the July 21, release date of the third and fourth seasons of Station 19 on Disney +.