The news has yet to be confirmed by the Marvel Studios company, but the magazine says the God of Deception is expected to appear in the next Doctor Strange adventure.

Recently the “Loki” series has just ended with Tom Hiddleston who has become a loved and recognized villain, making himself noticed with the Thor and Avengers saga.

The series has received widespread acclaim and screenwriter Michael Waldron has also revealed the connection between the latter work and the Multiverse by Doctor Strange, stating that the intent is to create an exciting and complete story.

The news of Loki’s arrival has been greeted with enthusiasm, and all fans are waiting to discover his role in “Doctor Strange 2 – In the Multiverse of Madness”. 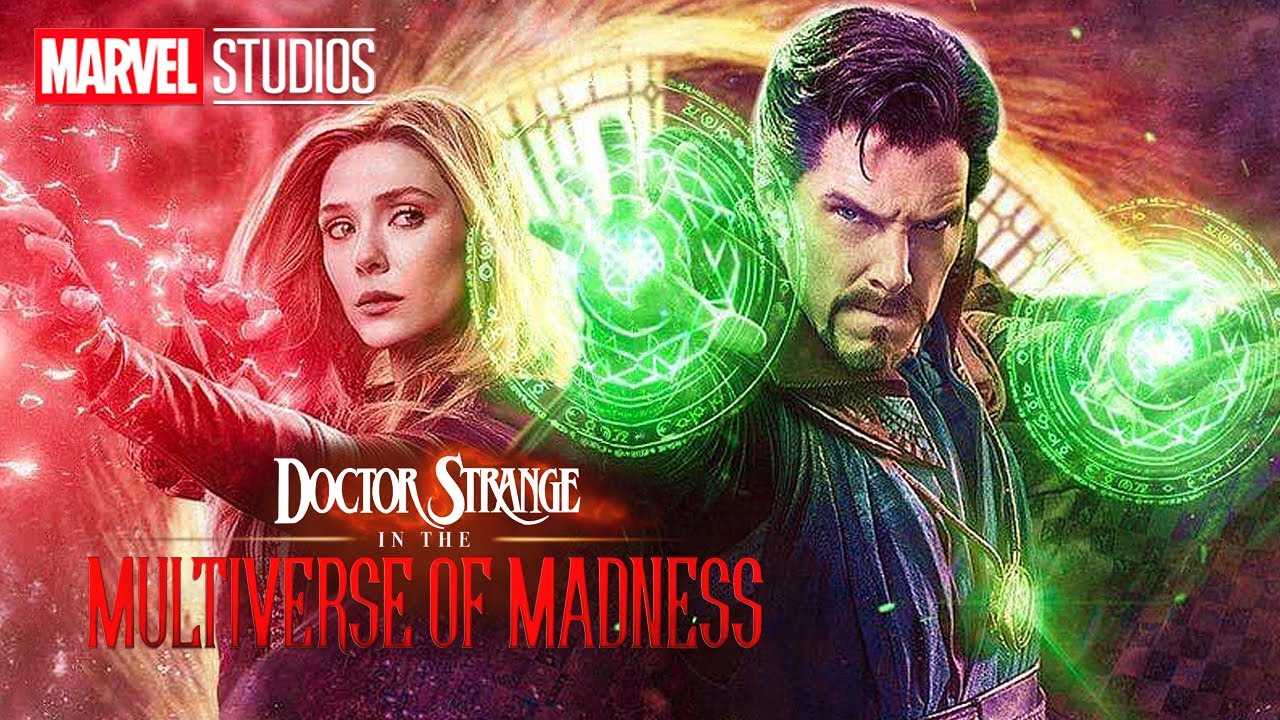 News and cast of the movie Doctor Strange 2 with Loki

The film will be directed by Sam Raimi and will be part of Phase 4 of the Marvel Cinematic Universe. The film will hit theaters in March 2022 with the screenplay by Michael Waldron and Sade Bartlett, and will be distributed by Walt Disney Studios Motion Pictures on the Disney + streaming platform after its theatrical release.

The past traumas of Strange’s character will be deepened, so the focus will remain on the Sorcerer Supreme played by Benedict Cumberbatch.

The cast is full of excellent actors: Tom Hiddleston in the role of Loki, Elisabeth OIsen in the role of Scarlet Witch and the aforementioned Benedict Cumberbatch as Doctor Strange.

Filming took place in Norway and London’s Longcross Studios and it should be the first cinematic of the Umc with horror tinges.

From the news leaked these days, it is assumed that “Doctor Strange 2 – In the Multiverse of Madness” will have a huge impact on the Marvel Cinematic Universe. Keep following our page for every update!